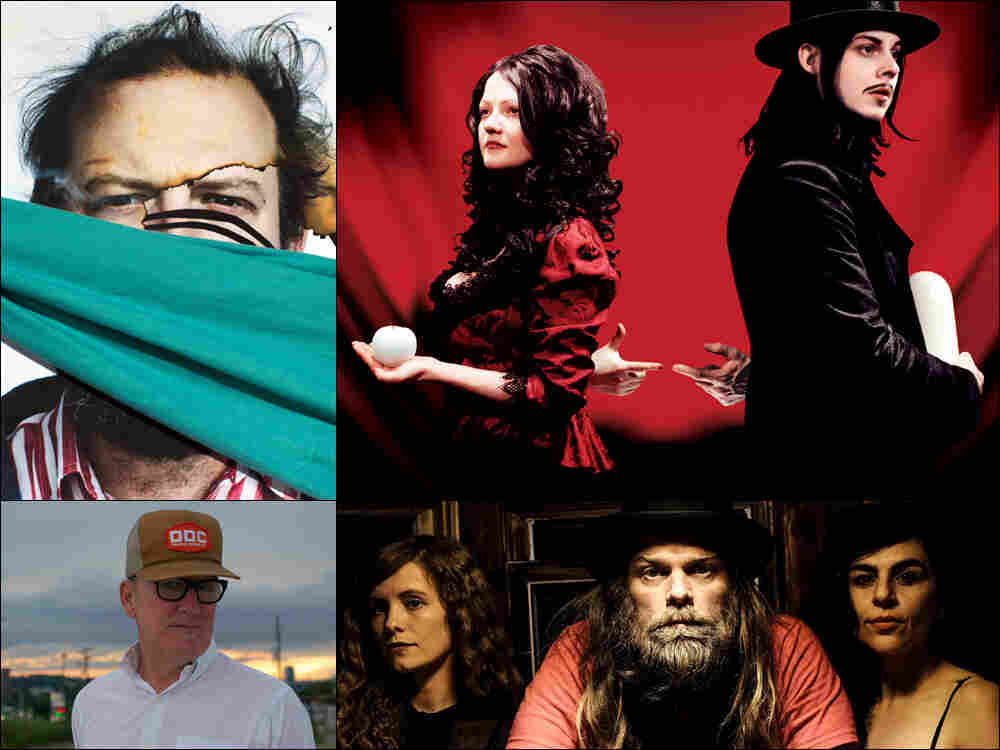 Clockwise from upper left: Bon Iver, the cover art for The White Stripes' Get Behind Me Satan, Thor & Friends, Kurt Wagner of Lambchop. Courtesy of the artists hide caption

This week on All Songs Considered, we return from break with new music by some of our all-time favorite artists, including a wildly different sound from Bon Iver, a previously unreleased White Stripes song and a remarkable new direction for the Nashville art-folk group Lambchop.

Also on the show: The Neutral Milk Hotel-inspired LVL UP, an arresting instrumental from Swans percussionist Thor Harris and Ed Harcourt's searing indictment against political corruption.

But first, Robin digs into a little gift from Bob: a Twinkie! 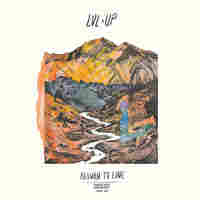 LVL UP is a group of four friends who met at SUNY Purchase in New York and bonded over a shared love of Neutral Milk Hotel, dirty guitar fuzz and labyrinthine lyrics. This is the breathless opening cut to the band's Sub Pop debut, Return To Love, out Sept. 23. 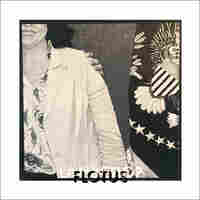 Note: This song is available to hear only in the full version of the show with the link at the top of the page.

Lambchop has been making artful acoustic music out of Nashville for the past three decades, rarely straying far from its country-folk roots. But on the band's new album, FLOTUS (For Love Often Turns Us Still), the group digs into synths, heavy voice processing and polyrhythms. FLOTUS is out Nov. 4. 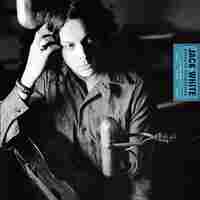 The White Stripes originally recorded this song for the band's 2005 album Get Behind Me Satan, but shelved it. Jack White rediscovered and reworked it for a new collection of his acoustic recordings spanning the last 18 years. Jack White Acoustic Recordings 1998-2016 includes songs from The White Stripes and The Raconteurs, as well as White's own solo work. 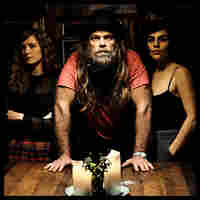 Percussionist Thor Harris is known for his work with the experimental rock group Swans, but has also collaborated with Shearwater, Bill Callahan, Amanda Palmer and many others. Here, he teams with Peggy Ghorbani and Sarah "Goat" Gautier for a collection of curious instrumental pieces. Thor & Friends is out Oct. 7. 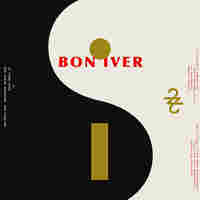 Bon Iver premiered this and other songs from the band's upcoming album — titled 22, A Million — in an August 12 concert at frontman Justin Vernon's own Eaux Claires music festival in Wisconsin. It's Bon Iver's first new album in five years, and it marks a dramatic new sound for the band. 22, A Million is out Sept. 30. 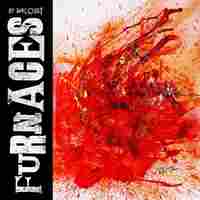 09There Is A Light Below

Ed Harcourt is a London singer-songwriter whose songs are both reflective and noisy, with plenty of arresting ear candy. His latest album is a stirring, often searing look at what Harcourt calls the "menace" of men in the world.