Accessibility links
Viking's Choice: American Football, 'Give Me The Gun' : All Songs Considered After a 17-year layoff, the emo band's new single is the sound of musicians who've grown gracefully.

The One With The Vibraphone: Hear American Football's 'Give Me The Gun'

The One With The Vibraphone: Hear American Football's 'Give Me The Gun' 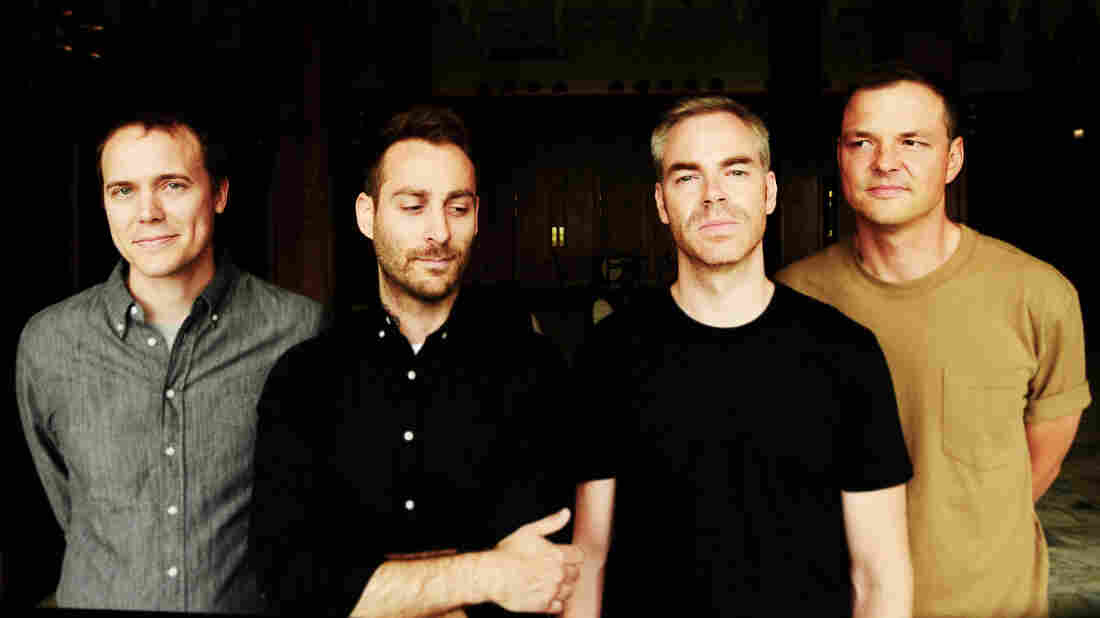 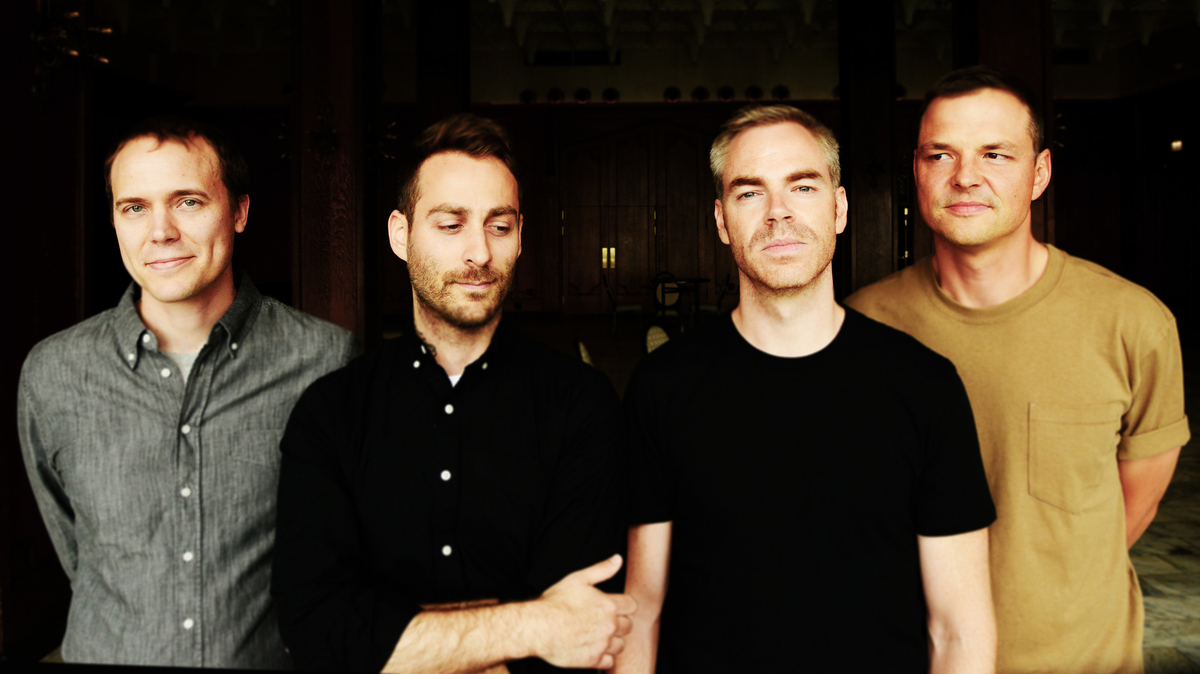 American Football's return to the studio was not just a surprise to those of us locked into the wistful, youthful feels of its 17-year-old debut album. It's also cause for reflection on what those feels mean now — for the band members about to enter their 40s, as well as for the fans who've grown in and out of them.

If the first single from the second self-titled record, "I've Been So Lost For So Long," scratches that old American Football itch — overlapping time signatures, cascading guitar work, Mike Kinsella's pretty and plaintive voice — then "Give Me The Gun" offers an American Football that's gracefully grown like vines, outward and green, with sprawling roots. Busy, propulsive drums lead the song, with sparse harmonics and rippling vibraphone drifting between Kinsella's words; it reverse-engineers American Football's delicate nature, allowing the song to open wide.

"Most [American Football] songs are built from Mike [Kinsella] and Steve [Holmes]'s interlocking guitar parts," drummer Steve Lamos tells NPR. "This one, though, begins with a drum/bass figure and evolves from there. I love how Mike's vocals use space and phrasing to complement the odd time stuff going on underneath — and I love even more how the vocal melody echoes through the guitar line in the bridge."

That crystalline bridge, in particular, nods more to '80s atmospheric pop (think The Blue Nile, but also labelmate Aloha) than to the jazzier gestures of old. In fact, Mike Kinsella's headspace reaches back to New Order: "This song is just me checking in on a distressed loved one," he writes, "done in my best Bernard Sumner impersonation."