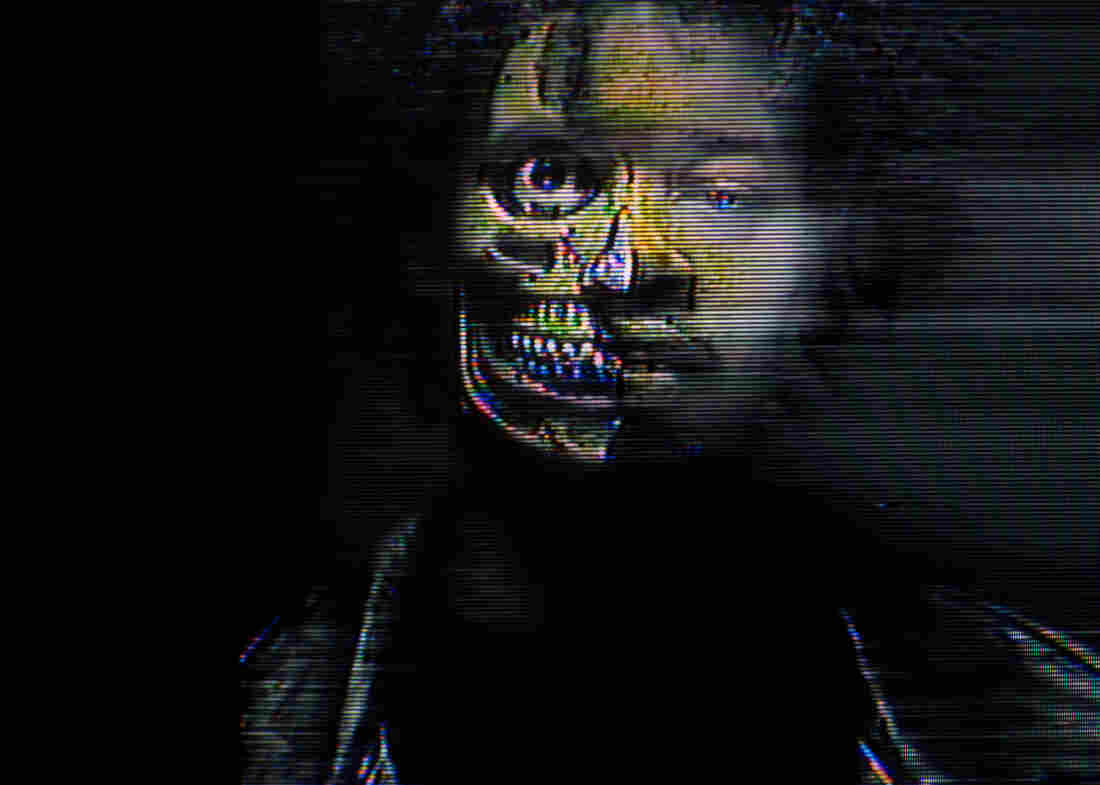 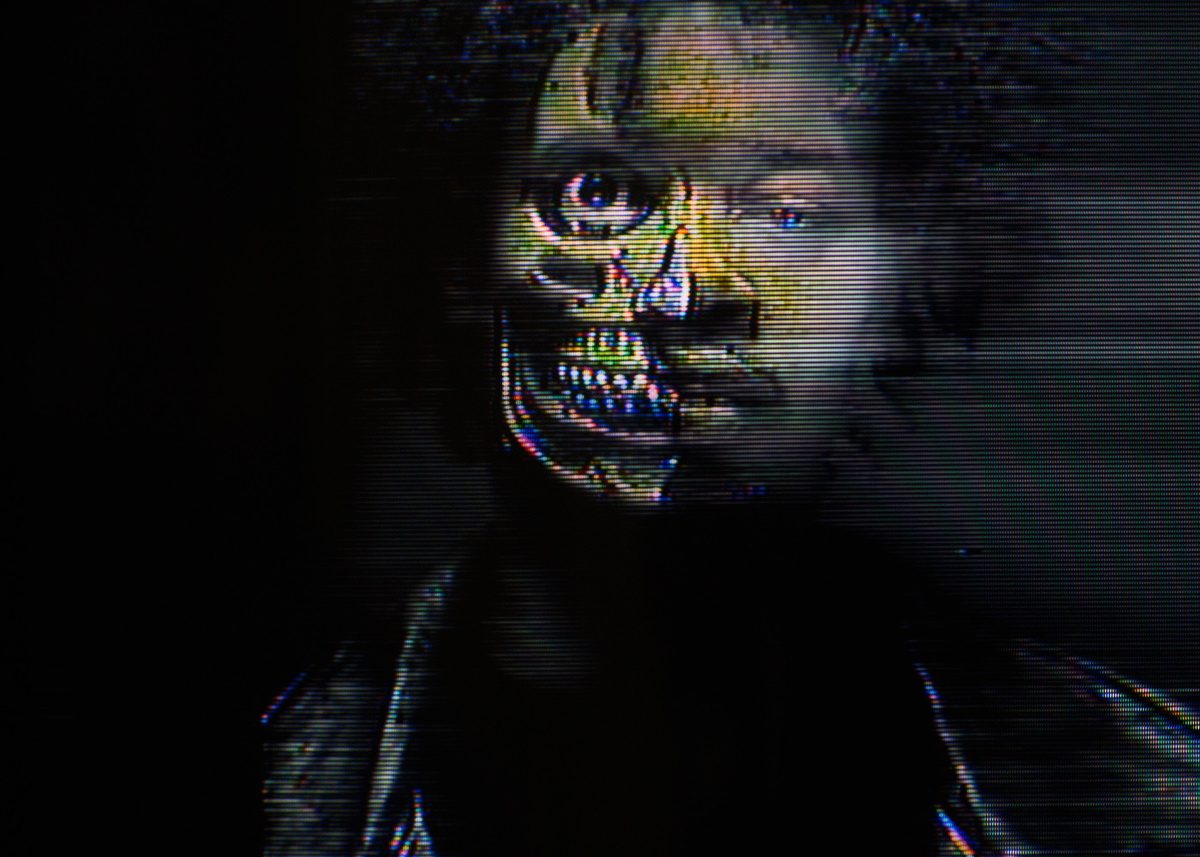 On this week's All Songs +1 podcast, I'm taking the host chair usually occupied by Bob Boilen and Robin Hilton for a conversation with Danny Brown about the Detroit rapper's upcoming album, Atrocity Exhibition, his admiration for contemporaries like ScHoolBoy Q and what Brown calls his all-time favorite rap song, Nas' "The World Is Yours." In our talk, Brown also explains how he hooked up with South African singer/producer Petite Noir for the new song we're premiering in the podcast, "Rolling Stone."

'Putting The Pill In The Pudding': An Interview With Danny Brown

Danny Brown is well-known for his R-rated sense of humor and often X-rated subject matter, as well as his fashion sense, which is more rock star than rap star (Brown famously didn't get a deal with G-Unit Records because rapper 50 Cent didn't like his skinny jeans). But just as important are Brown's unflinching, humanizing depictions of life for the black underclass in his hometown. He's a vividly descriptive and introspective street poet, much like Nas, an artist who has informed much of Brown's approach to songwriting. What Nas is to New York City's Queensbridge housing projects Danny Brown is to Detroit.