It's Leonard Cohen's Birthday. The Present Is Dark

It's Leonard Cohen's Birthday. The Present Is Dark

For the past 25 years I've had this notion that on every successive Leonard Cohen record his voice would get deeper and deeper until one day he'd put out an album so subsonic that you'd just feel it, not hear it. Well, we're close. On this day, Leonard Cohen's 82nd birthday, he's given us a gift: It's dark, it's beautiful and it's deep. "You Want It Darker" is the title track to his soon-to-be-released album, his 14th studio album in his 49-year recording career. The album of nine songs, out Oct. 21, is produced by his son, musician Adam Cohen. As I hear it, the song speaks of a world without hope.

"A million candles burning
for the love that never came.
You want it darker
we kill the flame."

Despite the depth of his voice and the strength and wisdom of his writing, I discern a frailness. What I hear are multiple takes on just this one track and a few edits within a verse. Listen at 2:06 — you can hear an edit right in mid-breath just after the line "middle-class and tame." And shortly after, Cohen says, "I'm ready my Lord," and the choir sullenly and eerily keeps the tone dark. 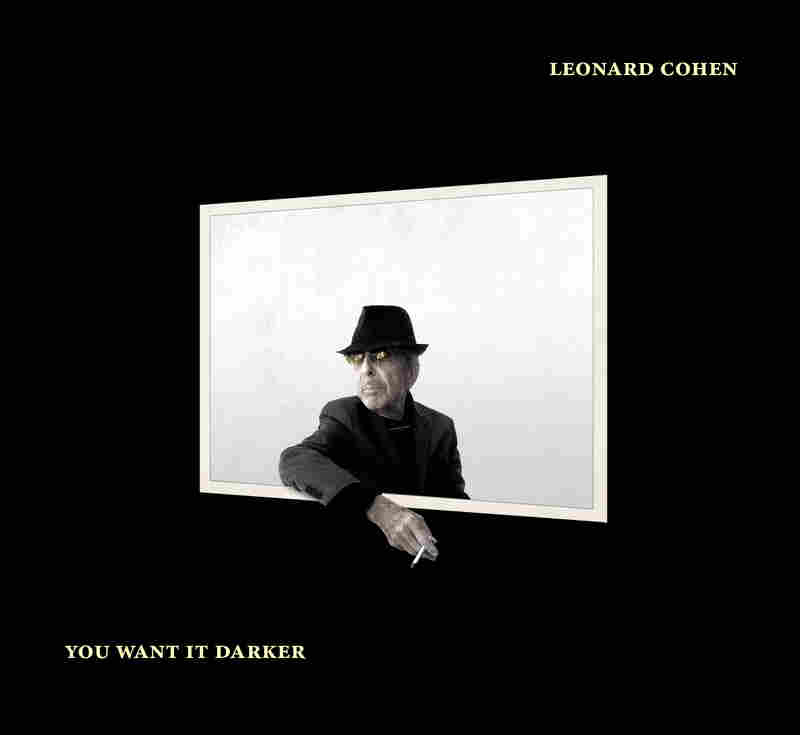 It's sad and difficult, but as good as this is, I can imagine this forthcoming album as Cohen's last statement, especially thinking of the losses on our recent calendar. It's hard not to think of the moment early this year when a much younger hero of mine, David Bowie, gave us Blackstar on the day of his 69th birthday. He knew it was his last work, even if, at the time, we didn't.

We've been fortunate to have gotten so much from Leonard in the recent past. The elder statesman of poetry and prudence, whose music has touched me since I was a kid in the '60s, has done what no one from those days has done: been active, creative and stronger in many ways with age. In a year when we've lost so many it feels good and comforting to have this old soul with us, lending us his voice, each day a blessing.