Accessibility links
Viking's Choice: Alcest, 'Kodama' : All Songs Considered "There are no lyrics," Neige says of the gracefully savage track. "It's just vocal improvisation like Cocteau Twins or Dead Can Dance were doing back in the day."

The Words Are Made Up, But Alcest's 'Kodama' Sure Is Pretty

The Words Are Made Up, But Alcest's 'Kodama' Sure Is Pretty 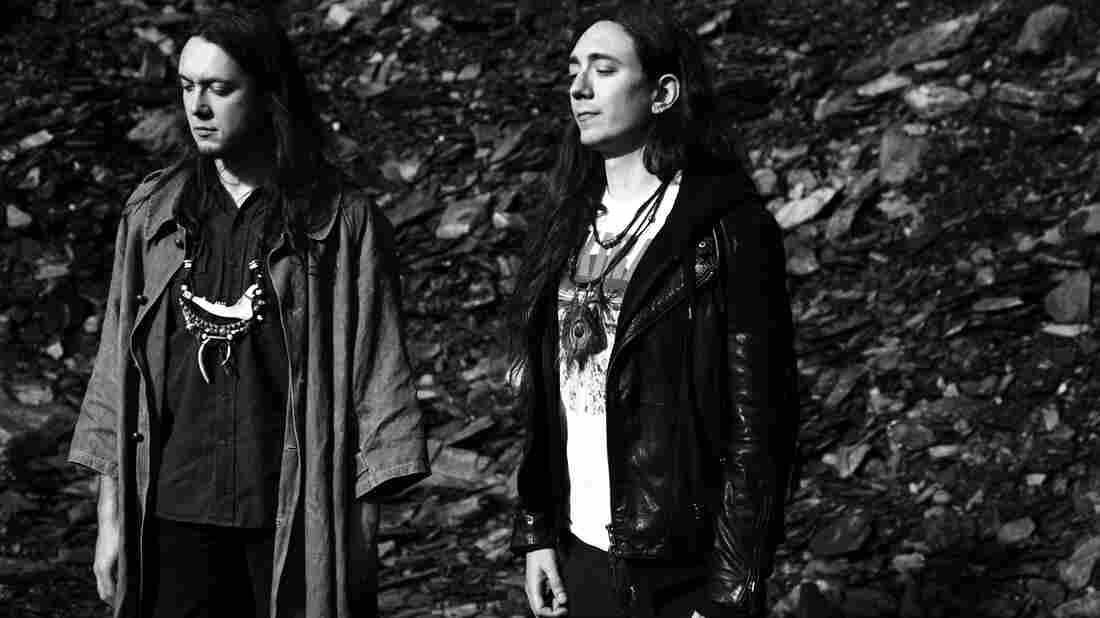 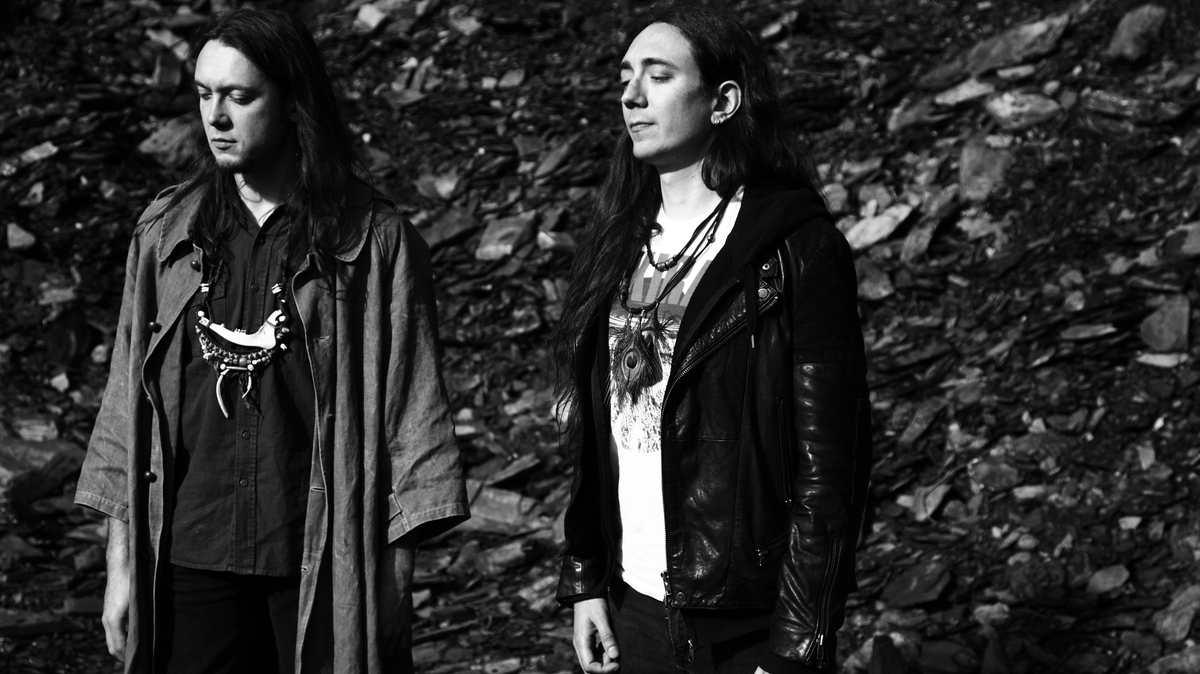 Andy Julia/Courtesy of the artist

In the music of Alcest, beauty reigns above all. Even in the French band's early days playing gauzy black-metal, attention was paid to the curves of song and sound. From 2014, Shelter departed completely from Alcest's metallic roots for shoegaze, a conscious move on mastermind Neige's part that, while pretty, was airy in its noticeable lack of heft.

Leading off the forthcoming Kodama with gracefully savage riffs, the title track doesn't return to form so much as Alcest takes ownership of its new direction with real force. There is burgeoning anger and layered movement to these nine minutes that exist somewhere between glistening post-rock and glitzy arena-pop, as Neige playfully sings oh oh oh's like he's about to soundtrack a montage in a teen movie. Neige tells NPR that, in this track, "There are no lyrics. It's just vocal improvisation like Cocteau Twins or Dead Can Dance were doing back in the day." Could've fooled me.

Kodama comes out Sept. 30 on Prophecy.