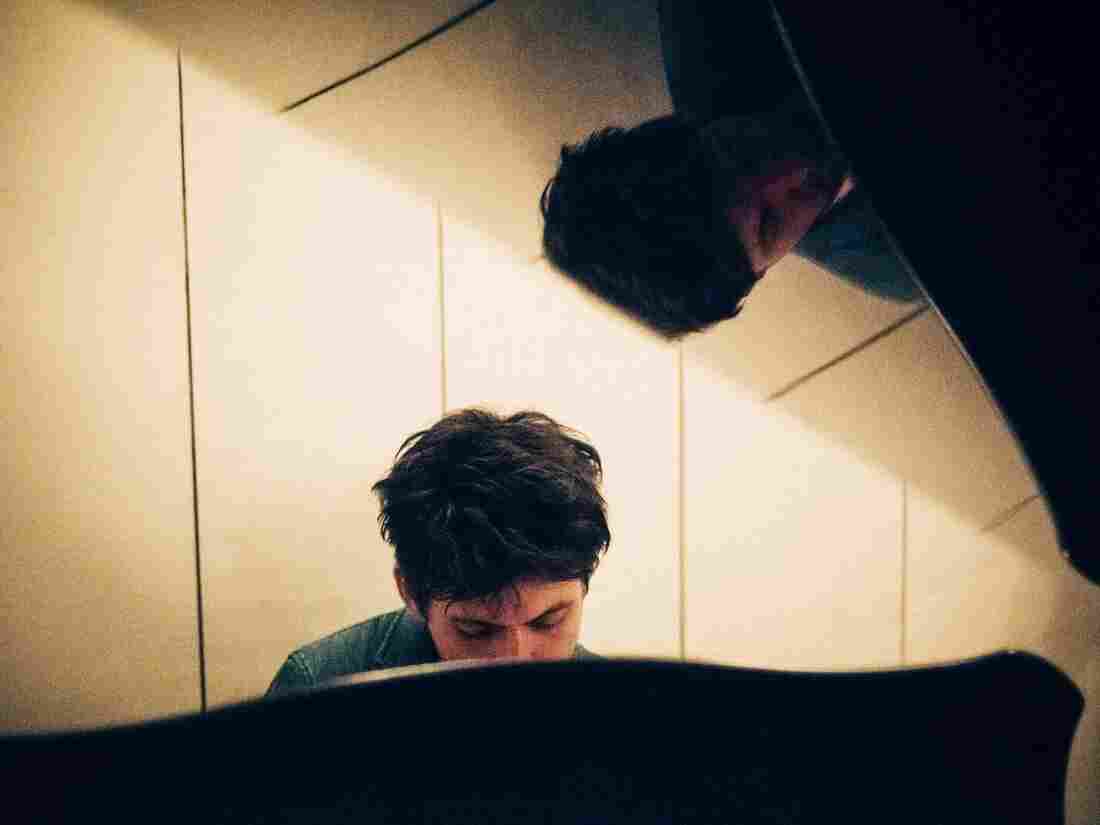 When Conor Oberst started releasing music more than 20 years ago, first as a solo artist and later as Bright Eyes, he was just a teenager from Nebraska. Everyone marveled at how a kid could write and record at such a breathlessly prolific pace, producing inspired, sonically adventurous songs with a wisdom and world view beyond his years. Now just in his mid-30s, he's already a veteran, with dozens of albums and EPs behind him. Oberst returns this fall with one of the most intimate records of his impressive catalog. Ruminations is a spare, all-acoustic collection of meditations on politics, religion, relationships and where he finds himself in an ever-evolving and complicated world. 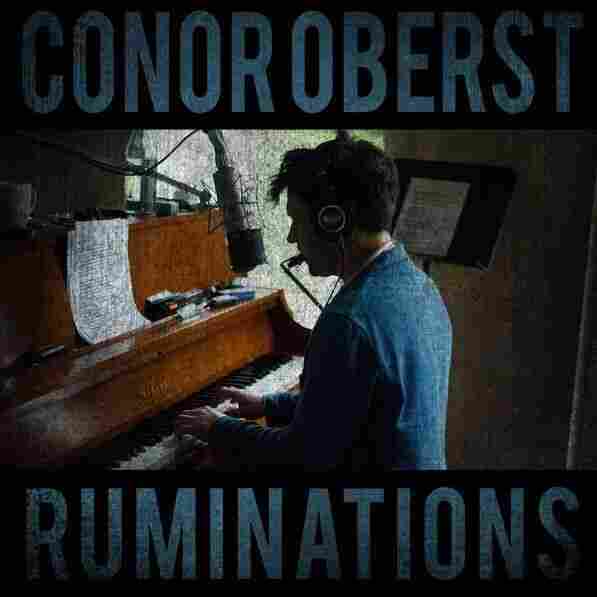 If you'll be in the New York City area and would like to attend this taping, we'll be giving away an extremely limited number of free tickets to the show. To score a pair of tickets, email us (starting now!) at nprmusicevents@gmail.com with (1) your full name and (2) a contact phone number. The contest will close on Monday, Oct. 10 and winners will be notified by Wednesday, Oct. 12.

Please note that the show will be all ages. If you're not in NYC or don't win tickets to the show, make sure to watch the show live on NPR Music's Facebook page on October 14th at 8 p.m. EST.