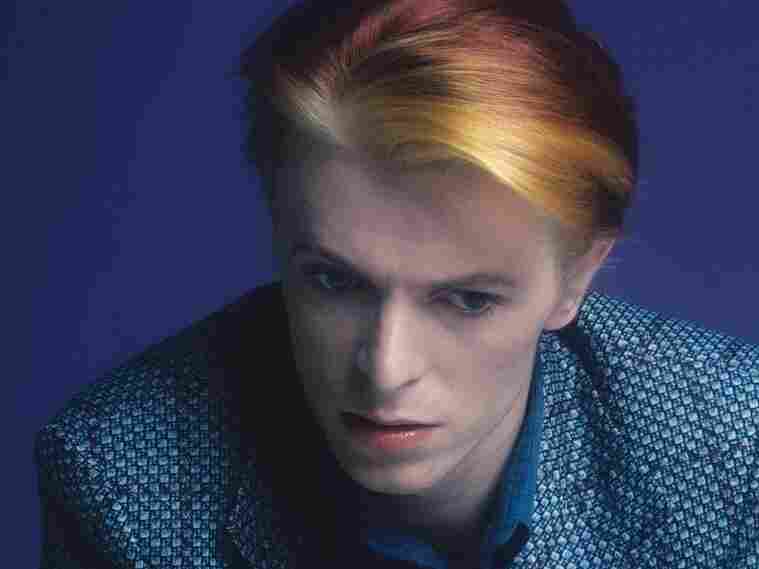 Enlarge this image
Courtesy of the artists 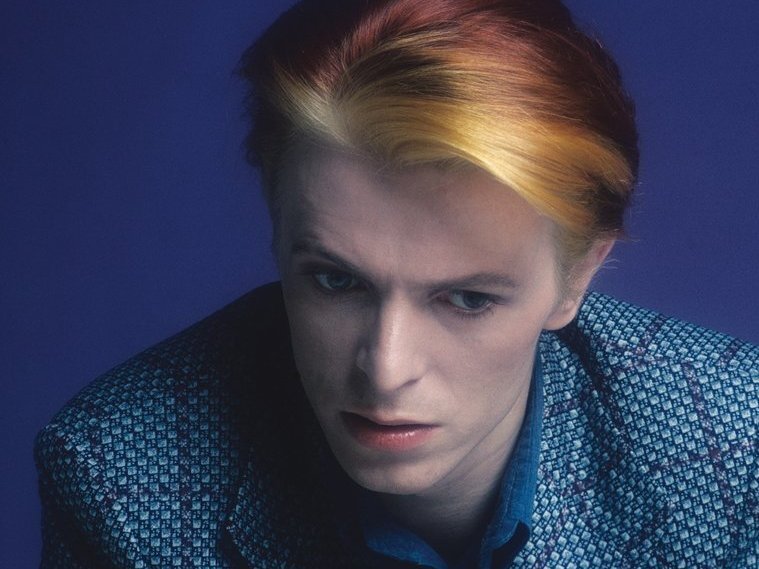 A new David Bowie box set released late last week includes a complete (and remastered) version of his long-lost album, The Gouster. Bowie originally recorded the album in 1974, but eventually shelved the project. Reworked versions of "Somebody Up There Likes Me" and "Can You Hear Me" wound up on 1975's Young Americans. Other tracks, like "It's Gonna Be Me" and "John, I'm Only Dancing (Again)," trickled out in various forms in the years that followed. But this is the first time Gouster's full track list is available to hear as it was originally intended.

The full Who Can I Be Now box set is available via Spotify below. The fourth disc containing The Gouster starts at track 50.