Accessibility links
Super Unison Will Send You To The Pit, 'Broken' : All Songs Considered Named for a Drive Like Jehu song, Super Unison proves that melody can still leave a nasty bruise. 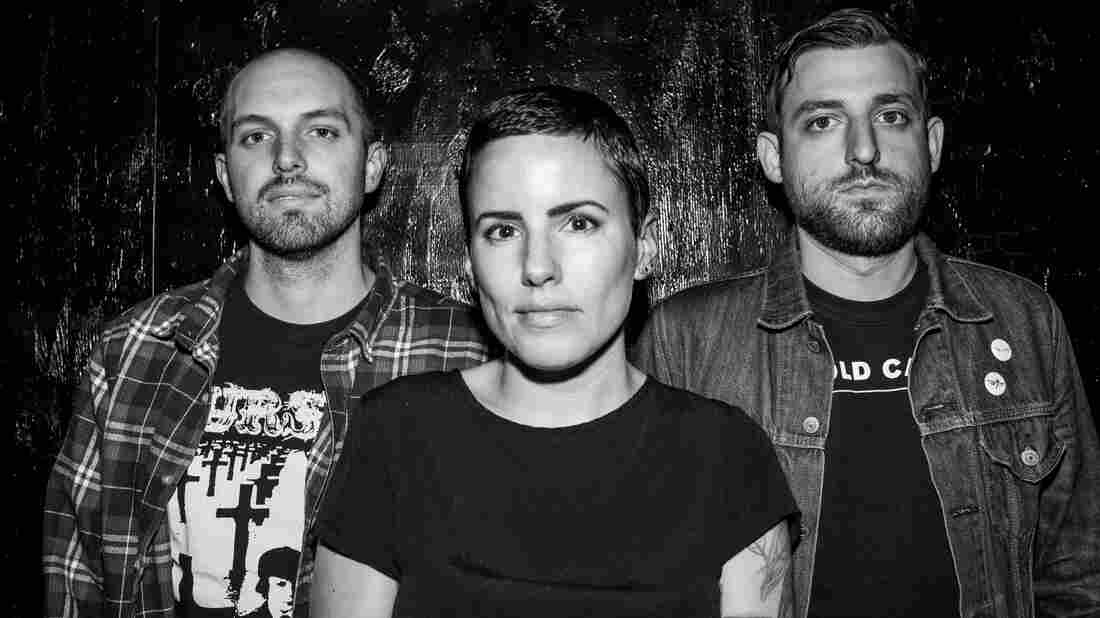 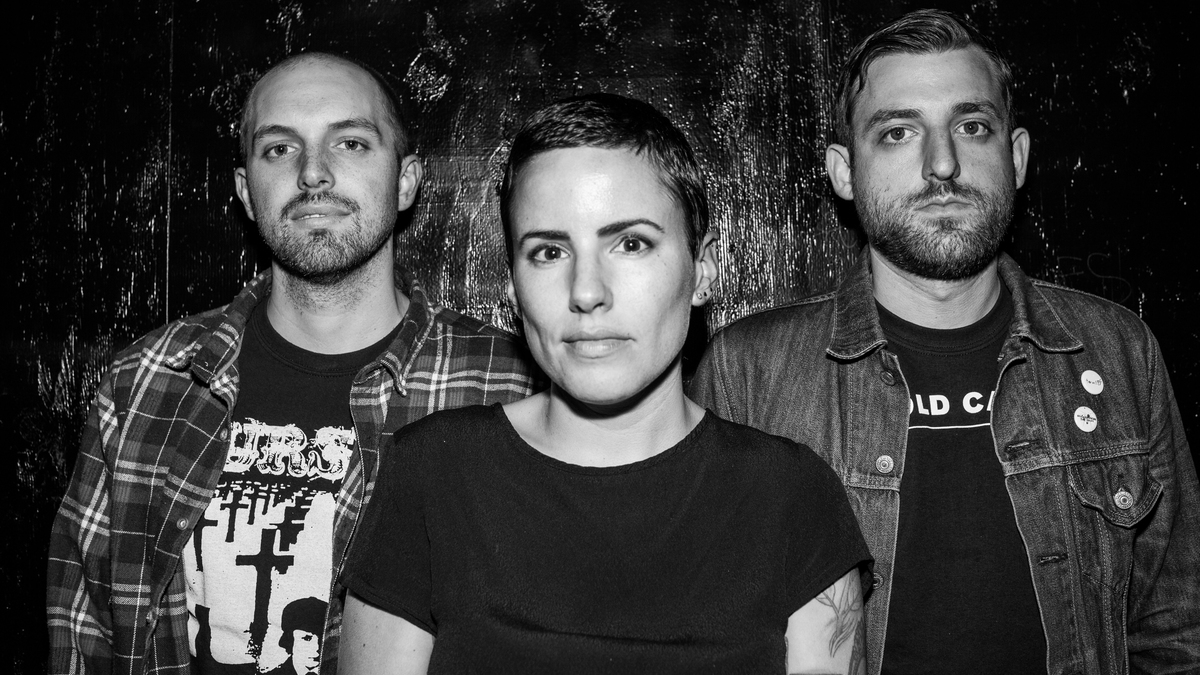 Bobby Cochran/Courtesy of the artist

The Oakland band's debut album, Auto, makes good on the EP's promise, and refines some of the rough edges for a huge sound produced by Jack Shirley (Oathbreaker, Deafheaven, Loma Prieta). The catchy hulk-out that is "Broken" splits the difference between the beefy hooks of Polvo and Rival Schools and a knock-down, drag-out chorus that's sure to stoke the pit into a raucous swarm. Since her departure from Punch, this is the heaviest track yet to feature O'Neil Pennie, who alternates between a desperate shout and a shredded scream.

"The song is about self-preservation," O'Neil Pennie tells NPR. "Sometimes you have to walk away from something that's not good for you, despite the pressures of obligation and guilt. Some people may not understand, but you know your own feelings better than anyone."