Accessibility links
Kate Bush To Release Rare Live Recordings : All Songs Considered A three-disc set, due out Dec. 2, features highlights from her 2014 concert series at London's Hammersmith Apollo theater. It was her first set of live performances in 35 years. 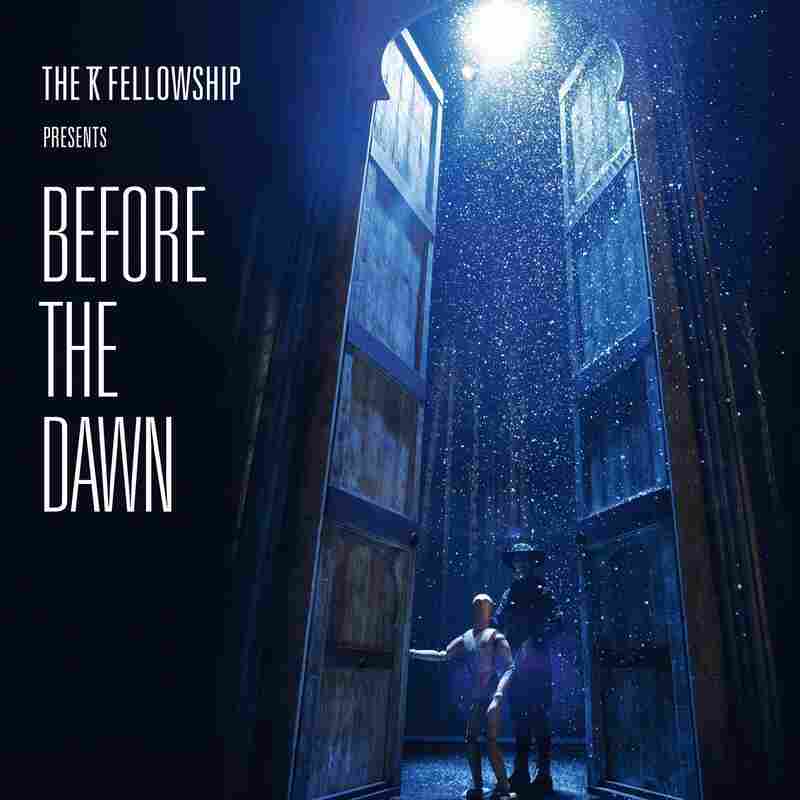 Before The Dawn is out Dec. 2 on Concord Records. Courtesy of the artist hide caption

Kate Bush has toured only once in the last 35 years. Fortunately, that string of live performances, at the Hammersmith Apollo in London in 2014, was recorded and will soon be available for everyone to hear. Concord Records will release Before The Dawn, a three-disc set of the recordings, on Dec. 2. Bush produced the set herself, with no additional recording or overdubs.

The 22-concert run, which sold out in less than 15 minutes, marked Bush's first live shows since 1979. The three-disc set includes a live version of "Prologue," from her 2005 album Aerial. Bush shared the song on her website earlier today.