Accessibility links
Grimes Just Dropped Seven New Videos : All Songs Considered In a series of Tweets, Grimes says the videos were shot guerrilla-style over a two-week period while traveling through Europe. 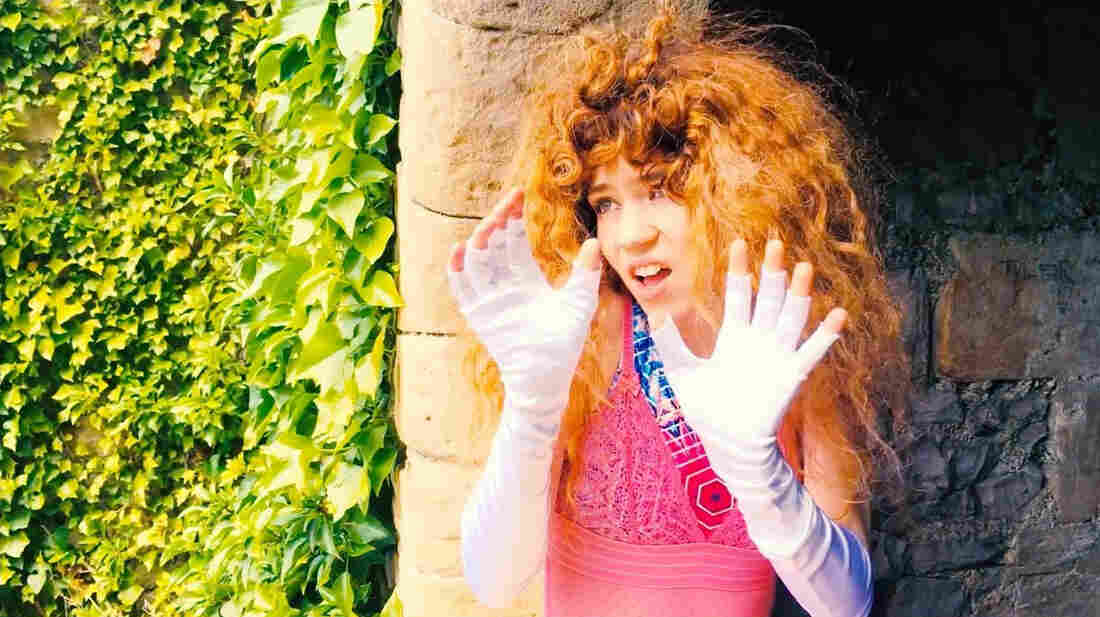 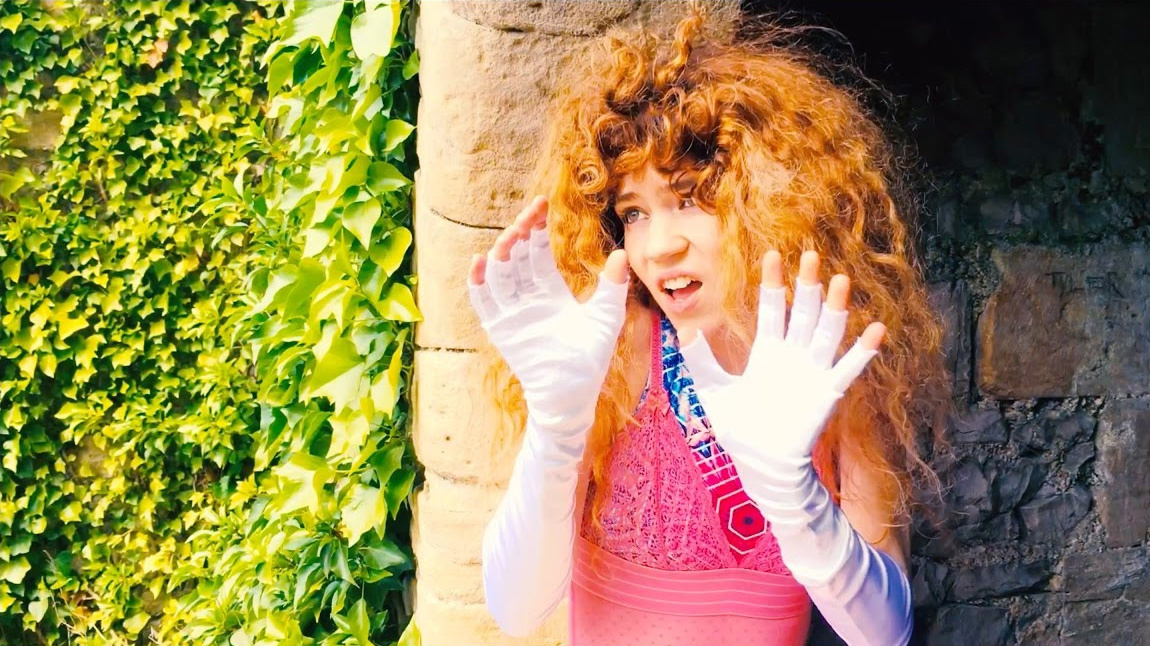 Grimes surprised fans today with seven new videos, including four songs from her most recent album, Art Angels, and three tracks from her friend and collaborator HANA's self-titled EP. In a series of Tweets, Grimes says she, HANA and Grimes' brother Mac Boucher shot the videos guerrilla-style over a two-week period while traveling through Europe. "There was no crew, makeup, cameras, lights," Grimes says. "Just us and a phone, so maybe don't expect anything too fancy."

The videos are for "Butterfly," "World Princess Part II," "Scream Feat. Aristophanes" and "Belly Of The Beat" from Art Angels, and "Underwater," "Chimera" and "Avalanche" from HANA.

You can watch each video individually below or as a continuous film Grimes is calling The AC!D Reign Chronicles (Director's Cut).