Accessibility links
Dirty Projectors' Amber Coffman Announces First Solo Album — Hear 'All To Myself' : All Songs Considered Amber Coffman's debut solo album is called City Of No Reply and its first single is a gorgeous, soulful — if a little bent — ballad called "All To Myself." 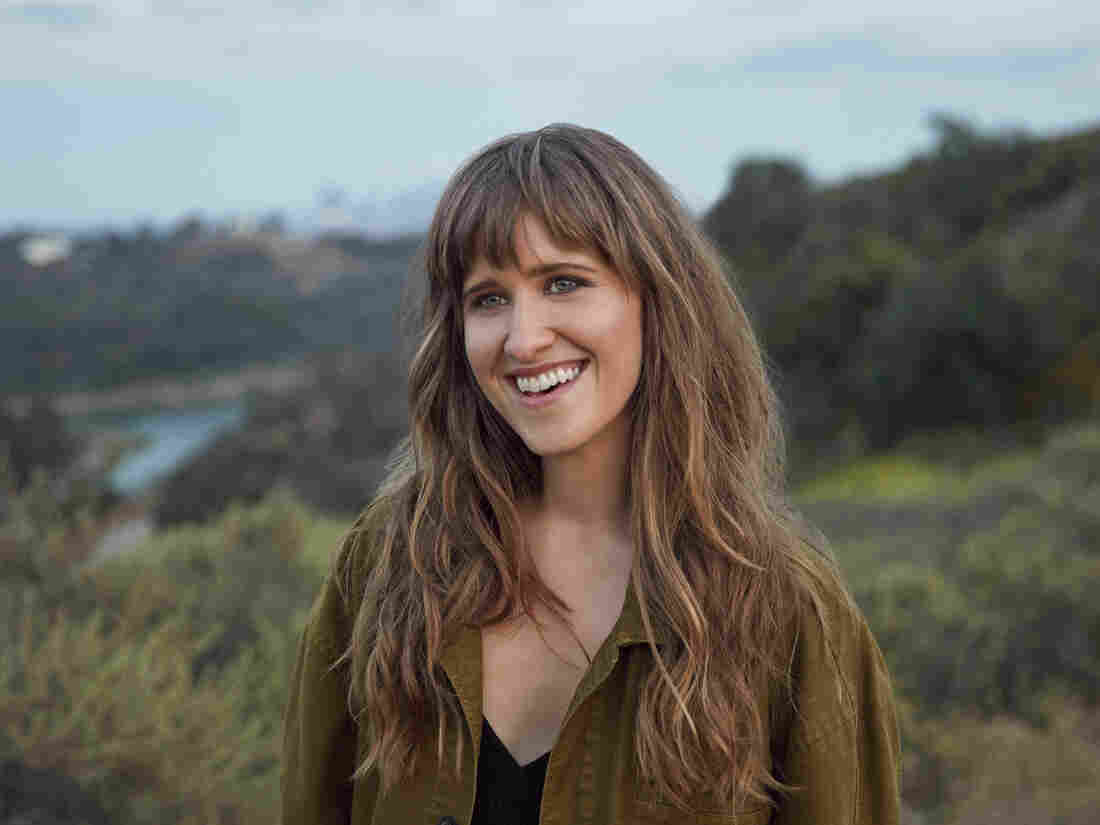 Dirty Projectors guitarist and singer Amber Coffman's long-anticipated solo album is finally about to see the light of day. It's called City Of No Reply, and the first single from it is a gorgeous, soulful — if slightly bent — ballad called "All To Myself." A video for the song shows Coffman strolling along the seaside, looking somewhat forlorn, while singing to herself. Later she's buried up to her neck in sand. "I've got to sing it out," Coffman sings. "Sing it all to myself, there's no one to run to. There's a voice inside of me and it's time to listen."

"For anyone who's ever found themselves uncomfortably restless, sad and alone, or even temporarily doubting themselves and their dreams, this is a mantra, a pep talk, a love song to yourself," says Coffman in a statement. "It's a song you can slow dance by yourself to without feeling funny if there's no one else there. A small reminder not to spend too much time fretting and just to get out there, live your life and do what makes you happy."

The new music from Coffman comes two weeks after Dirty Projectors released the brutally heartbreaking song "Keep Your Name." Neither David Longstreth of Dirty Projectors or Amber Coffman have confirmed or announced anything about the status of the group. It's easy, though, to imagine these songs in conversation with each other, and taken together, they seem to be signaling that Coffman is no longer a member. There's no date announced yet for City Of No Reply, which will be released by Columbia Records.