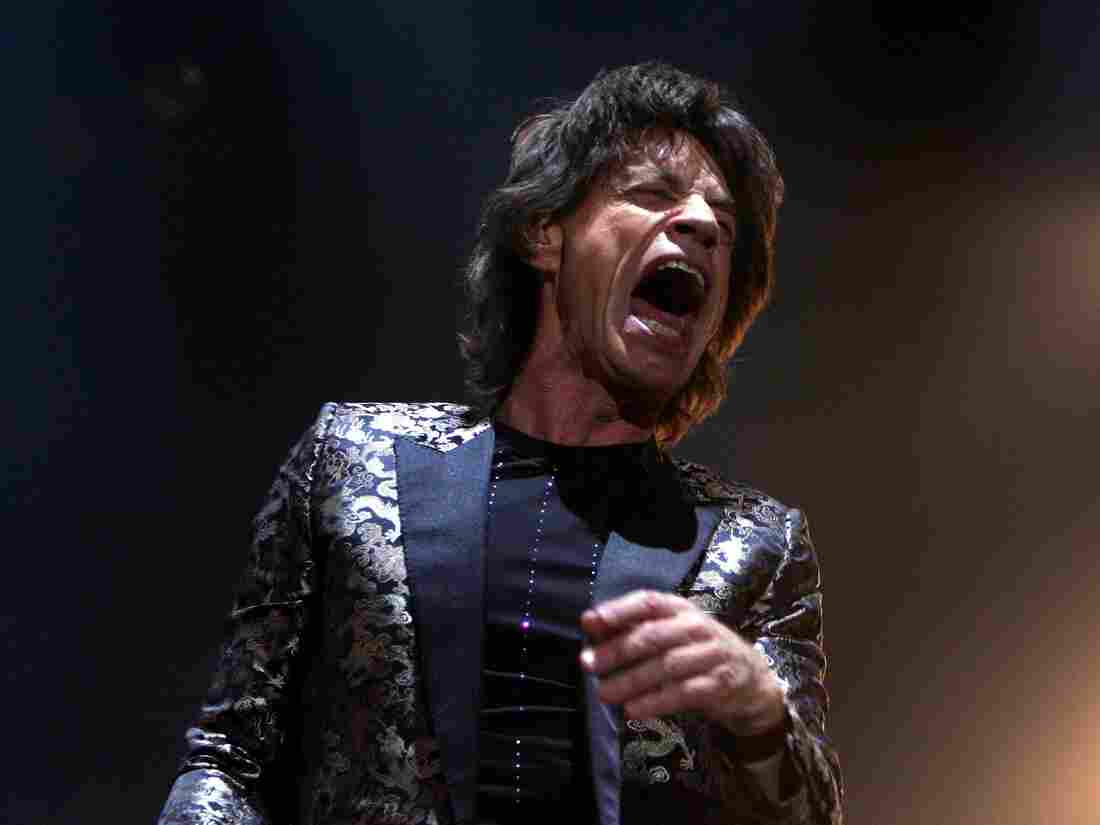 What does a new album from The Rolling Stones sound like in 2016? If "Just A Fool" is any indication, it's a lot like the band's earliest recordings from more than 50 years ago. This cover of a Buddy Johnson and His Orchestra tune is the kind of harmonica-honked, barroom piano-plonked, dirty blues that introduced the world to the Stones, when the British band made a name for itself by interpreting American blues songs. Mick Jagger is especially settling into his ragged older man voice like any bluesman should.

Recorded in British Grove Studios in Chiswick, West London, Blue & Lonesome features covers of Howlin' Wolf ("Commit A Crime") and Jimmy Reed ("Little Rain"), with Eric Clapton playing guitar on Otis Rush's "I Can't Quit You Baby" and Little Johnny Taylor's "Everybody Knows About My Good Thing." This will be The Rolling Stones' first studio album in 11 years.

Hear Mick Jagger on "Gimme Danger" and Keith Richards on "Street Fighting Man" in a pair of interviews on All Things Considered.