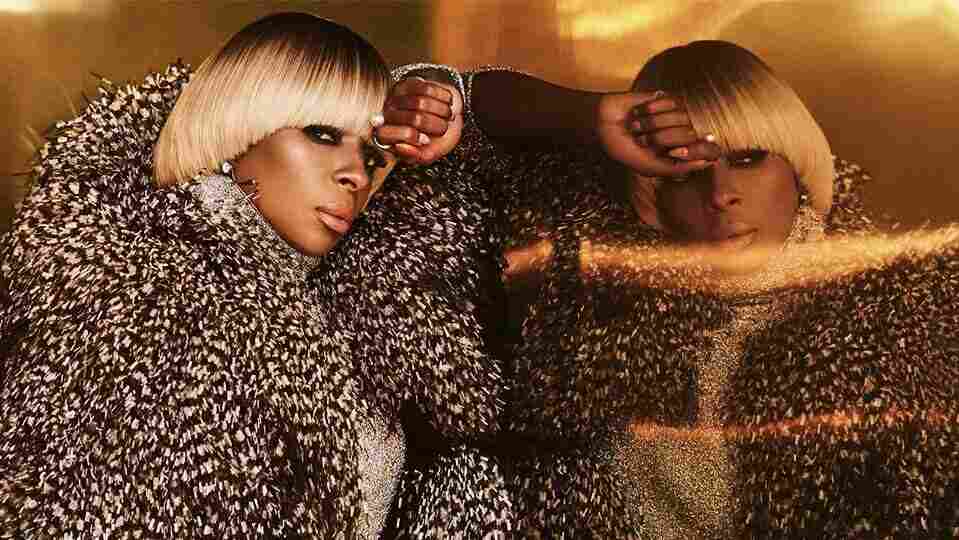 Mary J. Blige's Strength Of A Woman is due out sometime this year. Courtesy of the artist hide caption 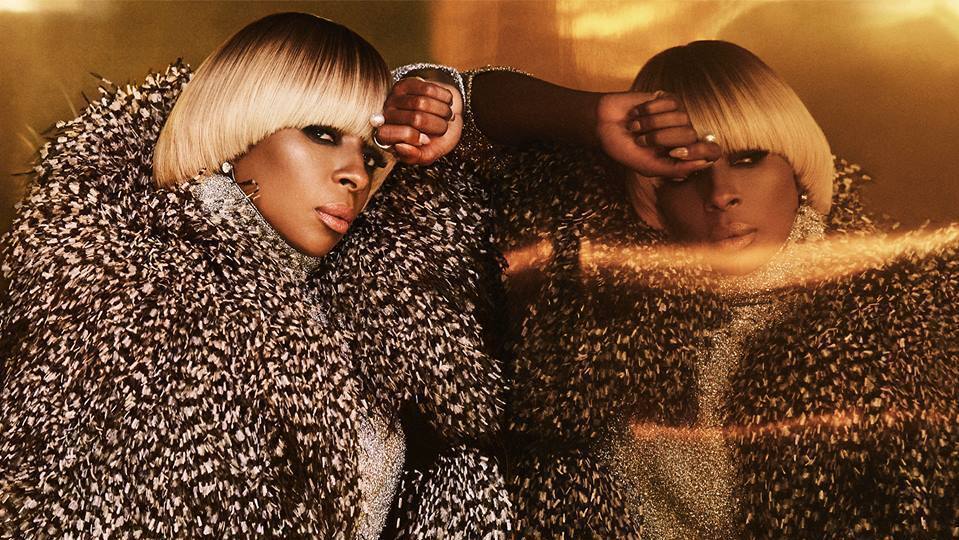 Mary J. Blige's Strength Of A Woman is due out sometime this year.

The 2014 album The London Sessions wasn't so much a revitalization of Mary J. Blige's decades-long career as a way the R&B singer could reframe her music, with producers and songwriters attuned to her emotional and vocal range. Now Blige is back with Strength Of A Woman, due out this year on Capitol. In announcing the album last night, she shared her new single "Thick Of It," co-written with Jazmine Sullivan.

It's a thoughtful and powerful blend of Blige's history — classic R&B balladry meets trap beats with dramatic panache. In lesser hands, it would sound forced. But here it flowers and punctuates what Blige, in a press release, calls a "song is so personal it's almost painful to let it out."