Accessibility links
Roger Waters Announces 'Us And Them' Live Tour : All Songs Considered The tour will include a mix of Roger Waters' solo work and Pink Floyd songs, along with some newly written tracks for an upcoming album. 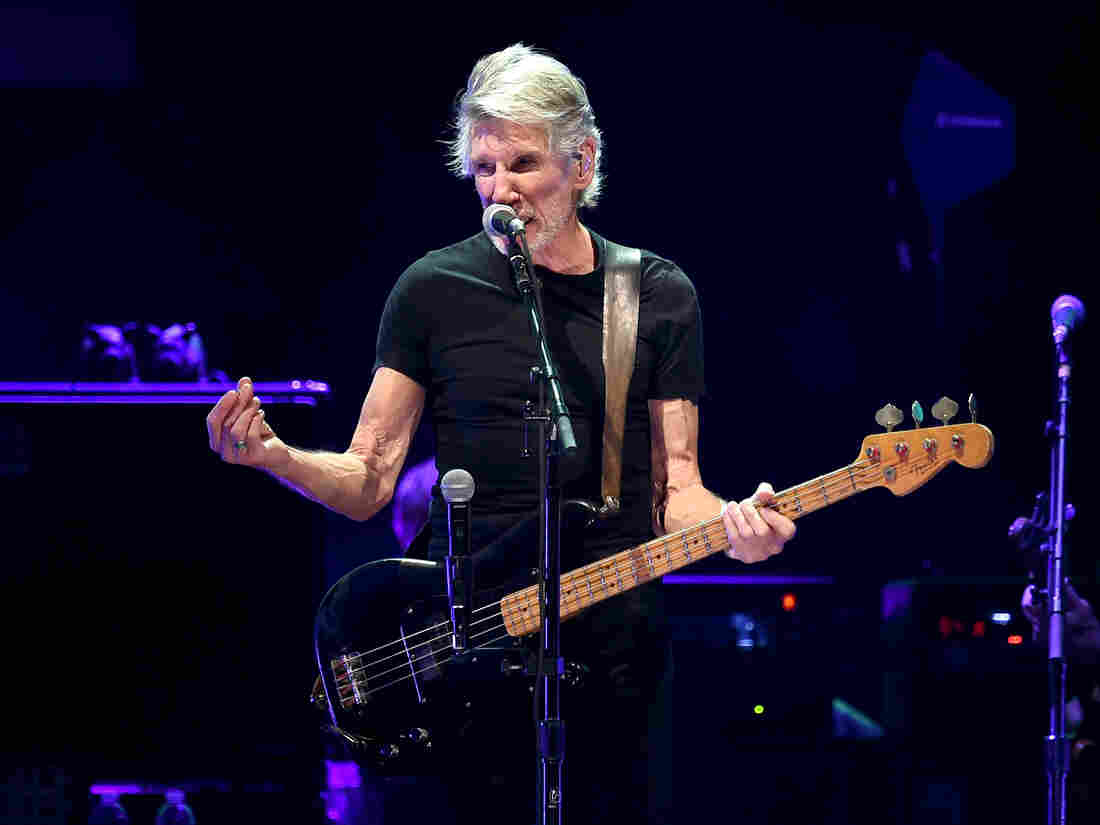 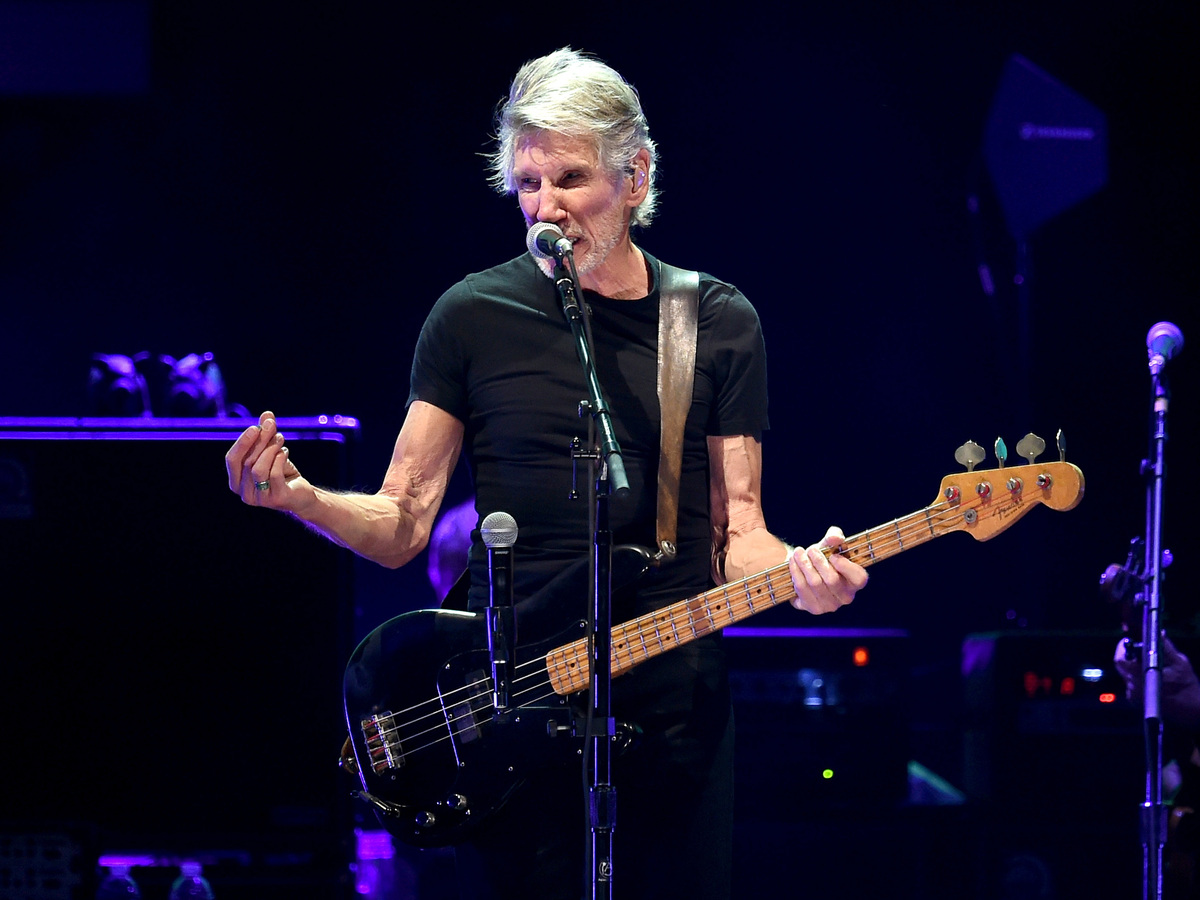 Days after playing the Desert Trip festival in Indio, Calif., Roger Waters is announcing a new, multi-state tour. It's his first since the 2010-2013 tour of The Wall and starts in May of next year, with stops in more than 30 cities in the U.S. and Canada.

Waters has named it the "Us And Them" tour after the song he wrote for Pink Floyd's 1973 album The Dark Side Of The Moon. He told NPR Music its themes about the haves and have-nots are more relevant and topical than ever.

"I was listening to [the song] the other day. There's a line which goes, 'With, without, and who'll deny that's what the fighting's all about?' And the answer to the question is this: Almost everyone. Almost everyone will deny that 'with/without' is what the fighting's all about. My contention is that it is. That's why my new tour is going to be called 'Us and Them.' It's specifically about that line."

You can hear more from Waters about the tour by pressing the play button at the top of the page. The excerpt is part of a sometimes intense and exhaustive interview with NPR Music that covered everything from global warming and famine to the U.S. presidential election, racism, education and the military industrial complex. We'll post the complete conversation in an upcoming episode of All Songs Considered.

Waters' "Us And Them" tour will start May 26, 2017, in Kansas City and end Oct. 28 in Vancouver. Tickets go on sale Oct. 21. Waters says it'll be a mix of his solo work and Pink Floyd songs, with a number of newly written tracks for an upcoming album.