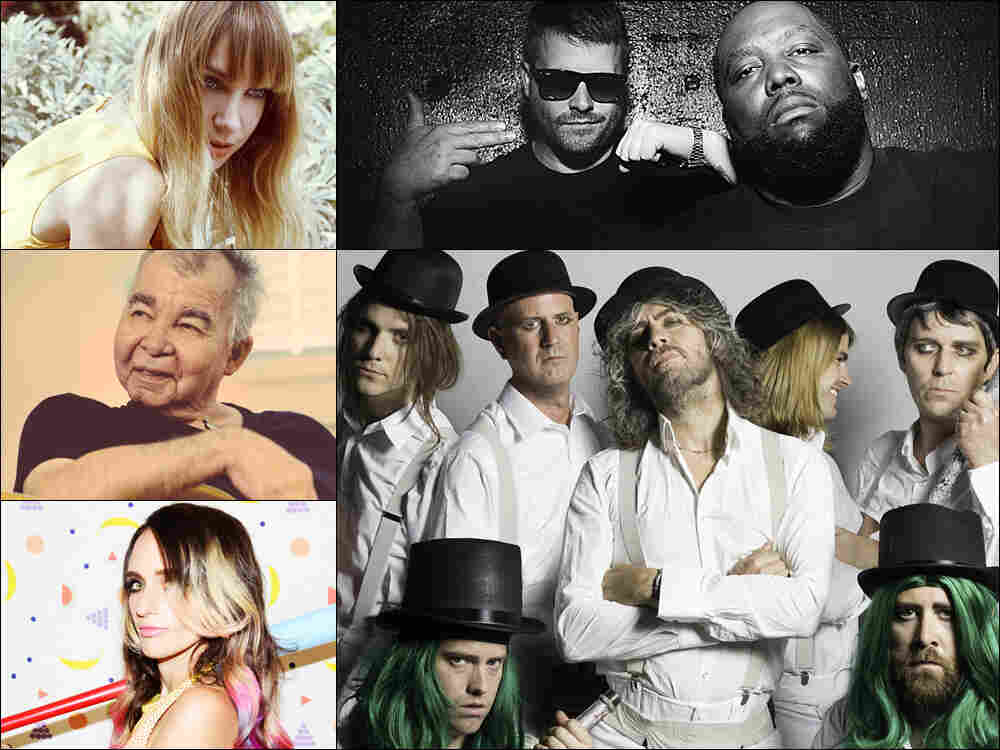 In this week's All Songs Considered, we feature three solo projects by some of our favorite bandleaders, a solo artist's duets record, and new music from some familiar faces, or more accurately put, some familiar Lips. The Flaming Lips are back with a new album, Oczy Młody, inspired by a Polish book that Wayne Coyne owns and finds phonetically fascinating (even if he doesn't understand any of the words). We've also got Run the Jewels, a duo that's all about the words and whose new single speaks to urgent issues of race relations.

Laura Burhenn (Mynabirds) and Kyle Morton (Typhoon) each have quiet solo records that tackle life's preciousness, how the small things sometimes matter most and the tangles we amass. Sadie Dupuis of Speedy Ortiz went the loud route; I found one of the lyrics a little offensive, but that didn't stop Robin Hilton from playing it.

We also hear from John Prine. He turns 70 this month and has recorded his highest charting record yet. For Better, Or Worse features a high spirited, often funny collection of cover tunes sung by a brilliant songwriter whose battle with cancer only seems to make him stronger. Every time I hear his Ernest Tubb and Loretta Lynn cover I laugh, and that's where our show starts. 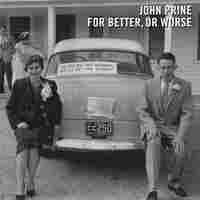 01Who's Gonna Take The Garbage Out (feat. Iris Dement)

This song comes from John Prine's latest duets record, For Better, Or Worse. Originally sung by Loretta Lynn and Ernest Tubb, the song is full of brightness and humor. For Better, Or Worse is the highest charting record of Prine's career and comes just after he celebrated his 70th birthday. 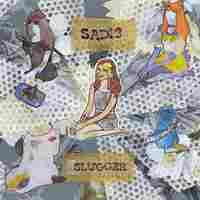 Sadie Dupuis of Speedy Ortiz originally brought this song to her band, but they couldn't bring themselves to record it because of one lyric that would offend their mothers. So Sadie put it on her debut solo record, Slugger, out Nov. 11 (and streamable via First Listen next week). Dupuis says the song is a critique on how women are treated unfairly in the music industry. 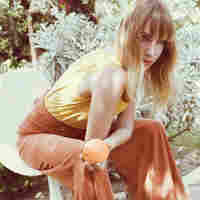 The Mynabirds singer wrote this song as a reaction to what she described as her confronting the "yawning black void" of her future. But rather than fearing the darkness, she took comfort in it. She says "Apples & Oranges" is about not knowing anything and being OK with it. Mike Mogis, known for his work with Conor Oberst, helped produce Burhenn's new single. 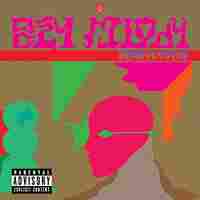 The Flaming Lips frontman Wayne Coyne took inspiration for Oczy Młody from a book he bought that was written in Polish. Though he can't speak or read the language, Coyne was drawn to certain words or phrases, one of which was "oczy młody," which means "young eyes." Coyne says it also reminded him of a drug like Oxycodone, which informed the feeling he wanted the song to have. 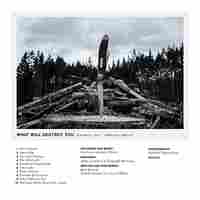 "Perverse Fascination" comes from What Will Destroy You, the Typhoon singer's delicate solo album, and deals with themes of the subconscious, "from old fashioned heartache to acute sadomasochism." The song ends on what sounds like a cassette recording of Morton recounting a mysterious dream. 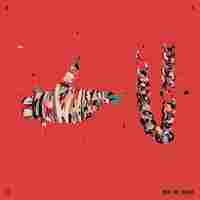 A third full-length has appeared imminent from the rap duo of Killer Mike and El-P, and this week they confirmed the RTJ3 rumors with a new single, "Talk To Me." They originally premiered it on Adult Swim's website, where you can download the song for free. "Talk To Me" is fiercely urgent and political, taking on the state of race relations in the U.S., the war machine, and the presidential election. The release date for RTJ3 has yet to be determined.