Accessibility links
Listen: The Music From 'Westworld' Is Finally Here : All Songs Considered The musical easter eggs buried in HBO's Westworld are now available to hear in their entirety, including solo piano versions of Radiohead's "No Surprises" and The Cure's "A Forest." 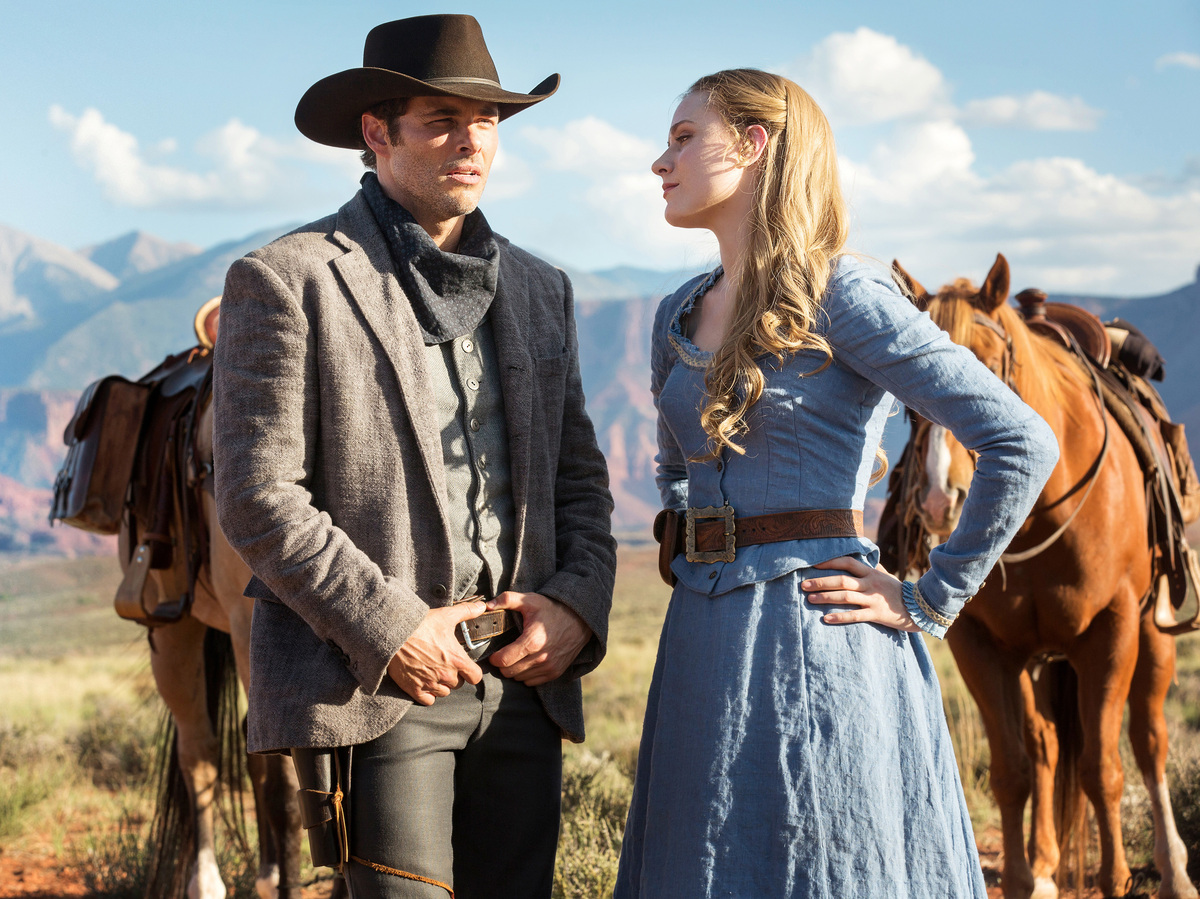 HBO's new Westworld series is only five episodes deep, but the sci-fi western has already established itself as a reliable source for musical easter eggs. Nearly every episode has featured a player piano in the background clinking out versions of popular rock songs. The slightly out-of-tune instrumentals end up sounding like something Scott Joplin might have played.

Fans who've longed to hear full versions of what have only been tiny snippets in the show can now stream (or buy) an EP with highlights from the Westworld score. It includes the first cover song featured on the program, Soundgarden's "Black Hole Sun," along with solo piano versions of Radiohead's "No Surprises" and The Cure's "A Forest." The EP also includes an orchestrated instrumental of The Rolling Stones' "Paint It, Black" and composer Ramin Djawadi's main Westworld theme. (Djawadi is the man responsible for Game Of Throne's epic theme.) Listen below with Spotify or Apple Music.