Accessibility links
After 38 Years Of Silence, A Legend Of Folk Music Sings : All Songs Considered Shirley Collins was a huge part of the British folk scene — but for a time, heartbreak silenced her voice. We talk with her and The Decemberists' Colin Meloy, who's captivated by Collins' music. 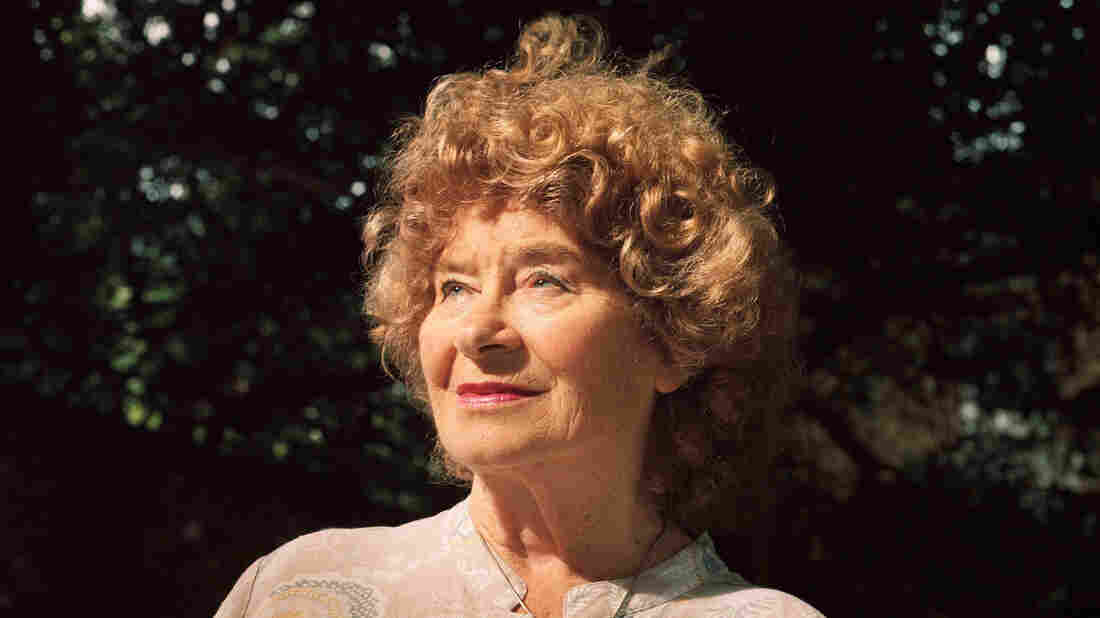 British folk singer Shirley Collins has returned to singing after what she calls her "wilderness years." Eva Vermandel/Courtesy of the artist hide caption 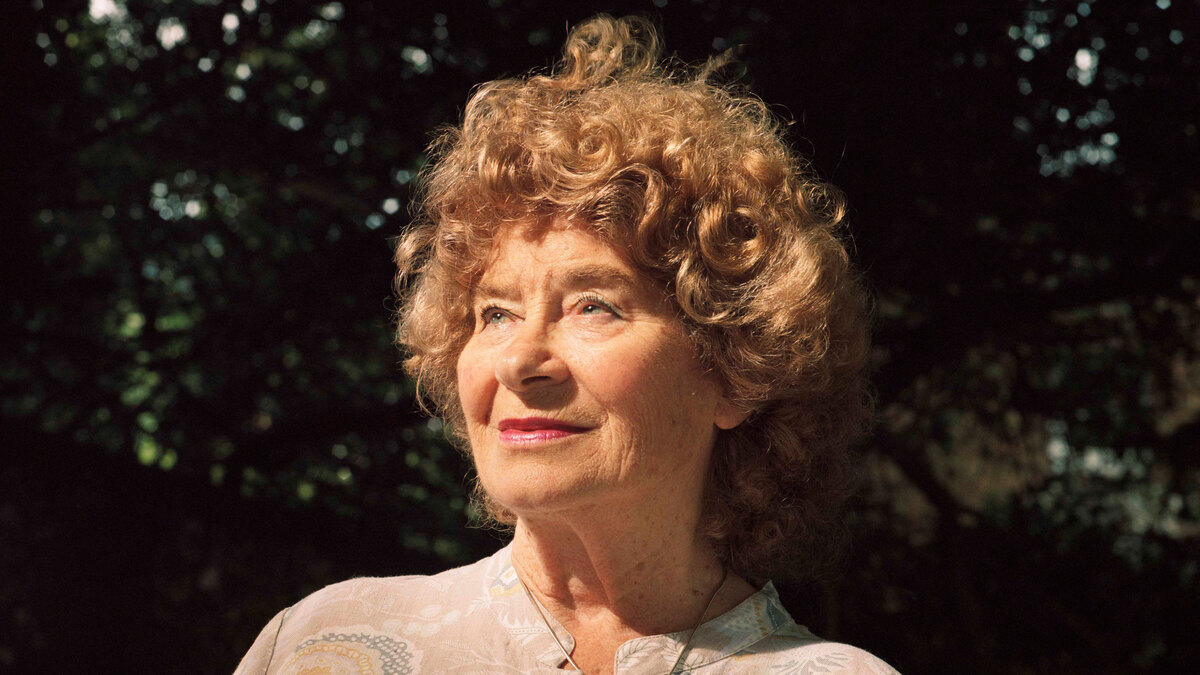 British folk singer Shirley Collins has returned to singing after what she calls her "wilderness years."

Imagine being a singer — in this case, a singer of traditional British folk songs and murder ballads, songs of love, hate, revenge, redemption and tragedy. And as the singer of these songs, you get pretty well known in the circles of folk music in the 1960s and 1970s.

Now, imagine a broken heart robs you of your ability to sing. For 38 years, your voice — once beautiful — falls silent.

This is the story of the great Shirley Collins. 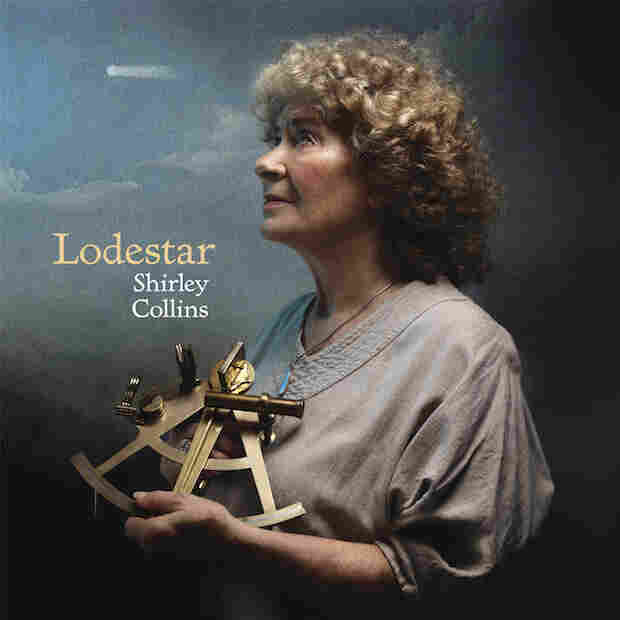 Lodestar is Shirley Collins' first album in over 30 years. Courtesy of the artist. hide caption

But this tragic tale has a happy epilogue, because Shirley Collins is finally singing again. She has a new record called Lodestar and she is our guest on All Songs Considered.

I listened to Shirley Collins' music as a teen in the heyday of British folk music. I own records by The Albion Band, which she put together with her then-husband, Ashley Hutchings. Her songs were a huge influence on American singers as well — and one of those singers, so many years later, is Colin Meloy.

If you listen to The Decemberists, you know how much Colin loves a good tale, and a good murder ballad. In fact, he released an EP of Shirley's songs about 10 years ago. So, on this edition of All Songs Considered: "Colin and Collins," a conversation with Shirley Collins and Colin Meloy.

"Some people have smiled as they remarked — 'what was the body count from this album?' Well, I say, it's probably not as high as any violent film you're going to see tomorrow or any game you're going to play on your laptop, you know?"

On not singing for 38 years

"It was dreadful. And I call them my wilderness years because I could not sing. I mean it was a very painful marriage breakdown. My husband, Ashley Hutchings — my then-husband — we were working at the National Theater doing promenade performances of a play called Lark Rise. And he just fell in love with an actress. And I mean it's just sort of awful, because one day we were walking down the road celebrating our wedding anniversary, hand-in-hand, walking down a lane in Etchingham — and then the next day he came home from a visit to London and he said, 'I'm leaving in the morning.'

"He'd said to me, 'I'm consumed with love and I'm leaving.' And he left — and I had two children to bring up. And I was doing myself a disservice, I think, and also doing a disservice to the songs by still trying to sing when I couldn't do it." 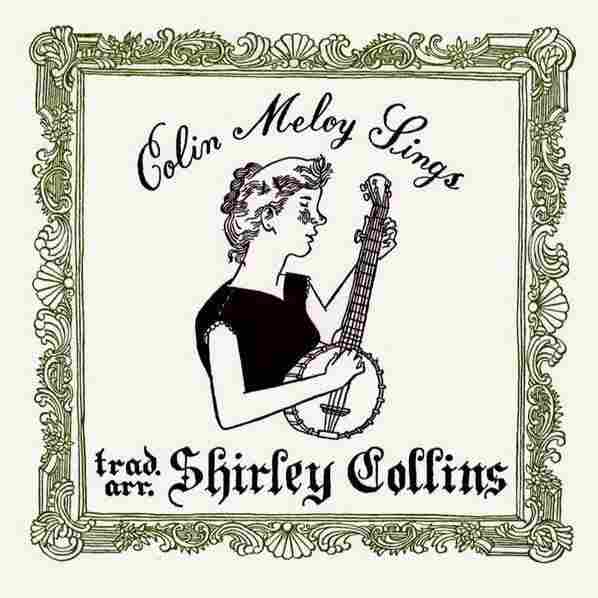 "I was thunderstruck when I discovered Shirley's music. And I didn't know at the time that she wasn't singing. You know, I didn't know what — I think I was just kind of diving into this world and assuming that it was there and always there. But it was one of the only times where I think I heard one or two songs and I immediately had to find everything that she'd done."

"It's a question for me of honoring those people — past generations who have sung those songs to us and carried them through. In England, for instance, it was mostly — well, it was almost totally working-class, the laboring-class people of the countryside who kept these songs going. And they were people who in their lifetimes had been despised and overworked and exploited and then moved out — they lost their lands.

"I want to honor them. In a way, they're more important to me than people in the present. I just want to sing for them-- to say, look, this is wonderful music, wonderful words, great art." 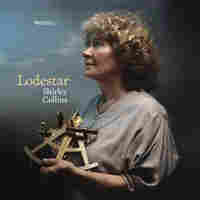 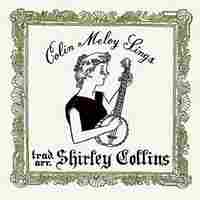 01Dance To Your Daddy

Dance To Your Daddy

05Death And The Lady

Death And The Lady