Accessibility links
Hear Two New Songs From 'The Hamilton Mixtape' : All Songs Considered The long-teased collection of Hamilton covers, demos and reinventions includes a remixed "My Shot," featuring The Roots and Busta Rhymes, and Kelly Clarkson's version of "It's Quiet Uptown." 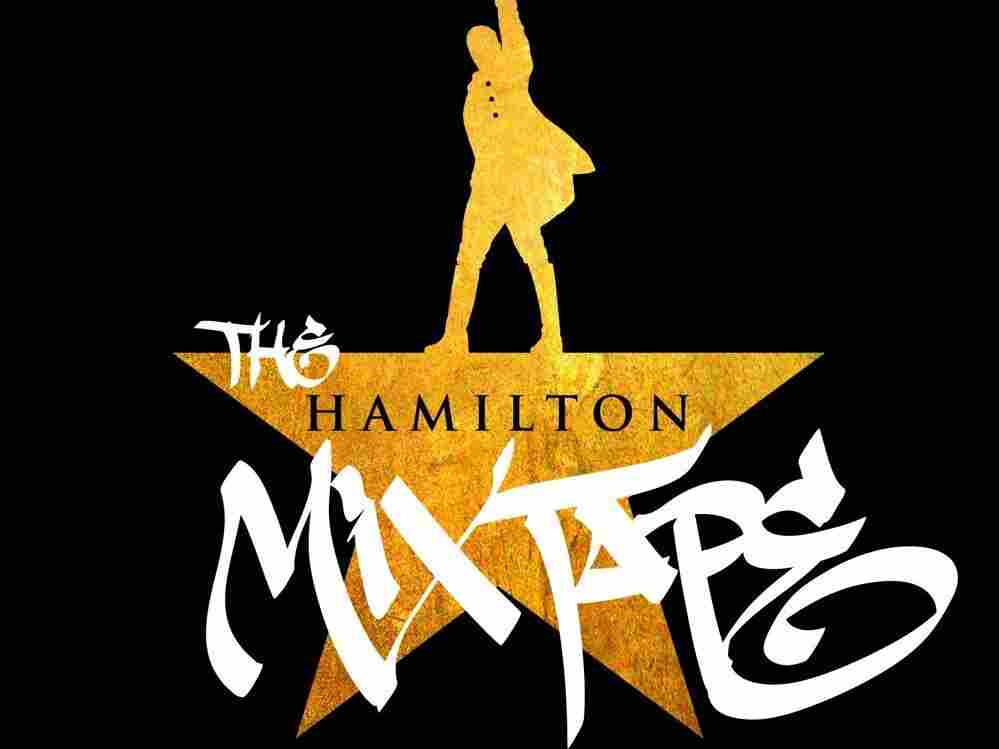 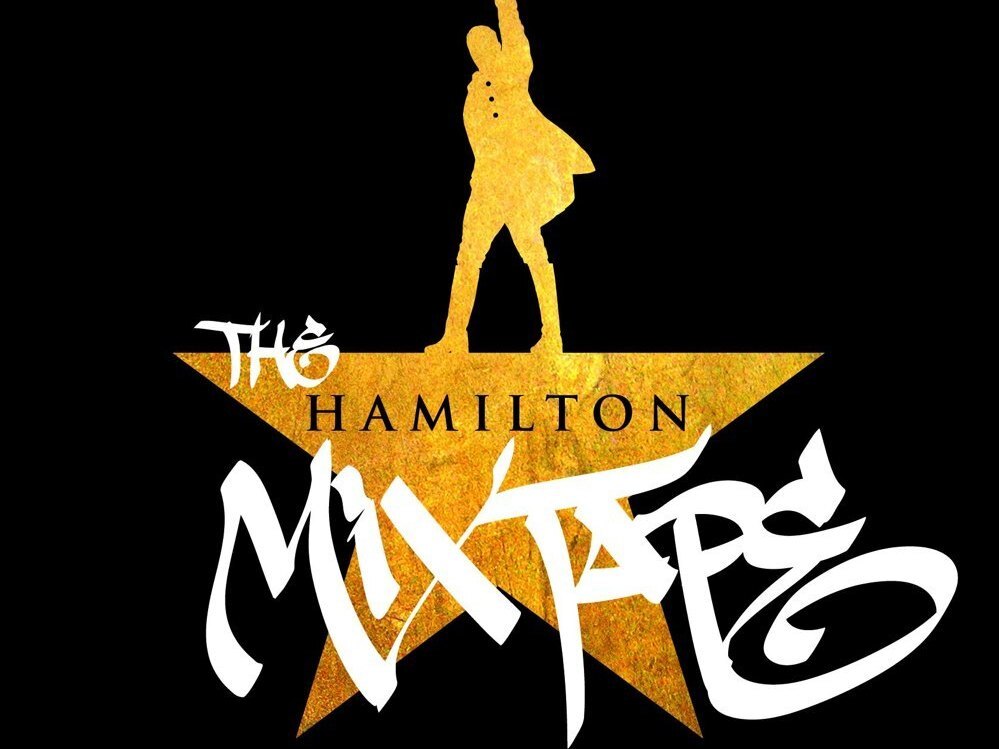 The Hamilton Mixtape comes out Dec. 2.

More than a year ago, the world first heard the official cast recording of the most successful Broadway musical in recent memory. The album would ultimately go double-platinum and top Billboard's rap chart, owing in part to fired-up fans hitting repeat, memorizing lyrics and absorbing the show's richly textured world.

But just a week after the Hamilton cast album dropped last fall, its seemingly tireless creator was already teasing something new. "So the show is done," Lin-Manuel Miranda tweeted. "Cast album is out. Now we begin planning The Hamilton Mixtape."

On Friday, Atlantic Records announced The Hamilton Mixtape, out Dec. 2. It's a collection of remixes and covers of songs from Hamilton, interpreted by a motley, multi-genre crew of superstar collaborators. Many of those are unsurprising — like The Roots (Questlove and Black Thought co-produced the original cast recording), John Legend (on whom Hamilton's George Washington is modeled) or even Jimmy Fallon (who's long championed the musical). Others aren't quite as expected — take Ben Folds, Ingrid Michaelson or Doomtree's Dessa. But all coalesce around Hamilton's arresting songs, its compelling ideals and the way it's held a mirror before a nation's character.

Our first taste of the music comes with two songs that dropped late Thursday night. One is a remixed version of "My Shot," the brash number near the top of the show wherein a young, scrappy and hungry Alexander Hamilton acquires a loyal crew and shouts his dreams to the rooftops. It's performed here by The Roots, featuring Brooklyn rapper Joell Ortiz, fun.'s Nate Ruess and Busta Rhymes. (Miranda's named the latter as the inspiration for the swaggering Revolutionary spy and Hamilton pal Hercules Mulligan.) The original hook makes it relatively intact, but the verses are totally new: Black Thought, Ortiz and Busta take the song's themes of against-the-odds achievement, rebellion and self-actualization and run with them.

"It's Quiet Uptown," from the show's second act, signals a drastic change in tone. Hamilton, now a grown man, has recently made public his extramarital affair with Maria Reynolds, and his son Philip has just been killed in a duel; this song is a window onto Alexander's reconciliation with his wife, Eliza. Here, Kelly Clarkson slips between the characters of Eliza's sister Angelica, who narrates the Hamiltons' tortuous process of grief and forgiveness, and of Alexander himself. The deep, anthemic production is a far cry from the original's fragile piano accompaniment, but it's still heartbreakingly intimate; Clarkson's voice cracks in all the right places.

On Broadway, Hamilton is a narrative work; these songs have a specified order that tells Alexander Hamilton's story, each relying to an extent on what's come before. Here, in true mixtape fashion, pieces of an extant whole are borrowed, chopped up, rearranged and presented as something new. The track list deviates in surprising ways — if anything, songs seem grouped to reflect thematic affinities rather than a continuous narrative. Ideas, phrases and hooks are converted into new tracks, like the "My Shot" remix, that Miranda calls "inspired-bys." Yet, when you think about it, it's only fitting that these songs be presented in this way: So much of our collective love affair with Hamilton is based on separating the songs, the characters and the story from their onstage context. How many of us have yet to witness the choreography and costumes and staging, but connected profoundly to the songs alone?

All Songs +1: Why 'Hamilton' The Musical Works

'Hamilton': A Story Of US

The allure of this project, then, isn't merely a shiny new toy for the Hamilton-obsessed. Of course, it is that, too, with a few demo tracks and cutting-room-floor numbers mixed in for super-fans. (Ladies and gentlemen, are you ready for a third cabinet meeting?) But more than this, it codifies what those who love Hamilton have been doing all along: taking these masterful songs, seeing a spark of ourselves in them and adopting them as our own.