Accessibility links
Vagabon Announces Debut Album, Shares 'Fear & Force' : All Songs Considered Lætitia Tamko's music exists in the seam of our own history and memory. For Vagabon's debut album, she reworks a fuzzy rocker into something more delicate and subdued. 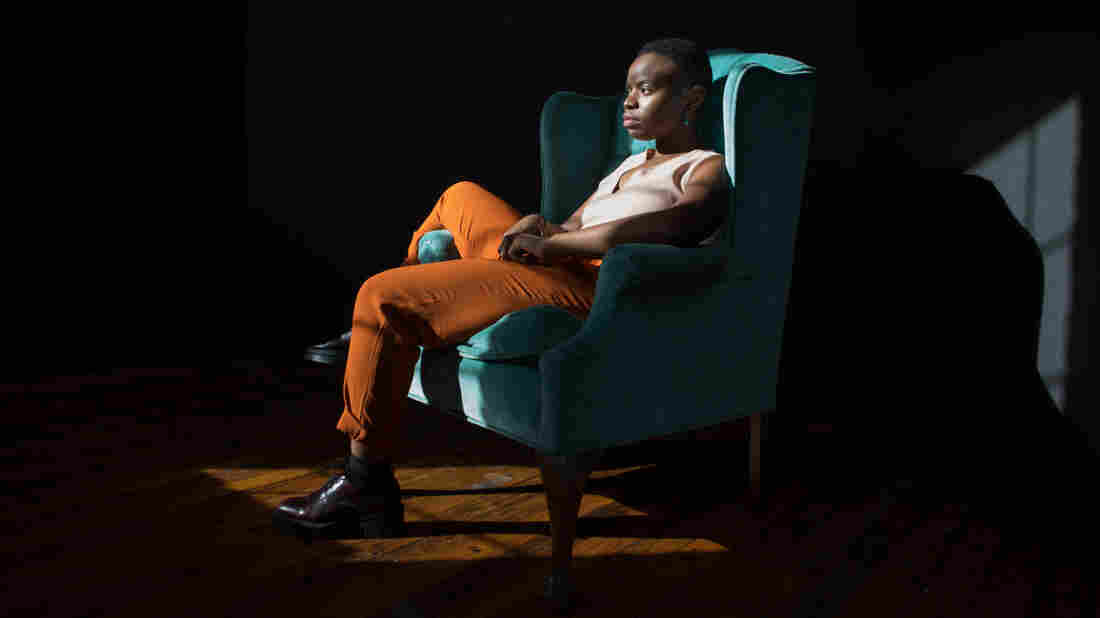 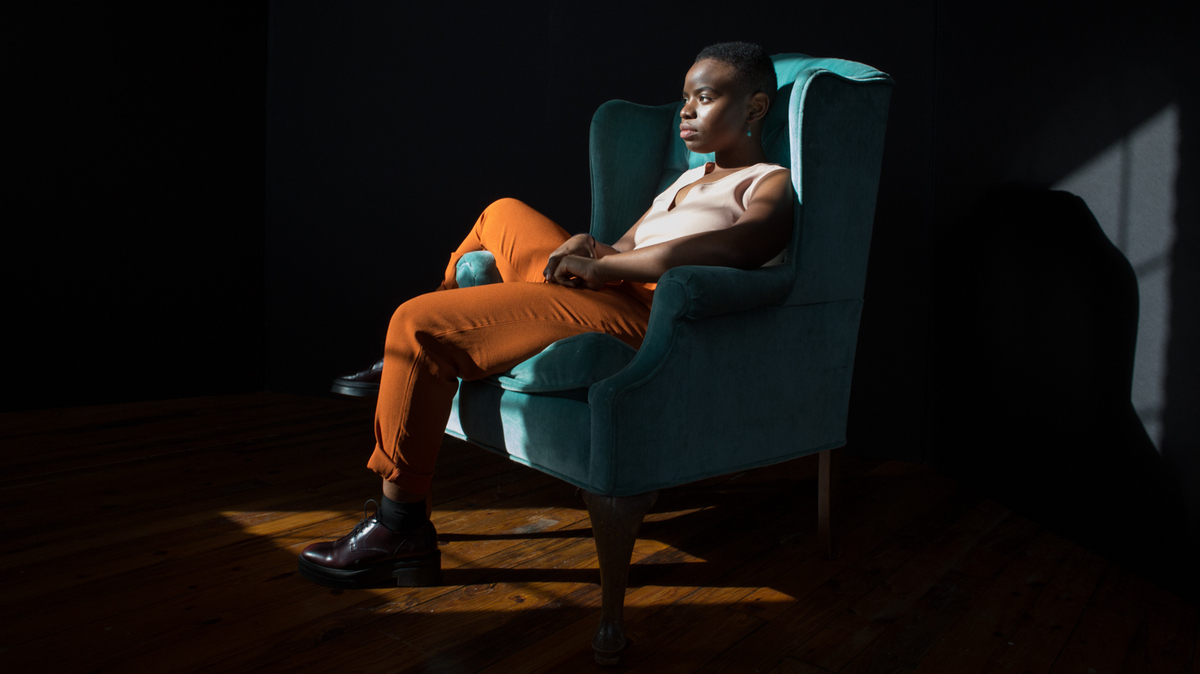 Lætitia Tamko's music exists in the spaces between memory and reality; in the spots where stories are misremembered and tangled up in our feelings. The Cameroon-born, New York-raised musician records as Vagabon, and her songs capture that ambiguity with somber clarity as Tamko's assured voice glows deeply and brightly like a new bulb.

In another life, "Fear & Force" was titled "Vermont II," and it sounded like a fuzzier, more aggressive American Football. Reworked for her debut album, Infinite Worlds, Tamko pulls back where she once barreled through, replacing the chunky and dramatic guitar moves with a subdued bass-and-handclap sample and ambient synth pads. When she sings, "Freddie, come back / I know you love Vermont, but I thought I had more time / Freddie, come back / I know you love where you are, but I think I change my mind," Tamko's delicate touch gives added weight to a lost relationship. She does nod to the disheveled arrangement of the previous version, hitting the bridge hard in the last minute with the clatter of drums and guitar pushed just above the red.

Infinite Worlds comes out Feb. 24 on Father/Daughter. Vagabon opens for Frankie Cosmos at Webster Hall in New York on Nov. 13, then goes on tour with Sad13 starting Nov. 16.