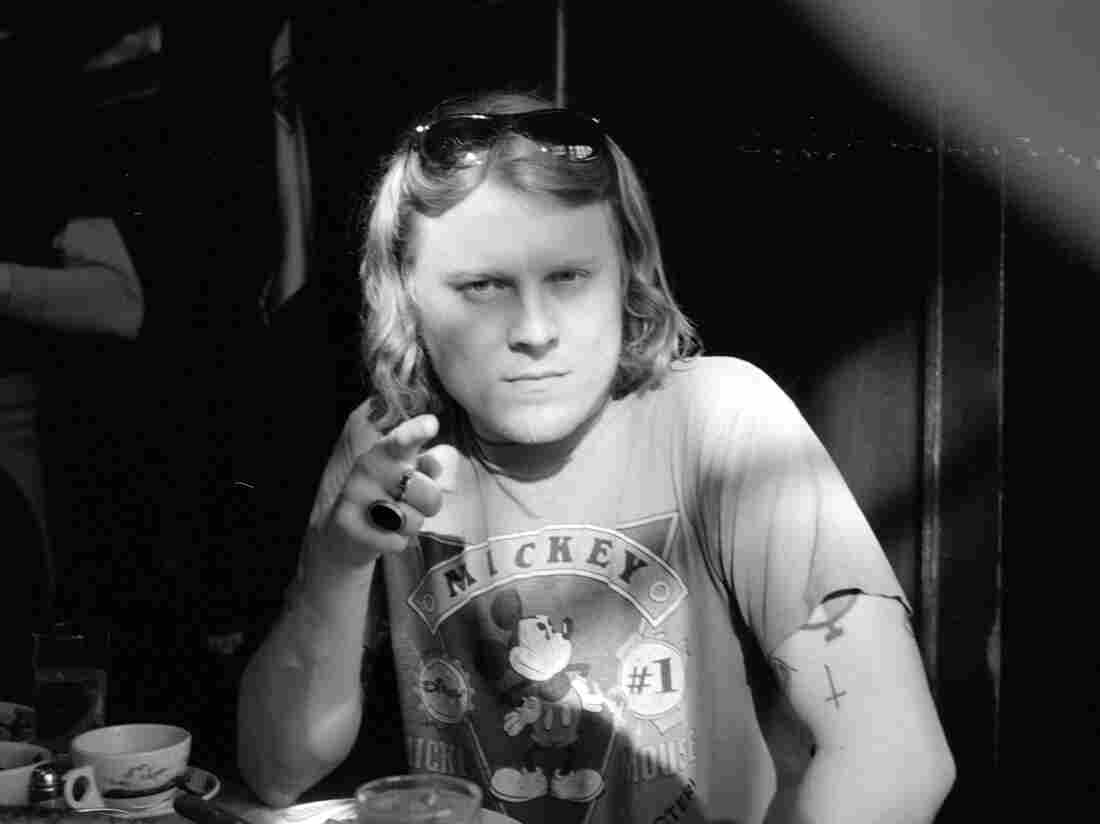 Ty Segall's next full-length is sef-titled and due out Jan. 27. Kyle Thomas hide caption

Ty Segall's next album, which will be self-titled, is due out Jan. 27, 2017, on Drag City. It comes just over a year after Segall released his previous full-length, Emotional Mugger.

In announcing the new album today, Segall released its first single, a heartfelt, largely acoustic ballad called "Orange Color Queen." Though he keeps the mood light and the tempo breezy, it's a quieter and much more intimate sound than the obliterated guitar noise on Segall's last outing.

"You beautiful, lazy, orange-color lady," he sings on the hook. "The morning sun, it wants to know where you go."

"This is a love song for my girlfriend, Denée," Segall tells NPR Music in an email. "I've written her many, but I think this is my favorite. I travel around the world for a living and have developed a slight fear of flying. She's one of the things that makes it better for me to travel. Especially when she is with me. She has orange hair, and is my orange color queen. I rarely write songs like this, because it is so easy to sound disingenuous, but I think this one is pretty good. Thanks for listening."

This is Segall's second self-titled record. His first was his debut solo release in 2008.

Find cover art and the full track list for Ty Segall below. 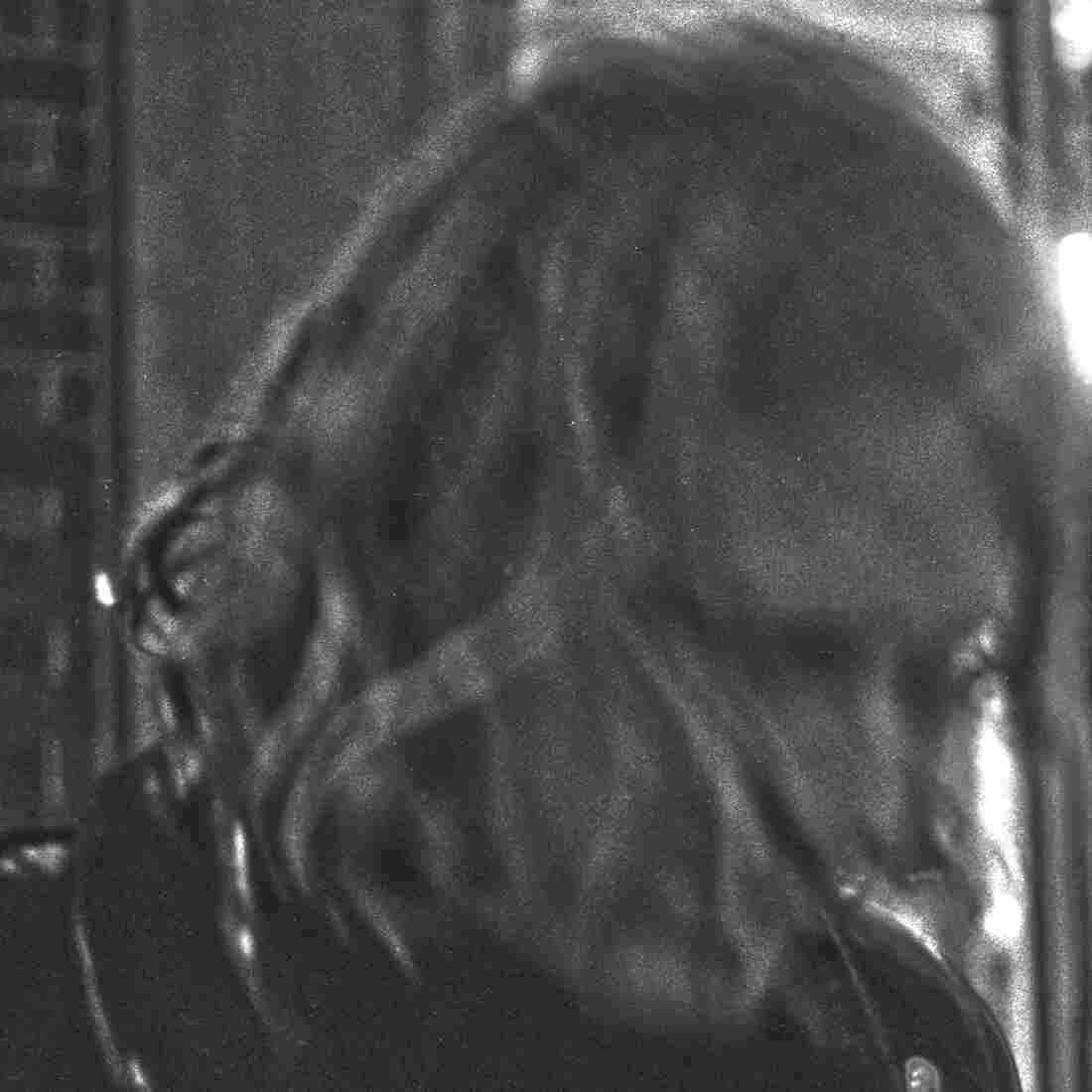