Accessibility links
All Songs +1: Peter Silberman On Compassion, Impermanence And Hearing Loss : All Songs Considered The Antlers' singer discusses coming back to music after temporarily losing his hearing and how that's changed his sound.

A Conversation With Peter Silberman

All Songs +1: Peter Silberman On Compassion, Impermanence And Hearing Loss

A Conversation With Peter Silberman 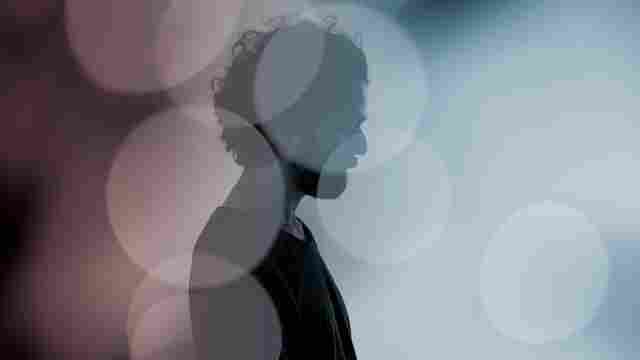 Peter Silberman is the singer from The Antlers. Justin Hollar/Courtesy of the artist. hide caption 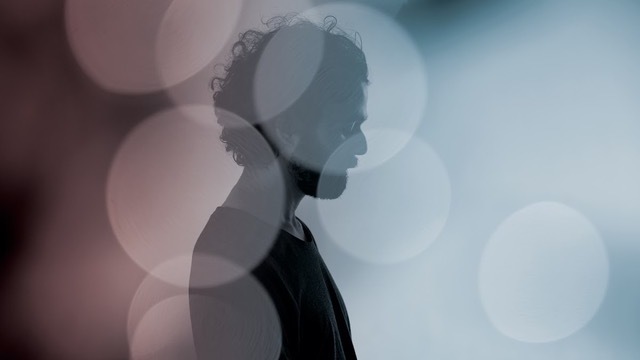 Peter Silberman is the singer from The Antlers.

Justin Hollar/Courtesy of the artist.

Today's All Songs +1 podcast is a conversation with The Antlers' Peter Silberman on how hearing loss would eventually lead him to create his first solo album.

A few months before the release of The Antlers' 2014 album, Familiars, Peter Silberman, the band's singer and frontman, lost hearing in his left ear. Sounds were staticky, he heard the ringing of tinnitus and the whole affair was frightening. Eventually, after he retreated from the noise of music, restaurants and even friends, his hearing got better — but he felt a sense of trepidation. Playing music became a very quiet affair, and that eventually inspired new music.

Today on All Songs Considered, we premiere a new song called "Karuna," whose title is a Sanskrit word for compassion. It is the opening track to Peter Silberman's 2017 solo album, Impermanence. The album, which was produced and engineered by his longtime friend Nicholas Principe of Port St. Willow, will be released Feb. 24. 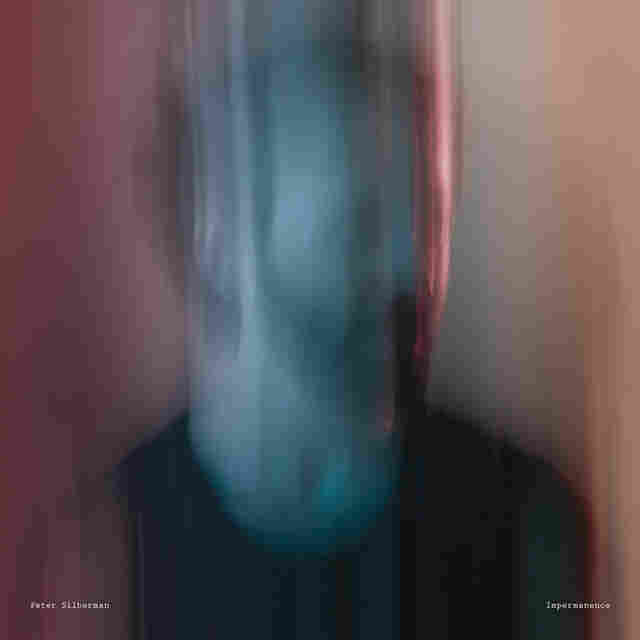 On losing his hearing

"It was very scary, this really tremendous ringing in my ears — I don't even know if ringing was really the right way to describe it, because it really sounded more like rushing water. It sounded more like it was in the same family as tinnitus that I had had before. ... But this was at a level I'd never experienced before and it was really all-consuming, it took over. Playing music at all was out of the question. The sound of my own voice reverberating in my head was very painful, and I pretty much had to just be more or less silent while this was happening."

On coming back to playing

"I started trying to play again and trying to sing again, testing where the boundary was of the sensitivity and of the pain of it. What I found was that if I sang very quietly and if I played guitar very quietly that this would be a path for me."

"What I was trying to do with this song, and I guess with the record at large, was to put a microscope on what's going on in my mind at a given moment. To really examine what's happening. It's a moment of crisis, and a moment where a new reality has just set in. It's kind of the feeling of having the rug pulled out from under you and what that experience was like for me. I think, for this song, I wanted to slow down time to see what was going on in there."