Accessibility links
Stephen Thompson's Top 10 Albums Of 2016 : All Songs Considered If one defining thread ran through 2016's best albums, it was an air of mystery: a sense of myth, otherworldliness, storytelling ambition or multimedia wizardry. 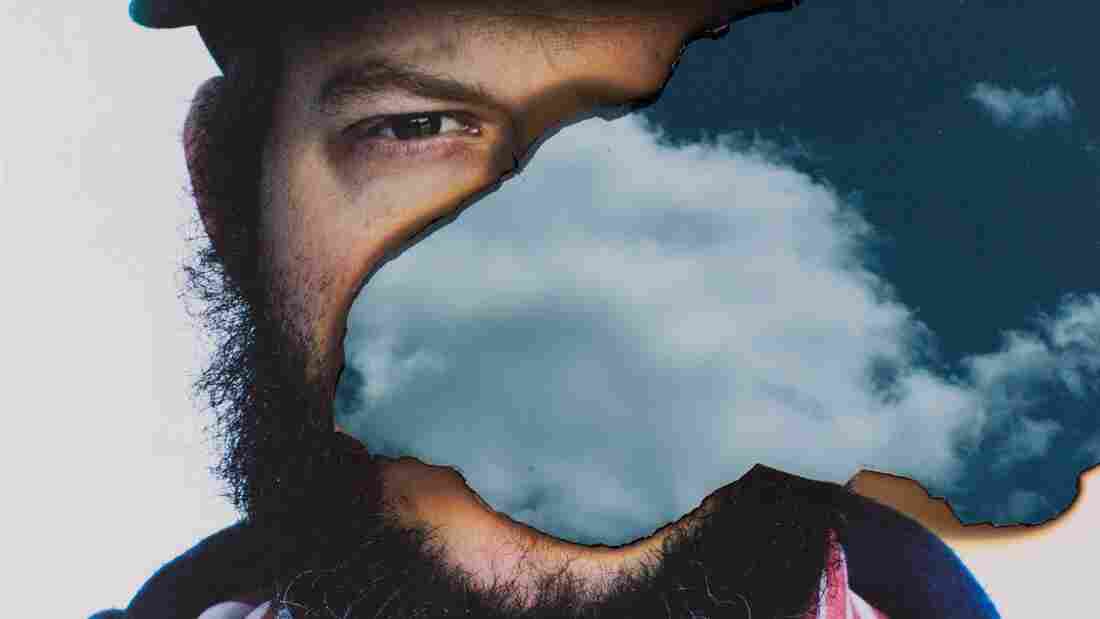 Bon Iver's 22, A Million is Stephen Thompson's favorite album of 2016. Courtesy of the artist hide caption 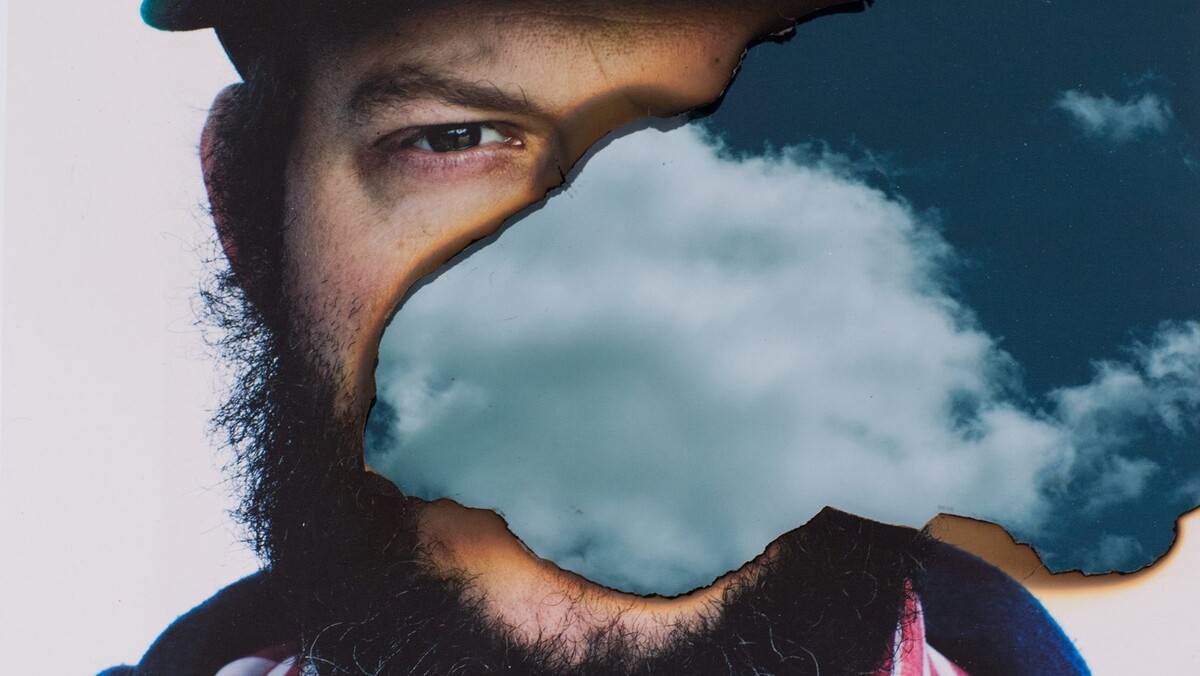 Bon Iver's 22, A Million is Stephen Thompson's favorite album of 2016.

If one defining thread ran through 2016's best albums — or, to be more precise, this one observer's favorite albums — it was an air of mystery. It's one thing to string together a tidy bundle of MP3s, and another to cultivate a sense of myth, otherworldliness, storytelling ambition or multimedia wizardry.

This was the year that opened with a tremendous David Bowie record — which, the world learned only two days later, was recorded and released with the knowledge that it would be his last. And this was the year Beyoncé promised a new project of some kind, only to release a stunning long-form video on HBO (and accompanying album) that addressed — in ways both blunt and oblique — her complex and public personal life, while also serving as a manifesto on black womanhood. (Beyoncé's sister Solange followed suit with a manifesto of her own, but packaged select copies with a limited-edition book instead of a high-profile movie.)

If a 2016 album was high-profile enough, it didn't need to be completed at all: Kanye West, for example, "released" The Life Of Pablo via streaming services but continued to tinker endlessly with its track listing; the muddled and oft-befuddling results were only occasionally spectacular. But of the albums that were finished, these 10 felt like the best — the most surprising, beautiful, bracing and/or all-around stunning music of 2016. 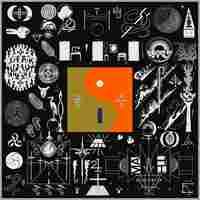 In the five years that followed Bon Iver's self-titled 2011 breakout hit, singer-songwriter Justin Vernon occasionally suggested that he might retire the band altogether. So the arrival of 22, A Million — with its cryptically coded song titles, alternately warm and inscrutable lyrics, manipulated voices and eerie samples, sometimes filtered through the degraded death rattle of mutilated tape — felt like a transmission from a satellite lost in space, forever searching. But the raw-boned intimacy of For Emma, Forever Ago persists, radiating purposefully from the soft beating heart buried in its core. 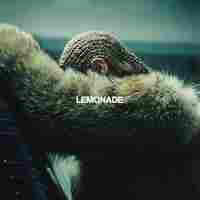 The common narrative around Lemonade — that it functions as Beyoncé's response to infidelity in her marriage to Jay Z — dominated coverage of the album's unveiling back in April. But footage of smashed windows and references to "Becky with the good hair" could only temporarily obscure the grander portrait Lemonade paints: a complex and fully cooked look at blackness and womanhood in 2016. After forays into furious rock ("Don't Hurt Yourself"), acerbic pop ("Sorry") and even gun-toting country ("Daddy Lessons"), Beyoncé closes the album with 15 minutes of stunning career highs: A beautiful James Blake interlude ("Forward") slams into the hair-raising "Freedom" (with Kendrick Lamar), followed by a graceful note of reconciliation ("All Night") and the already-eternal "Formation." She's never set the bar higher for herself, and that's saying something. 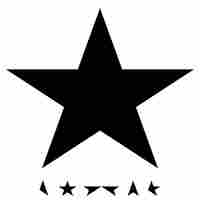 Nearly a full year later, it's impossible to view Blackstar outside the context in which it was secretly intended: David Bowie recorded it knowing he was dying, and that his final recorded words — his perfect epitaph — would read, "I can't give everything away." A mantra to summarize both sacrifice and mystery, it closed one of the most inspired works of Bowie's career: an epic, shape-shifting, altogether beautiful record that sprawls in all the right places, in all the right ways. 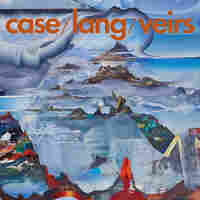 A new album by Neko Case, k.d. lang or Laura Veirs would be cause for celebration. But a new album by all three at once? It would have been so easy for case/lang/veirs to crumble under the weight of high expectations, or forced chemistry, or a willingness to coast, or the inability to share center stage — and yet its songs remain consistently tender and vibrant. Case, lang and Veirs all write and perform here as if they still have something to prove, and the result winds up worthy of three brilliant careers. 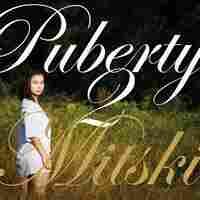 Halfway through her fourth album, Mitski Miyawaki unleashes the song of the year: "Your Best American Girl," in which the singer-guitarist examines the role her race and upbringing play in a romantic relationship. After revealing a few tiny, intimate details — kissing a lover's fingers, being the little spoon in bed — she uncorks both a stunning torrent of guitar and a string of brutal, bracing lines. ("Your mother wouldn't approve of how my mother raised me / But I do, I think I do / And you're an all-American boy / I guess I couldn't help trying to be your best American girl.") It's a highlight of the album, and of 2016, but it's just one of the whisper-to-a-scream powerhouses on display here.

The second Knowles sister in this Top 10 list (among many others), Solange released her own thematically packed, guest-laden, sonically ambitious mission statement in 2016. But A Seat At The Table was, above all else, subtle — a woozily restrained, deliberately paced, interlude-filled rumination on identity, history, self-belief and the painful process of finding peace, equilibrium and a place in the world. The more quietly it whispered, the more it demanded to be heard. 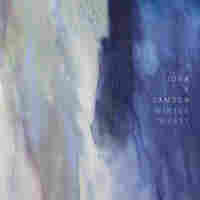 Popular music often celebrates the workaday lives of everyday underdogs. But for John K. Samson of the pop-punk band The Weakerthans, those strivers form an unusual mix of bottled-up academics, forlorn cat owners and underappreciated quizmasters — folks whose academic pursuits and lively minds don't take them nearly as far as they might have expected. Samson sings with an agreeable, approachable purr throughout Winter Wheat, which closes with a perfect 97-second tearjerker in "Virtute At Rest." 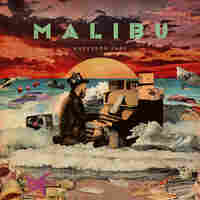 Many musicians aspire to transcend genre, but it's genuinely hard to pin down Anderson .Paak, whose national profile rose last year thanks to his memorable contributions to Dr. Dre's Compton. A drummer, bandleader, rapper and singer, .Paak can glide smoothly from grittily evocative rap to lustrous R&B and soul within a single song, performing with a vibrancy that transcends trends and eras. His prolificacy — Malibu is his first of two albums in 2016 — suggests a man bursting with ideas. His music follows suit. 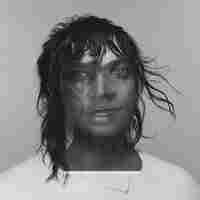 As the leader of Antony And The Johnsons, ANOHNI sang about identity, gender, rebirth and loss while maintaining a fragile sense of hope and wonder. But as its title suggests, HOPELESSNESS chronicles a world beyond repair; a wasteland of environmental devastation, invasive and inhumane government, and wars engineered to pulverize the innocent. Amid caustic electronics, ANOHNI fatalistically fetishizes the torment, placing herself willingly under the weight of the world's cruelty. In the process, she takes suffering out of the abstract and relocates it under the skin. 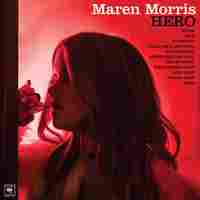 Maren Morris' cheerily irresistible anthems "My Church" and "Rich" have helped her conquer the turbid, bro-infested waters of country radio, but her lane is wider than that: Her gifts as a funny, wry phrase-turner have helped her stretch the boundaries of what makes a country hit — "Rich" opens with a hook that recalls The Steve Miller Band, then works its way to a chorus that references Diddy — while the tearjerking ballad "Once" lands a blow squarely to the solar plexus.