Accessibility links
Clap Your Hands Say Yeah Shares New Song, Album Details : All Songs Considered "Fireproof," from the band's upcoming album The Tourist, is a crazy catchy, synth-heavy look at how naive people can be, and the trouble it can lead to. The Tourist is due out Feb. 24. 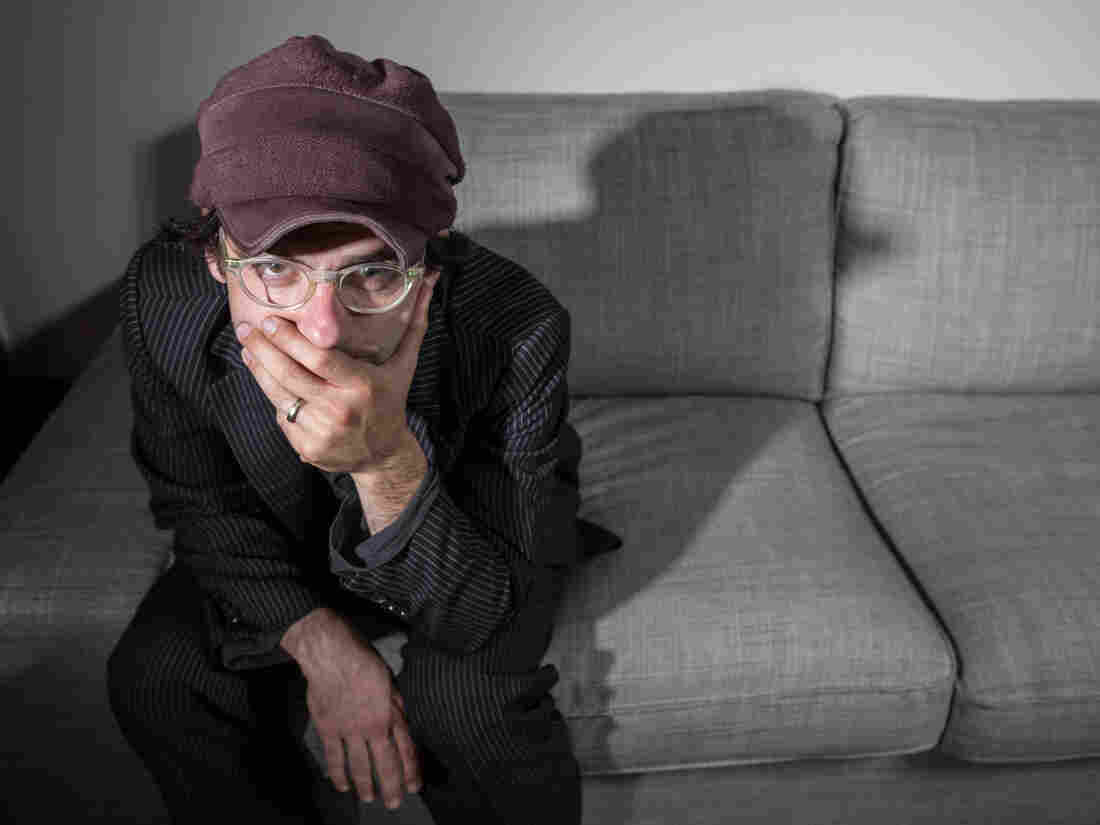 Clap Your Hands Say Yeah is back with an incredibly infectious new song called "Fireproof." It's the first single from the band's upcoming full-length, The Tourist, due out Feb. 24.

"Fireproof" is a thumping, synth-heavy look at how naive people can be. "I know it's hard to win," sings frontman Alec Ounsworth. "But how could I have thought that we'd ever lose."

"It is really a be-careful-what-you-wish-for kind of song," Ounsworth tells NPR Music in an email. "I'm starting to accumulate these, in the sense that it explores the idea of trying to win people over and then, once you have, trying to let them go. To be 'fireproof' in this context is to be dangerously self-confident — to have the capacity to try almost anything. The regret comes later."

The Tourist is the first new album from Clap Your Hands Say Yeah since 2014's Only Run.

Here's the complete track listing for The Tourist: