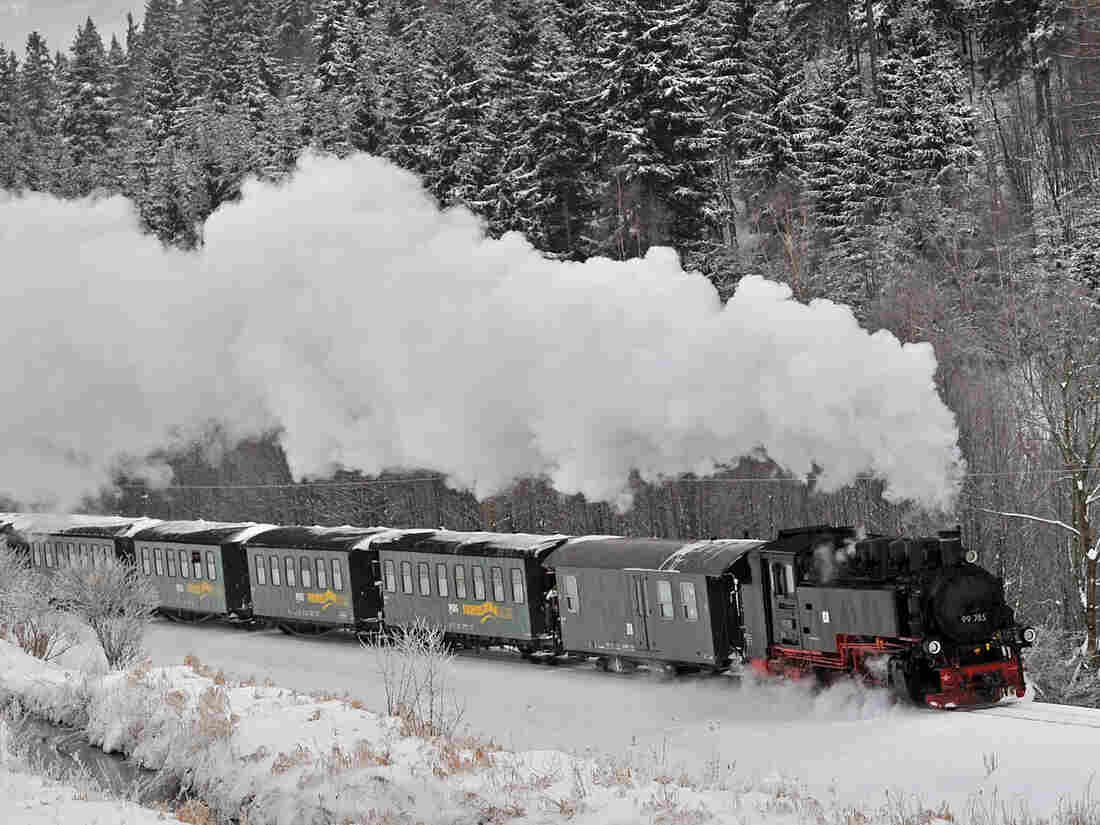 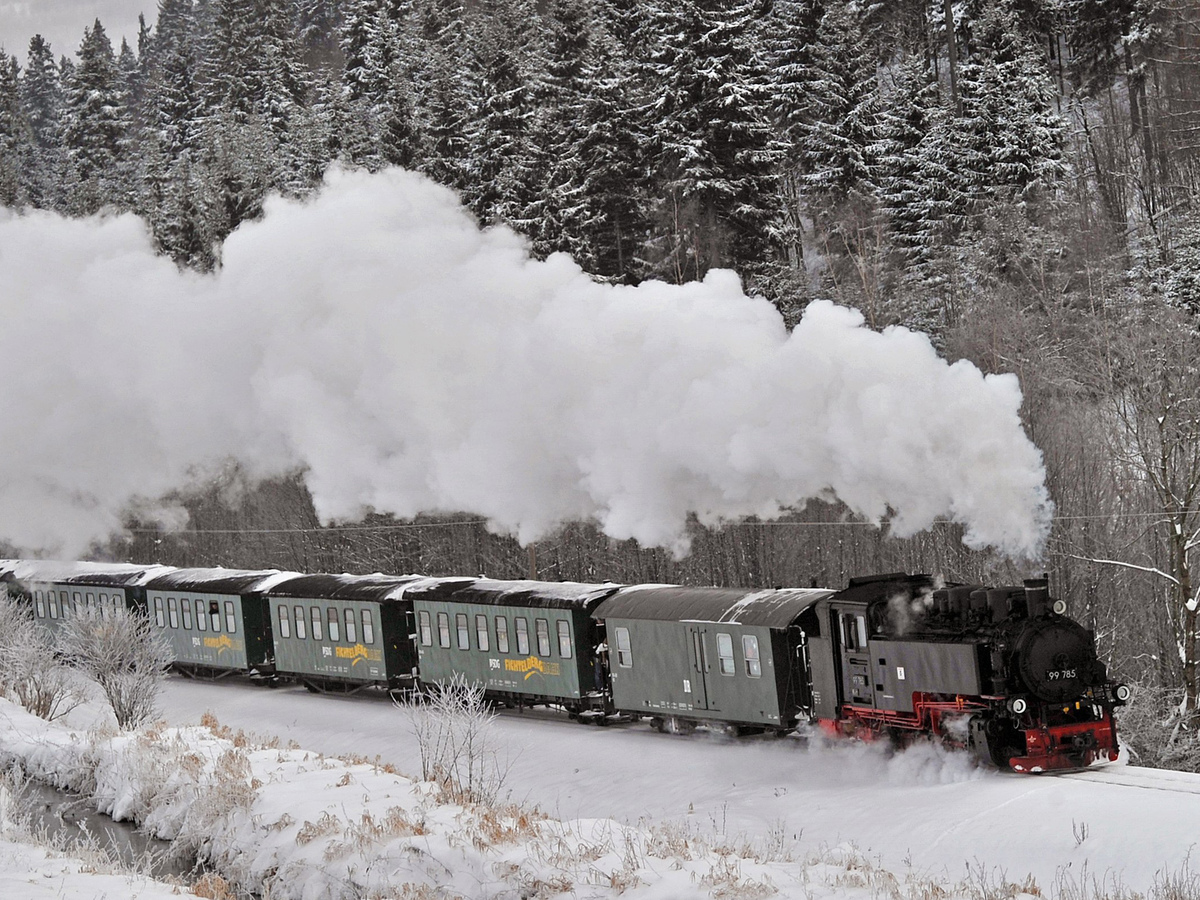 Everything seemed like it was going my way until I left the studio and found something waiting for me just outside the NPR building. It turned out Bob had bigger plans for me this year. -- Robin Hilton

The All Songs Considered Holiday Spectacular, 2015

A Holiday Party For The Ages, From All Songs Considered, 2012