San Fermin Returns With 'Open' — And A New Album Soon

San Fermin Returns With 'Open' — And A New Album Soon 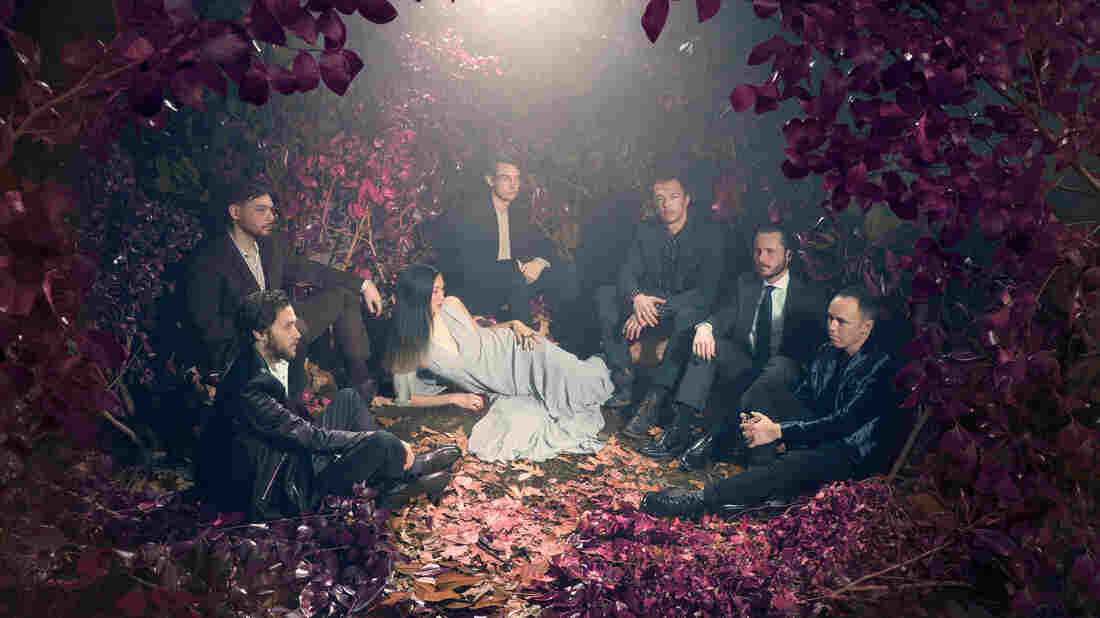 San Fermin's new album, Belong, is due out later this year. Denny Renshaw/Courtesy of the artist hide caption 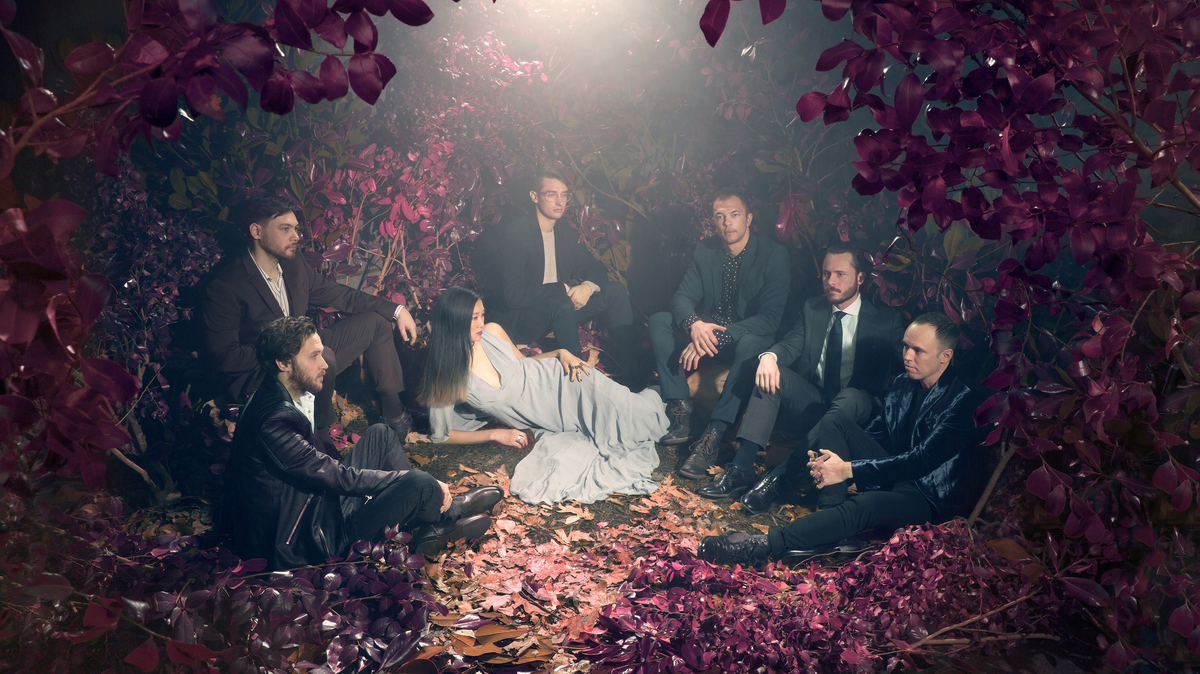 San Fermin's new album, Belong, is due out later this year.

The brainchild of classically trained songwriter and bandleader Ellis Ludwig-Leone, San Fermin has evolved from an immaculate, studio-bound chamber-pop ensemble to a looser, livelier full-time operation. Singers Allen Tate and Charlene Kaye — the latter a replacement for Rae Cassidy, who in turn replaced Holly Laessig and Jess Wolfe of Lucius, who sang on San Fermin's 2013 debut — take turns in the spotlight, and each functions as a versatile mouthpiece for Ludwig-Leone's prolific bursts of inspiration.

In the months to come, San Fermin will return with a new album titled Belong, which — if this first taste, a song called "Open," is any indication — promises to pick up where 2015's Jackrabbit left off. Amid pitter-pattering percussion and strings that swoop and swirl, Kaye sings beautifully about coming to terms with who we are and what we desire.

"'Open' was the keystone of this new record, the song I kept coming back to that shaped the direction of everything else," Ludwig-Leone writes via email. "It's a call from that little nagging voice telling you that you might be a bad person, or at least want bad things."

Belong comes out later this year via Downtown/Interscope.