Accessibility links
Hear Code Orange's Darkly Catchy 'Bleeding In The Blur' : All Songs Considered Code Orange could never be accused of going soft, but the hardcore band does like to play with noise and melody. Its new track is a dark pop song that sounds as if it's been carved from obsidian. 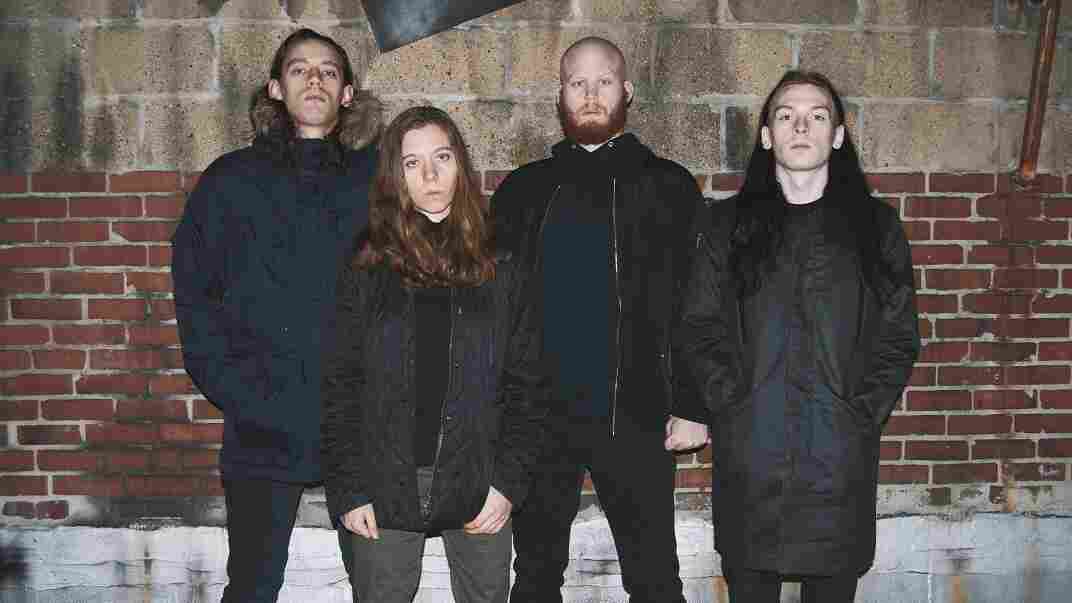 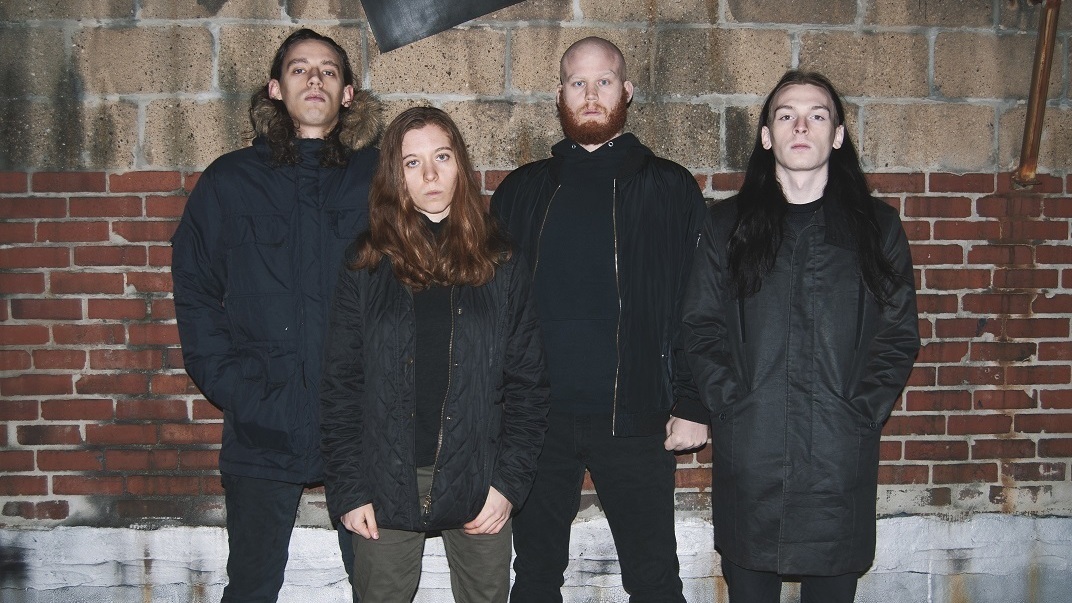 Kimi Hanauer/Courtesy of the artist

Code Orange could never be accused of going soft. Show up to any of the Pittsburgh band's shows and behold the cyclonic mosaic of moshing bodies moved by its nightmarishly chaotic hardcore. But there's always been an experimental underpinning to Code Orange that toys with noise and melody (and some '90s grunge). Forever, the band's upcoming third album, is among its most bruising works, with surprises throughout. But none are quite like this.

"Bleeding In The Blur" certainly sets itself up to swarm, but the squealing feedback and Jami Morgan's thunderous drums quickly turn the reins over to guitarist Reba Meyers. No pinch harmonics, no slamming breakdowns, (mostly) no throaty screams — this is a darkly catchy pop song that sounds as if it's been carved from obsidian. "Bleeding In The Blur" has the gloomy heft of Thrice and the unconventional hooks of Jawbox, with Meyers' dominating vocals out front. If you've ever wanted a heavier song by Adventures (the emo band featuring three-quarters of Code Orange), this is probably it, but "Bleeding In The Blur" is far more sinister tonally and lyrically, as Meyers seethes, "The line between art and pain no longer exists."

Forever comes out Jan. 13 on Roadrunner.