Accessibility links
Hear 'Preludes,' The First Single From Craig Finn's New Solo Album : All Songs Considered Finn, who's sung in The Hold Steady and Lifter Puller, has a new record called We All Want The Same Things, due out March 24. 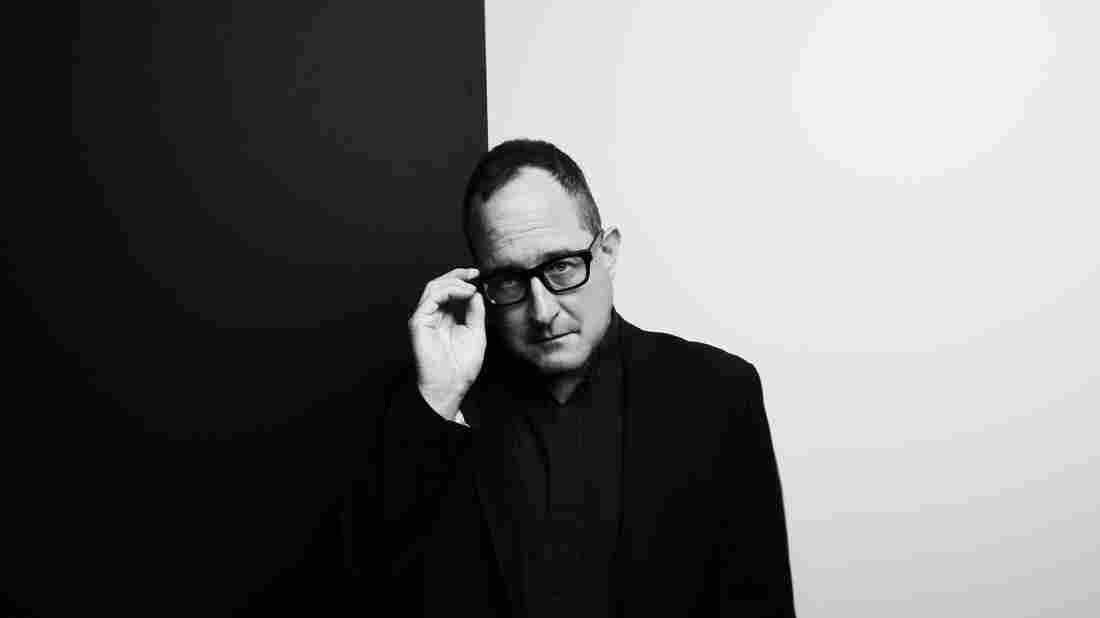 Craig Finn's new album, We All Want The Same Things, comes out March 24. Shervin Lainez/Courtesy of the artist hide caption 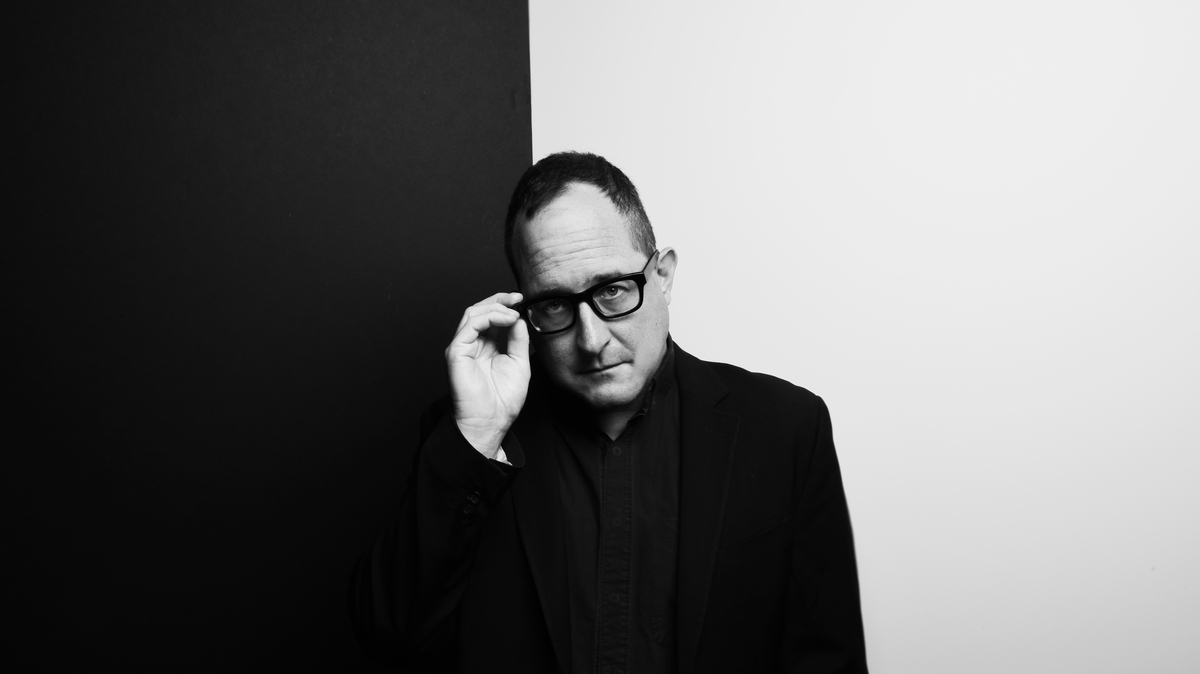 Craig Finn's new album, We All Want The Same Things, comes out March 24. 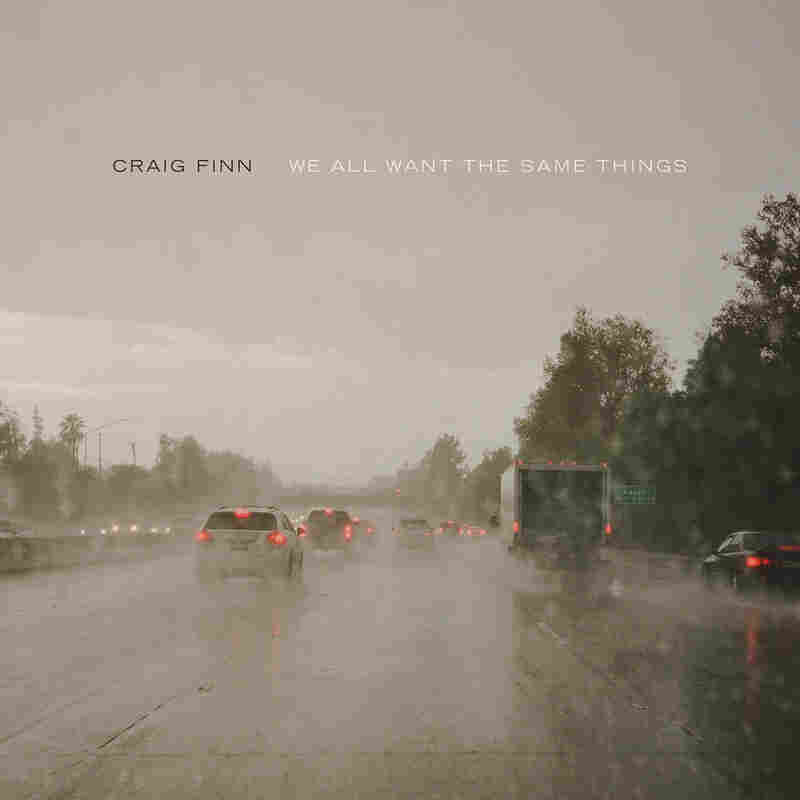 As the lead singer and songwriter in The Hold Steady — and, before that, Lifter Puller — Craig Finn filled the air with a frenetic flood of words, singing vividly about antiheroes who seek escape and redemption in the form of drugs, religion, rock 'n' roll and many pursuits in between. Over the years, his arrangements have mellowed, taking him from Lifter Puller's speedball intensity to The Hold Steady's rollicking rock 'n' roll to the moodier drift of his three solo albums.

The third, We All Want The Same Things, comes out March 24 — and, if "Preludes" is any indication, it finds Finn drawing more than ever on a love of Bruce Springsteen. Set, like many of his songs, in the Twin Cities, it fits multiple recurring themes into efficient phrases: "I got stuck in a snowbank, I was too drunk to drive to Edina / Right there is proof of my faith that God watches us."

Because Finn is nothing if not a master of cramming many words into small spaces, he sent us this lengthy explanation of what "Preludes" and the new album are all about:

Shortly after the release of Faith In The Future in September 2015, I got together with producer Josh Kaufman to talk about making another record. I had been writing a ton, and wanted to follow up quickly on the last album.

I had been thinking about love and partnership in modern times. I had written a lot of songs about couples. Love seems like the biggest mystery in our modern days — no amount of science or advances in technology can help us fully understand the notion of love and the role it plays in our lives. But I also thought about the search for love as an antidote for loneliness, and how so often modern partnership can be an alignment of self-interests. We make teams with each other to combat the world around us. There is a beauty in that, for sure, but it also can fray around the edges. We lean against each other to keep ourselves upright, make uneasy truces, and push forward into uneasy times. The songs I had dwelled on this.

We started working in short sessions starting November 2015 and kept it going over the next year. As on Faith In The Future, percussionist Joe Russo and engineer Dan Goodwin were prominent parts of the sessions. We had developed a vocabulary and a style of working that felt comfortable — maybe like a band making their second or third record.

That said, we also wanted create something different and new, so we invited a lot of other people to collaborate. We held a big session at The Clubhouse in Rhinebeck, N.Y., in the spring of 2016 that yielded most of the songs that made final cut. We finished by inviting friends and family to help with overdubs over the summer in Brooklyn. Before long, we had a record we loved.

We named this collection We All Want The Same Things after a line in the song "God in Chicago." It seems like a bit of dark humor in these turbulent political times, but it also rings true: No matter our differences, we all have some very basic wants and needs that line up with each other. The characters in these songs are normal people trying to help themselves, trying to move forward, and in some cases trying just to survive. All the while, they are negotiating what space the others in their lives can occupy.

As for "Preludes," this was what I remember 1994 being like, coming back to the Twin Cities after being away for college. It's a time in my life that I felt most adrift, but there was a also a feeling of wonder in being out of step and alone. This is the song that is closest to being autobiographical, but I think it fits with these other character studies. I was trying to figure out my place in a world that didn't seem to have a lot of room for me.

We All Want The Same Things is due out March 24 via Partisan.