Accessibility links
Sharon Van Etten On The Real-Life Inspiration Behind Her Role On 'The OA' : All Songs Considered The singer opens up about her debut acting role on the mysterious Netflix series The OA, the personal experiences that inspired her performance and how to cry on command.

+1: Sharon Van Etten On The Real-Life Inspiration Behind Her Role On 'The OA' 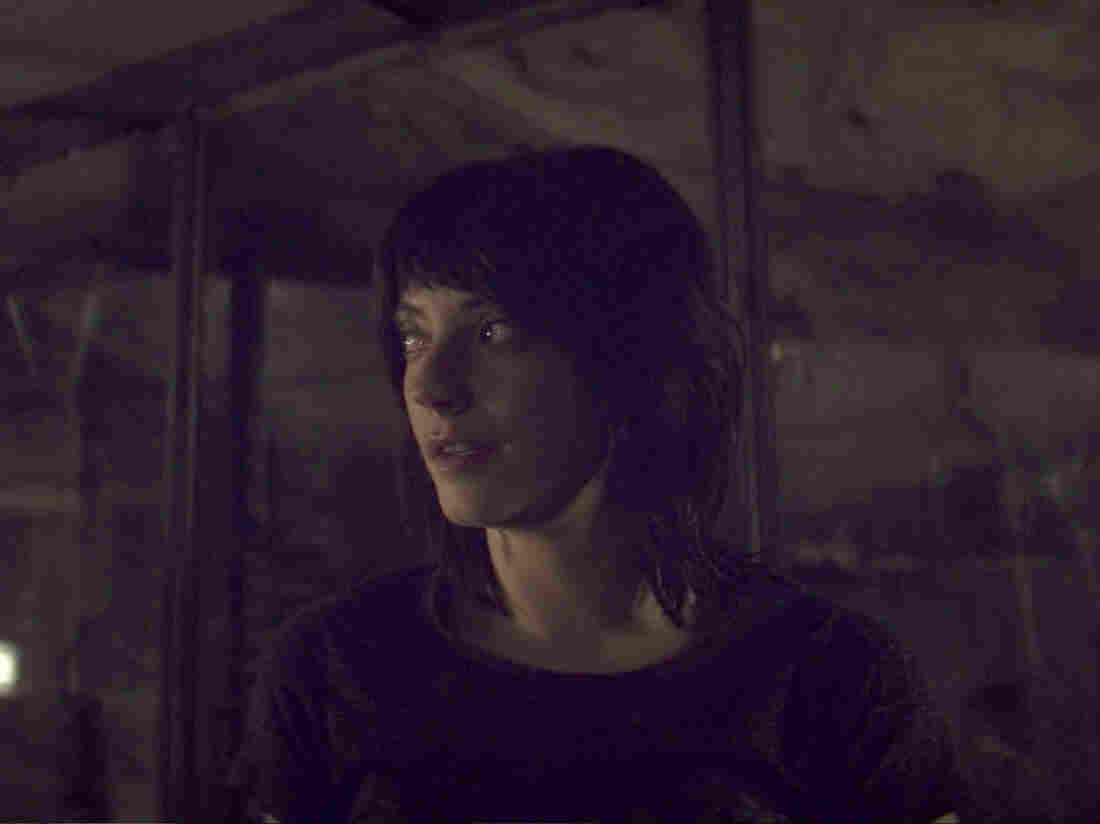 Sharon Van Etten in a scene from the Netflix series The OA. Courtesy of Netflix hide caption

On this week's +1 podcast, singer-songwriter Sharon Van Etten talks about how and why she made the surprising decision to take an acting role on the Netflix series The OA.

In the summer of 2015, after a long tour for her album Are We There, Van Etten was wiped out and needed a break from music. She wanted to spend time on what she called her "real life." So she decided to go back to college to get a degree in psychology and hoped to one day be a therapist. But as soon as she had started classes, she got a phone call that upended her plans. The casting agent for a mysterious new Netflix show had seen her open for Nick Cave and thought she'd be perfect for a part on the show.

Speaking to us from her Brooklyn apartment, Sharon Van Etten talks about the importance of taking big chances in life, the personal experiences that inspired her performance on The OA and how she managed to cry, repeatedly, on command.