Accessibility links
Timber Timbre's 'Sewer Blues' Is A Grim Take On America's Future : All Songs Considered The Canadian band is back with a new album called Sincerely, Future Pollution, a record heavily shaped by 2016's political upheaval. The first single is a dark, brooding take on the state of America. 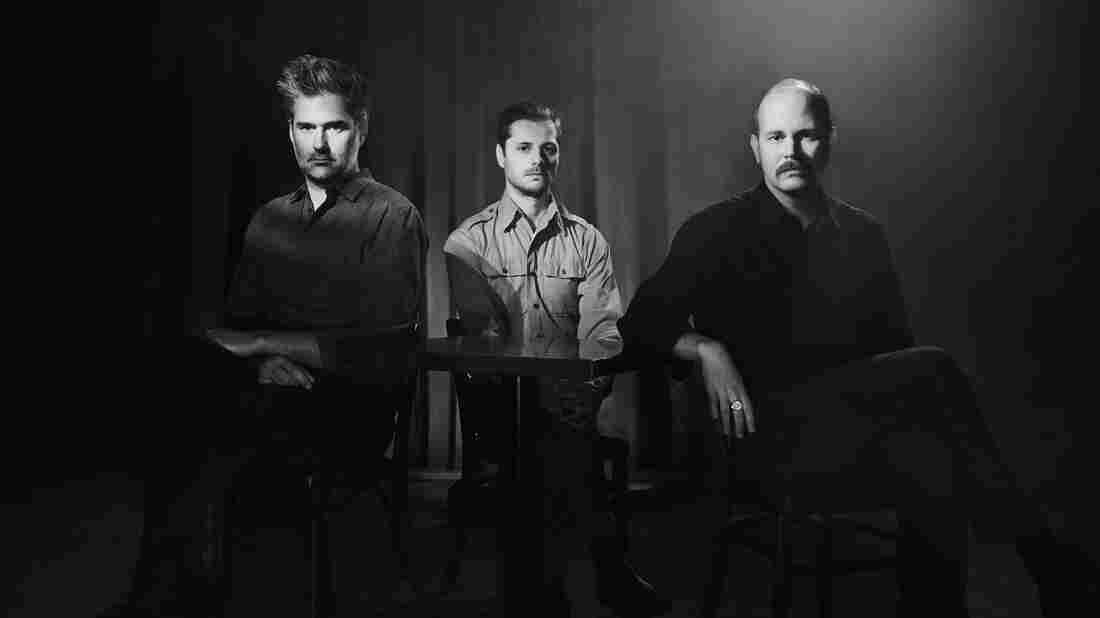 Timber Timbre's new album, Sincerely, Future Pollution, is due out in April. Caroline Desilets/Courtesy of the artist hide caption 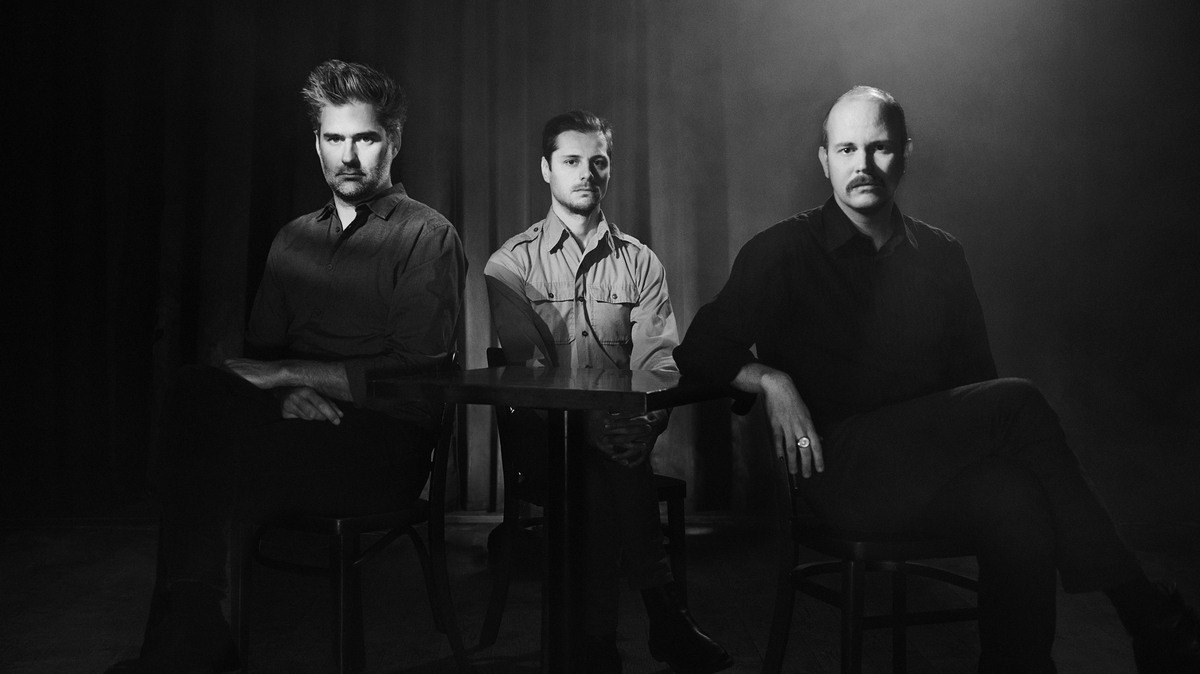 Timber Timbre's new album, Sincerely, Future Pollution, is due out in April.

Caroline Desilets/Courtesy of the artist

Timber Timbre, the strange, often disquieting musical project of Ontario's Taylor Kirk, is back with a new album called Sincerely, Future Pollution, a brooding record heavily shaped by last year's political upheaval. The album's first single, "Sewer Blues," offers a dark take on the state of America with throbbing synths and swampy guitars. "Order of the underground, as the sewer runs clear," Kirk sings, "stretch your skin in front of me, undo every other year. Now I come for you, I come for your womb, for your vapor and your perfume. For your fog-filled rooms."

"2016 was a very difficult time to observe," Kirk says in a prepared statement announcing the record. "I hate to admit that normally I express more sensitivity than concern politically, but I think the tone and result on the record is utter chaos and confusion. When we were recording, the premonition was that the events we saw unfolding were an elaborate hoax. But the mockery made of our power system spawned a lot of dark, dystopic thoughts and ideas. And then it all happened, while everyone was on Instagram. The sewers overflowed."

This is Timber Timbre's first full-length since 2014's Hot Dreams. Sincerely, Future Pollution is due out April 7 on City Slang Records.