Accessibility links
2017's Best New Artist Might Just Be Phoebe Bridgers : All Songs Considered The 22-year-old singer-songwriter has a voice powerful enough to command any stage, but with intimate phrasing that cries out for late-night drives and walks under headphones. Hear "Smoke Signals." 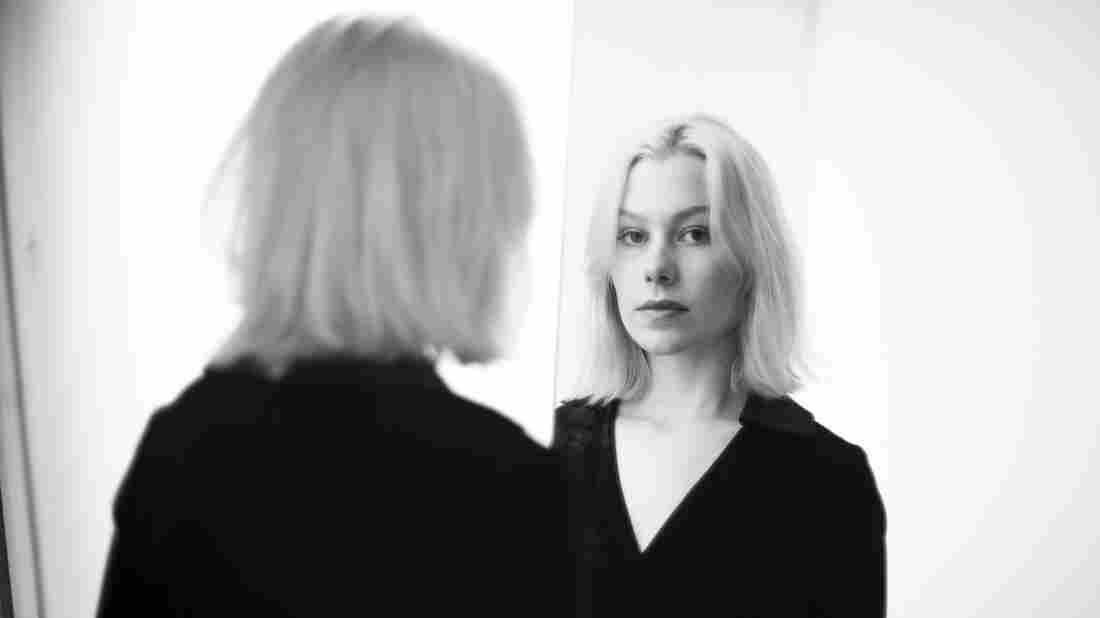 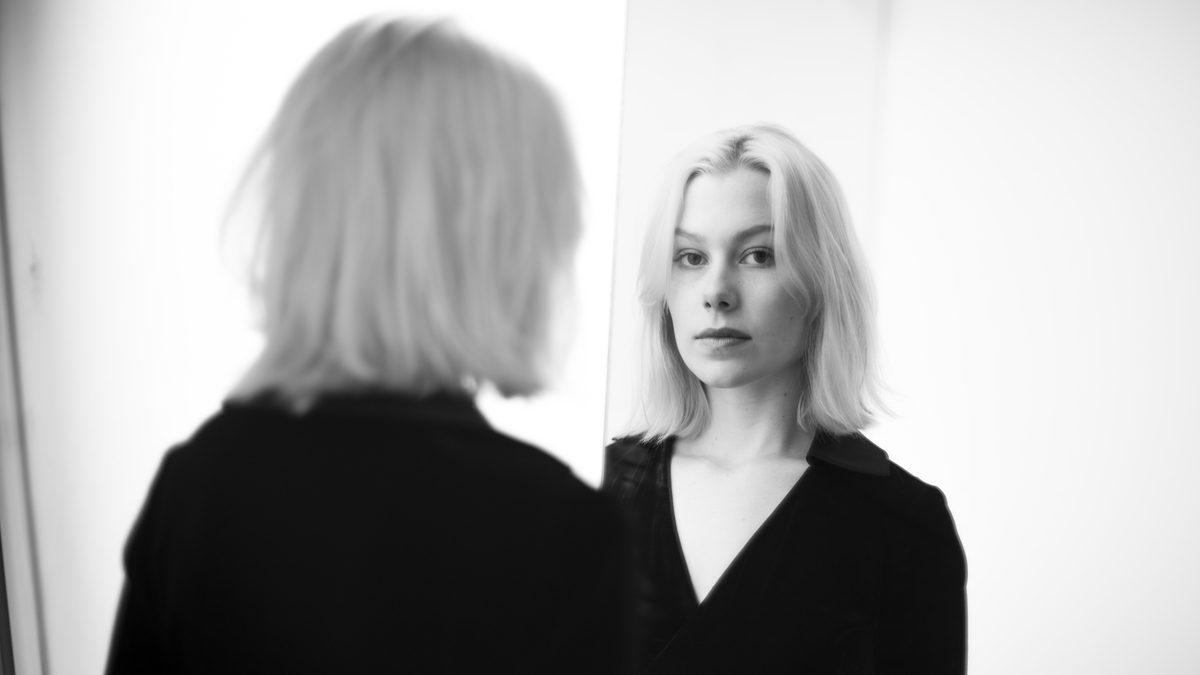 So far, Los Angeles singer-songwriter Phoebe Bridgers is known primarily for one 7" single ("Killer," released in 2015 via Ryan Adams' label) and opening slots on occasional tours, most recently for Conor Oberst. But she seems due for a major breakthrough this year, not least because every song the 22-year-old has put into the world — all three from the 7" and now a new single called "Smoke Signals" — is consistently, strikingly beautiful.

Like fellow rising stars Julien Baker (with whom she's toured) and Julia Jacklin, Bridgers immediately presents as a formidable talent: She's got a voice powerful enough to command any stage, but with intimate phrasing that cries out for late-night drives and walks under headphones. In "Smoke Signals," she crams a relationship's worth of emotions, milestones and small details — a week in the wilderness, the deaths of Lemmy and Bowie, the scene surrounding a Holiday Inn — into five and a half slowly but powerfully unfurling minutes.

"Smoke Signals" has also spawned a gloomy, vaguely unsettling video, which Bridgers describes as "pretty much just a drawn-out version of a couple scenes from Carnival Of Souls, but instead of random dead dudes, it's all my friends. I paid them in pizza. We shot it at the Masonic Hall in Highland Park, which is the coolest place ever. I'm still bummed we didn't get a shot of the secret door in the wall that opens into this weird tiny room."