Accessibility links
Conor Oberst Announces A New Album — Yes, Another One : All Songs Considered That didn't take long. Five months after Ruminations, the Bright Eyes singer will return with a companion piece called Salutations: a full-band version of the album, plus seven extra songs.

Conor Oberst Announces A New Album — Yes, Another One

Conor Oberst Announces A New Album — Yes, Another One 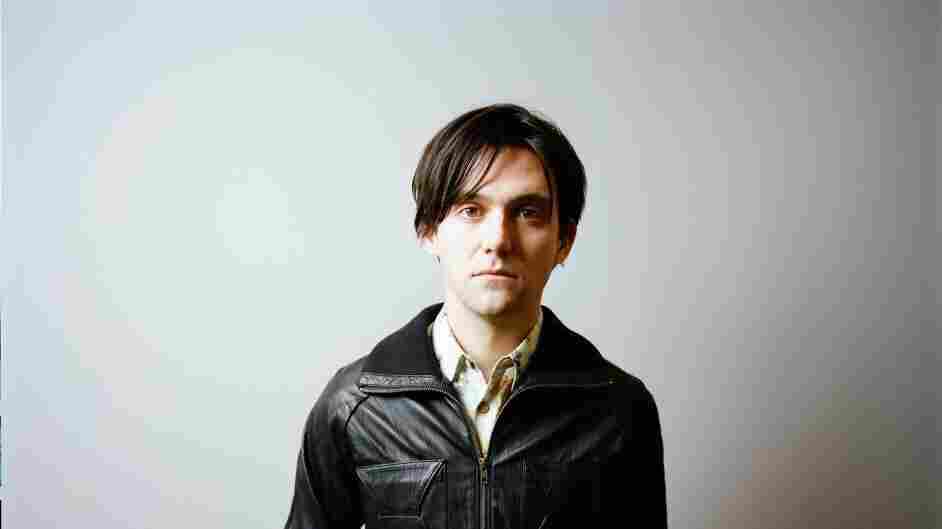 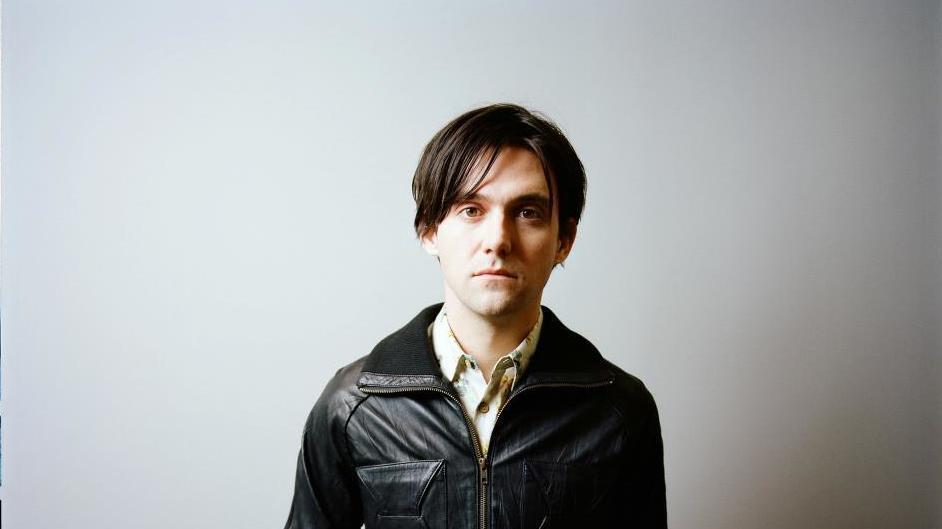 That didn't take long. Five months after the release of Ruminations, a raw-boned solo record, Bright Eyes singer Conor Oberst will return with a companion piece titled Salutations. The new set, out March 17, will feature all 10 songs from last fall's album — reworked with full-band arrangements — and seven additional tracks.

The songs on Ruminations, according to Oberst, were always meant to be heard with a band; he says the enthusiastic response to the solo versions led him to go a different route. Now, they'll be heard the way they were first intended to sound, with the help of a backing band consisting of The Felice Brothers and veteran drummer Jim Keltner. (Guests on Salutations include Gillian Welch, M. Ward, Maria Taylor, Blake Mills and Jim James, among others.)