The Kinks' Ray Davies Teams Up With The Jayhawks On 'Poetry'

Hear The First Single From His New Album, 'Americana' 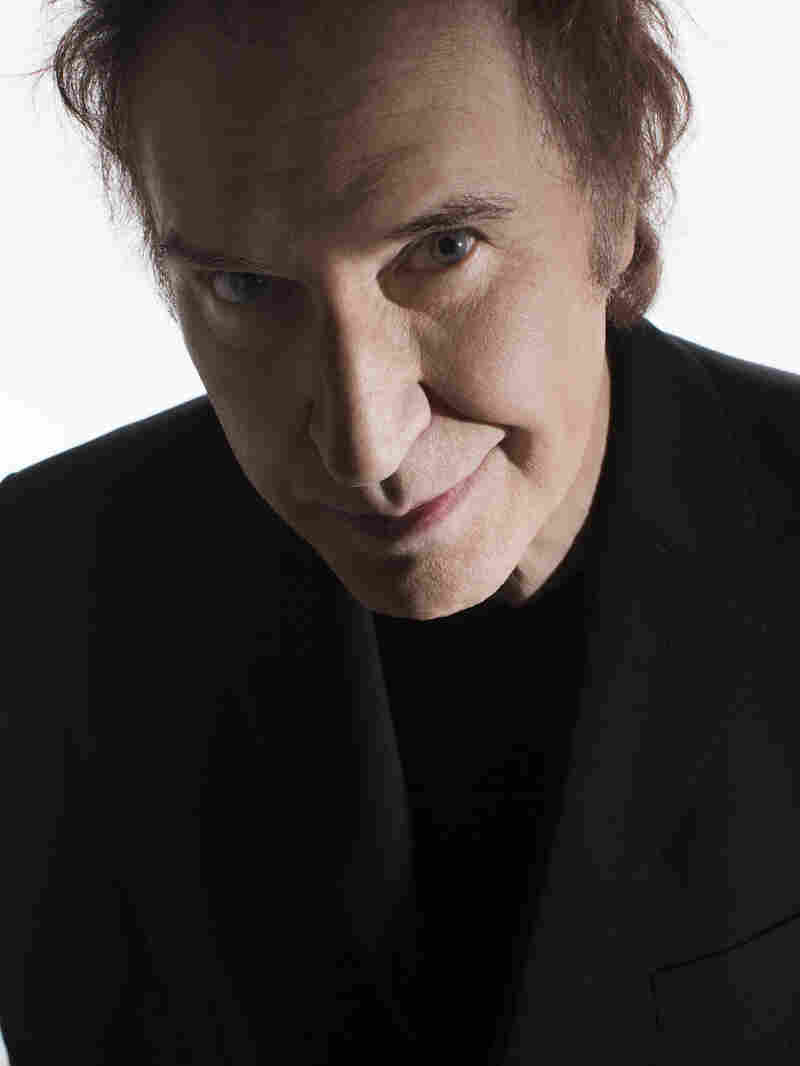 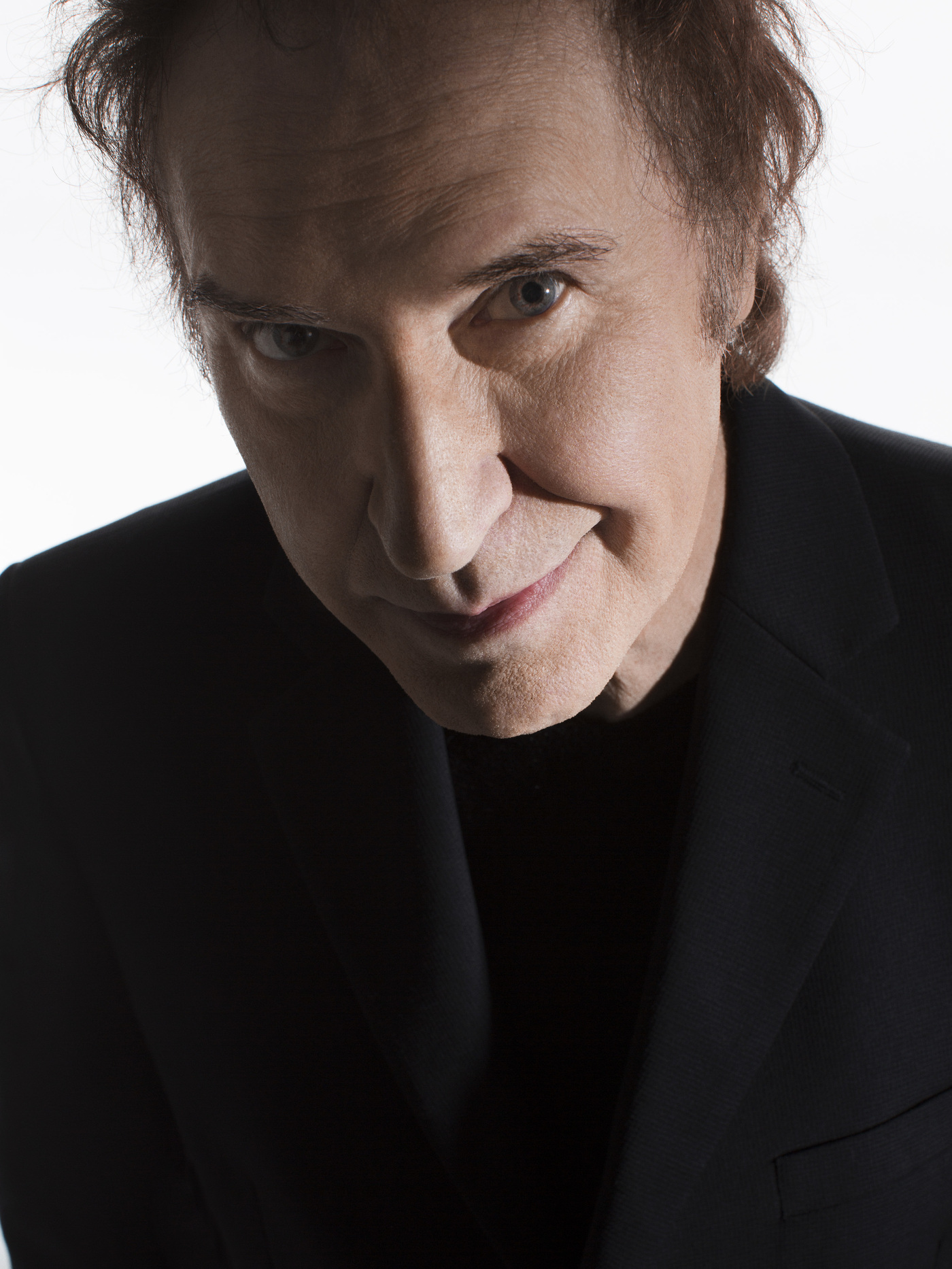 Steve Gullick/Courtesy of the Artist

For more than 50 years, the recently knighted Sir Raymond Douglas Davies, CBE, has been fascinated with American music and American culture. In the early 1960s, he and his brother Dave formed The Kinks to play Little Richard songs and original tunes steeped in rock 'n' roll. All these years later, Ray Davies is still making music and still fascinated with our culture, although the new song that we're premiering for you today, recorded with The Jayhawks, looks at a sadder, less soul-filled America.

"Poetry" is the first glimpse of his next album, Americana, his first record in nearly a decade. Where Ray Davies was once enchanted by the black hills of Kentucky, this song looks at America's fascination with materialism. He sings:

"I kneel down and say grace for the comforts the world bestows on me / And the great corporations providing our every need / And those big neon signs telling us what to eat / And every shop window goods are designed to please / Oh but I ask / Where is the poetry?"

Americana the album draws inspiration from Americana the memoir, which included thoughts on The Kinks' ban from America in the '60s and Ray's move to the U.S. later in life. The album also contains a number of spoken-word passages from Davies' autobiography.

An Interview With Ray Davies

It's a thrill to have new songs from Ray Davies, who for the past five decades has been one of rock's great song painters, making music with heart and poetry.

Americana will be released April 21. The tracklist can viewed below. 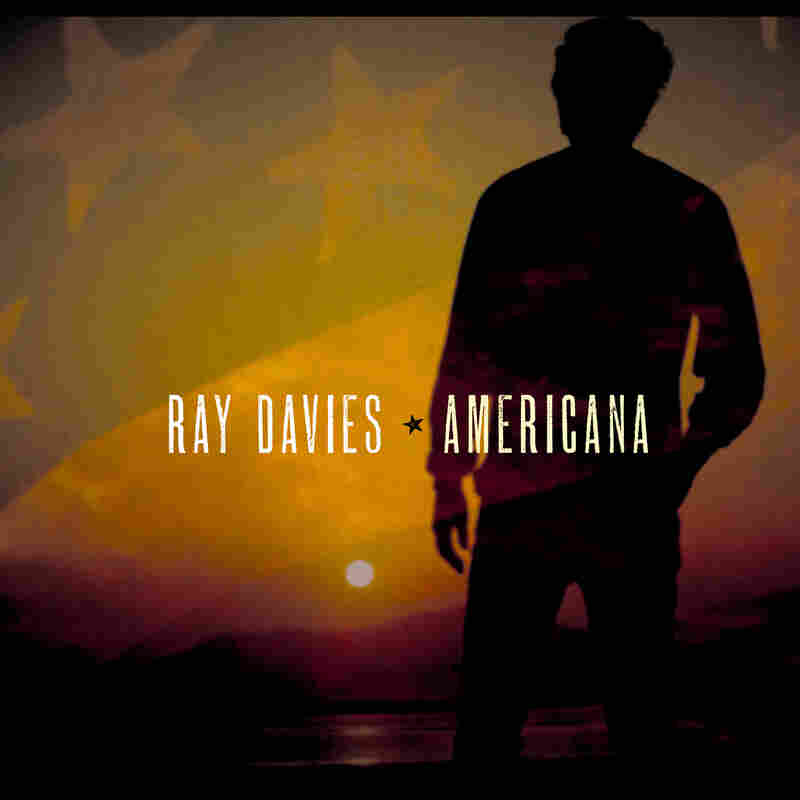 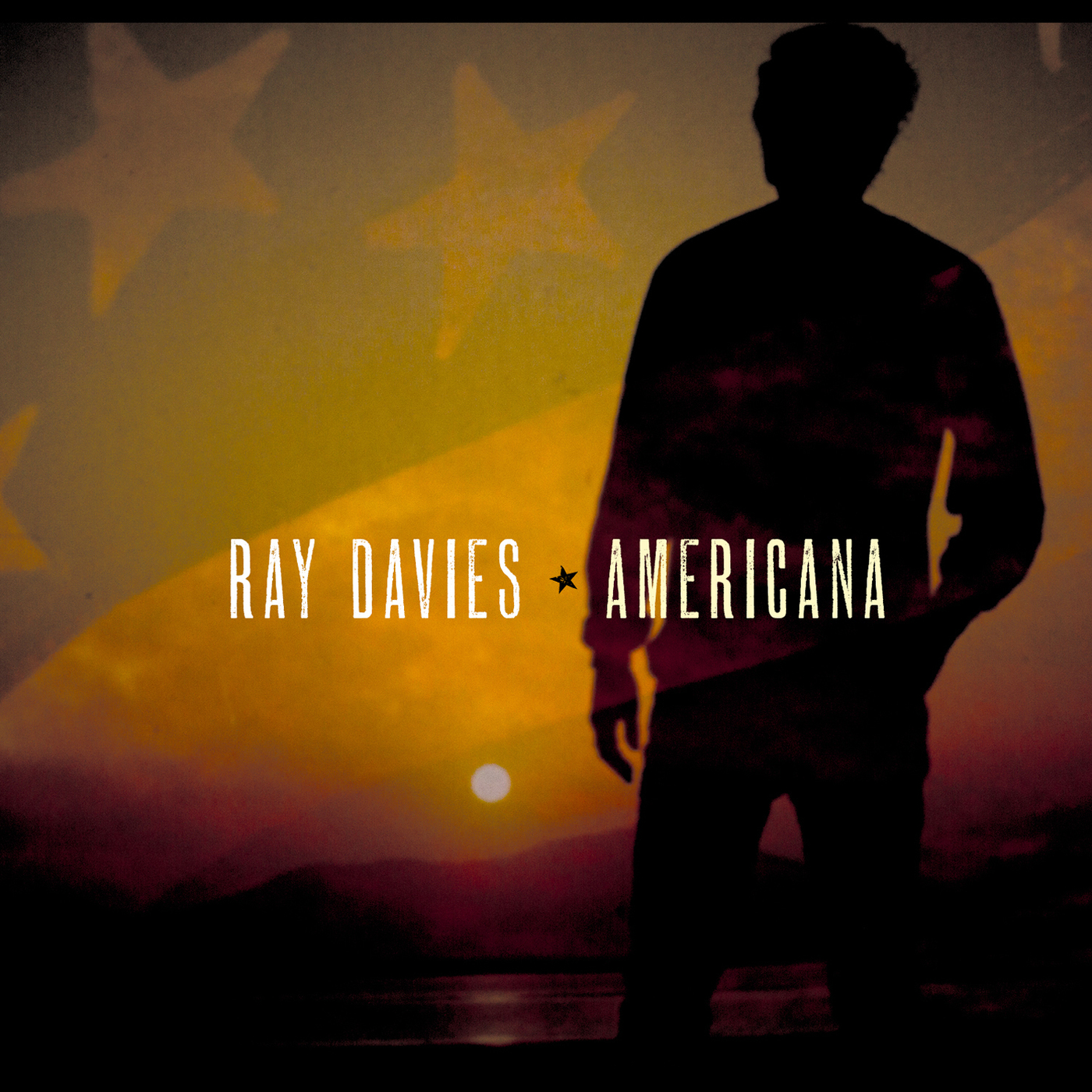