The Power Of Politics, Music and More

The Power Of Political Music and More 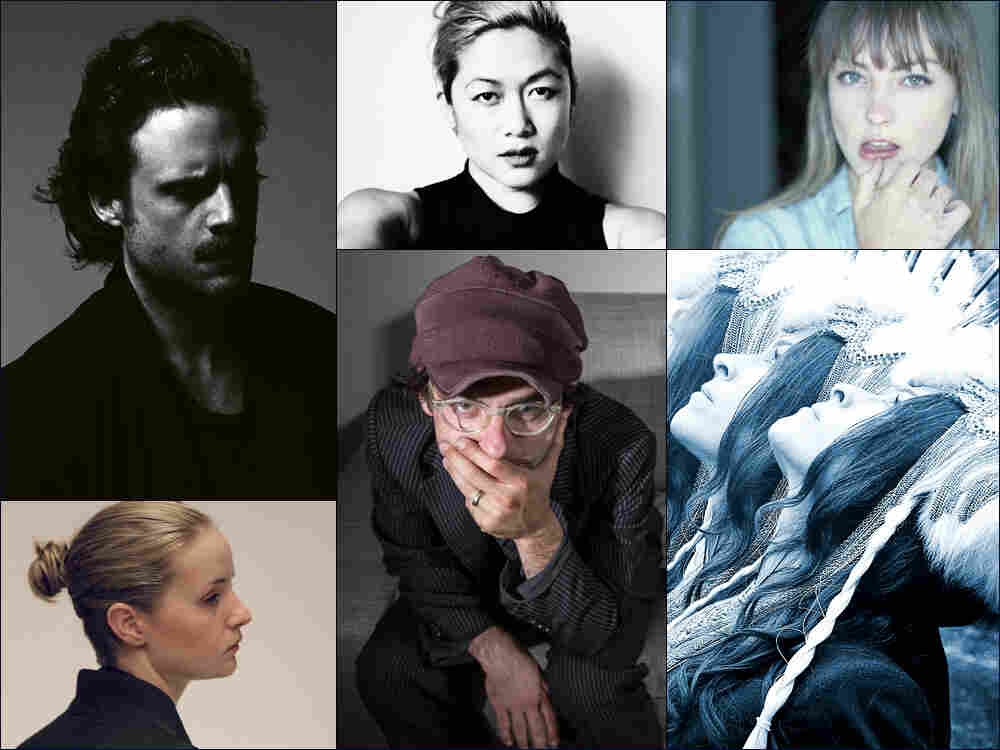 When Bob Boilen and I sat down to record this week's podcast, the Presidential inauguration and weekend marches were still fresh on our minds and the songs we ended up playing this week seem connected.

The first song we play comes from a pop singer based out of Los Angeles who goes by the name MILCK. Here's the video that went viral of MILCK performing her song "Quiet" a cappella with a group of other singers at the Women's March in Washington, D.C. On our show today we play the original studio version of "Quiet," a profoundly moving rallying cry for women's rights.

Another clearly connected track comes from Angel Olsen and her contribution to a project called Our First 100 Days: One Hundred Songs That Inspire Progress And Benefit A Cause For Change. Olsen didn't write her song "Fly On Your Wall" specifically for the project. But the song looks at what can happen when you let someone else control your life and for Angel Olsen, it felt like an appropriate fit.

We've also got new music from Jesca Hoop, who sings about self-empowerment and the importance of being in the moment; We called up singer Charlotte Day Wilson to talk about how her song "Work" took on new meaning following the the U.S. elections. She created a video based on her new perception of her song, a hypnotic homage to the queer community.

All that, plus Father John Misty dives deep into the state of humanity in his latest opus, "Pure Comedy," new music from Clap Your Hands Say Yeah, Tim Darcy of the Montreal rock band Ought somehow channeling Roy Orbison and we end the show with a band we discovered about a year ago, Overcoats. Bob Boilen predicted after last year's SXSW that it would soon be a favorite of the All Songs Considered audience. The duo has just announced its debut album — the mix of harmonies and spare beats has Bob hanging on to his positive prediction. --Robin Hilton 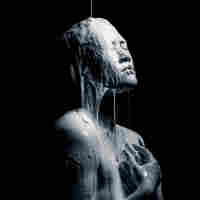 MILCK's debut single "Quiet" has not run the standard course in its rise to acclaim. Days ago, the unknown artist rehearsed her pop anthem with a group of singers across the country, who then took to the streets of D.C. to deliver an a cappella rendition at the Women's March On Washington — leading to the now-viral flash mob. "Quiet's" studio version is a magnificent echo of empowerment that slowly builds to a symphonic and irrepressible beast. Its message resonates instantly: "I can't keep quiet for anyone, anymore." Get it here. 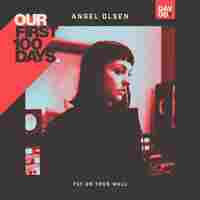 01Fly On Your Wall

Fly On Your Wall

While President Trump has made certain promises for his first hundred days in office, the musicians of this nation have already begun to deliver on their own. On the very first song delivered by the Our First 100 Days project, which aims to incite progress through music, Angel Olsen granted us "Fly On Your Wall." She follows her 2016 release, MY WOMAN, with lush arrangements surrounding lyrics about taking agency. It entreats us to "make an actual move," whatever that move may be. 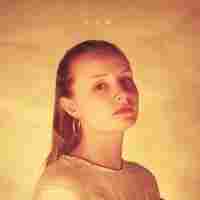 On "Work," from Charlotte Day Wilson's solo EP, CDW, hymn-like self-harmonies glide through the crevices of its languid beat. Wilson directly channels soul music of decades past but also inhabits that same minimalist expanse occupied by so many of her contemporaries. The track's meaning, perhaps a reference to a specific relationship, gives it pertinence to our broader climate: These things may "take a bit of work," but it's usually worth it in striving towards a brighter tomorrow. Catch the video premiere on First Watch.

The title track of Jesca Hoop's sixth studio album unleashes a storm of "positive affirmations," both inward- and outward-facing. Upon listening, we are defenseless against the urge to stand up tall and brace ourselves under the weight of adversity. With "Memories are Now," we're pierced by Hoop's unfaltering voice, which soars overhead as the spare and sputtering bass groove struggles to keep apace. Largely recorded live to tape, this new record reveals the accessibility and candor of the artist's spirit. 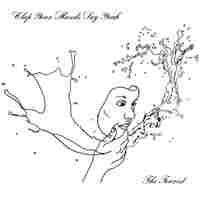 Down (Is Where I Want To Be)

On Clap Your Hands Say Yeah's newest venture, frontman Alec Ounsworth starts fresh, with new bandmates and an attitude that seems to rebut the positive vibes of his band's name. "Down (Is Where I Want to Be)" is a dance with demons, a masochistic revelry in feeling like garbage — when you're so low the floor may as well be the ceiling. The track advances from unease to a sneering, Devo-referencing ride straight to hell, one of several coy allusions to the melo-dramatists of rock & roll that litter The Tourist. 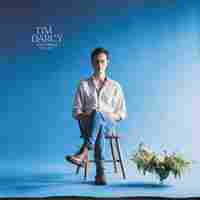 After two albums as vocalist for McGill University-spawned post-punk outfit Ought, Tim Darcy journeys back to the heartland for his upcoming solo debut, Saturday Night. He replaces his irony-tinged odes to self-expression with more earnest and searching tunes, and the yelps and hollers with more refined, Orbison-esque crooning. In its unexpected traditionalism, "Still Waking Up" bares yet another facet on one of today's promising young poets. 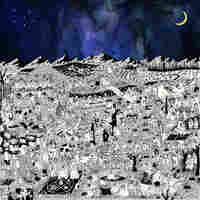 The past few years have positioned the versatile Father John Misty as a bearded soldier of today's evolving indie-sphere. The title cut of his upcoming release is an existential chamber epic, a pastiche of pop stylings and a wrestling match with myriad notions topical to today's world. With every project, Father John Misty seems to push further into mad genius territory, less a follower of trends than a shaper of them. 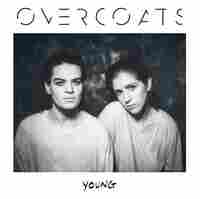 We first fell in love with Overcoats at a church in Austin during SXSW 2016. The duo takes a fresh approach to a time-tested formula, presenting sentimental songwriting over electronic beats, both hearty and sparse. "Hold Me Close" achieves its atmosphere by wedging an intriguing tension between the heft of its instrumental and the splendor of its deliberate harmony. Here, Hana Elion and JJ Mitchell produce a modest tune that unfolds with disarming intricacy.