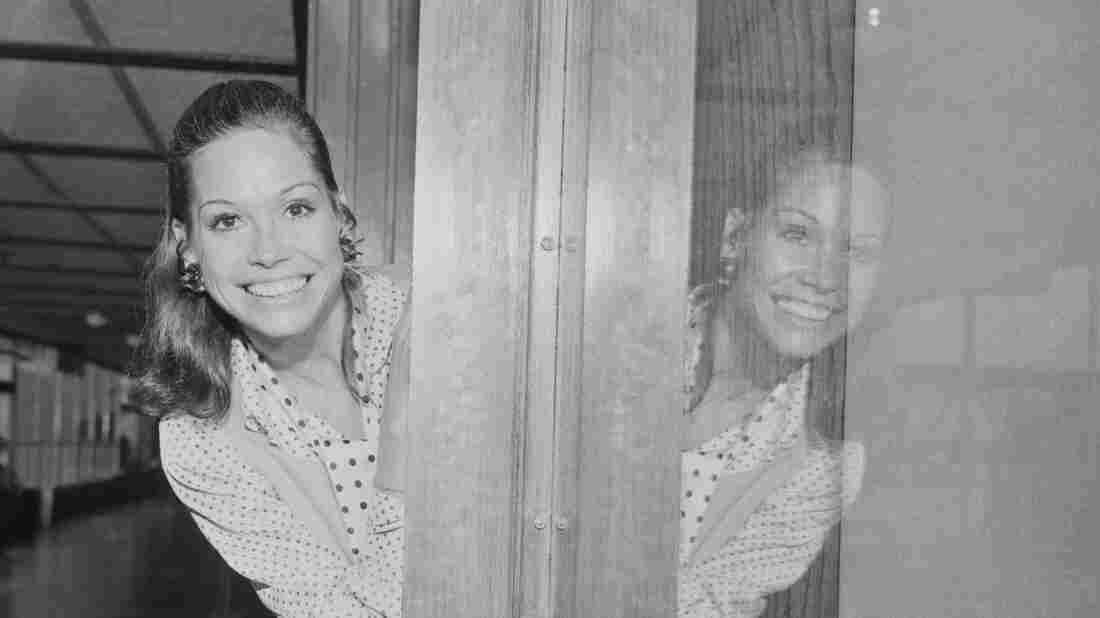 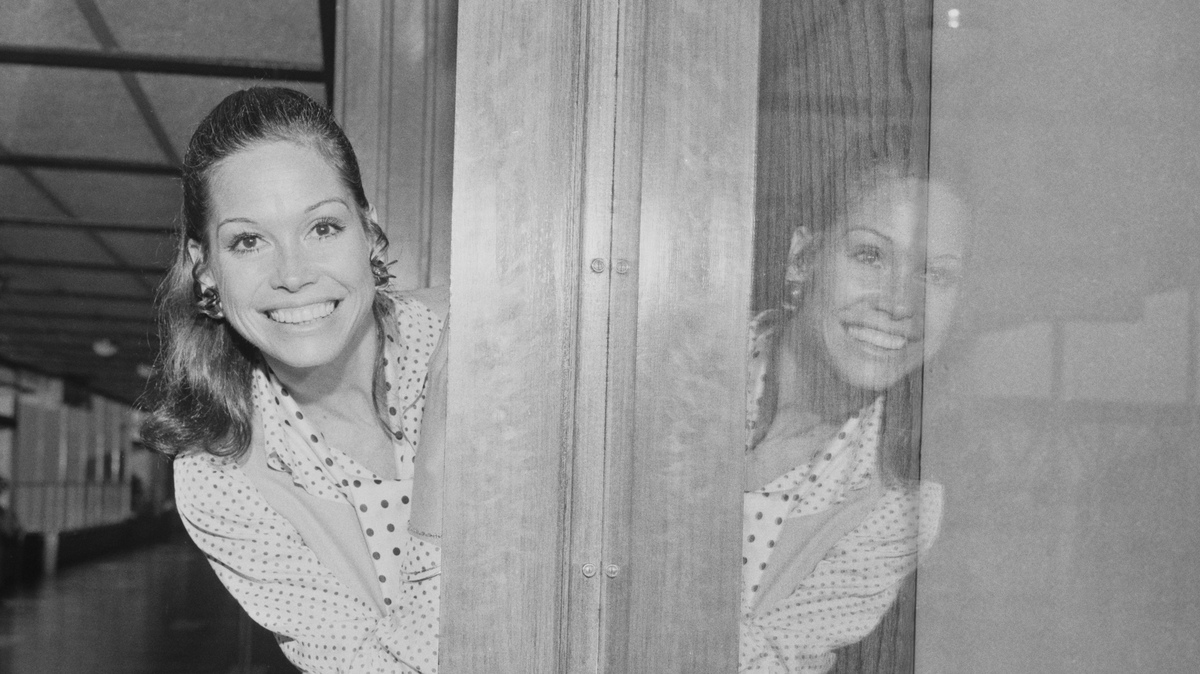 "It was freezing cold," Mary Tyler Moore, who died yesterday at the age of 80, once told WHYY's Fresh Air of filming the iconic opening sequence to her beloved Mary Tyler Moore Show. "It was in Minneapolis in January, I think."

Harrowing words to those who know the feeling, the frozen skin, of Minneapolis in January — those like Bob Mould, guitarist and singer of the seminal and equally (to some) looming Hüsker Dü.

"The original version was recorded in earnest," Bob Mould wrote to NPR Music in the wake of Moore's death. "It's a great song, and it was a nice tribute to the band's home town." Mould says the song now serves him well as an "uplifting" encore during solo sets. "People always respond well when I play it."

Hüsker Dü also spoofed the opening sequence itself, trying "to mimic the shots as best we could," vamping along the Nicollet Mall, where a statue of Moore throwing her cap in the air, with liberating abandon — the sequence's closing shot — was placed for many years. (It was removed, temporarily, in 2015.)

A rep for Merge Records, Mould's current label home, says he performed the song this past November in North Carolina just after the presidential election — and immediately following an expletive-filled, Reagan-themed lament of significant emotional verve.

Hüsker Dü's clip, much like Moore's character in her show and the population of Minneapolis more generally, is scrappy, charming and progressive.