Accessibility links
Hear Pallbearer's Gloriously Chugging 'Thorns' : All Songs Considered If the first single is any indication, the doom-metal band's forthcoming Heartless promises to be another milestone. 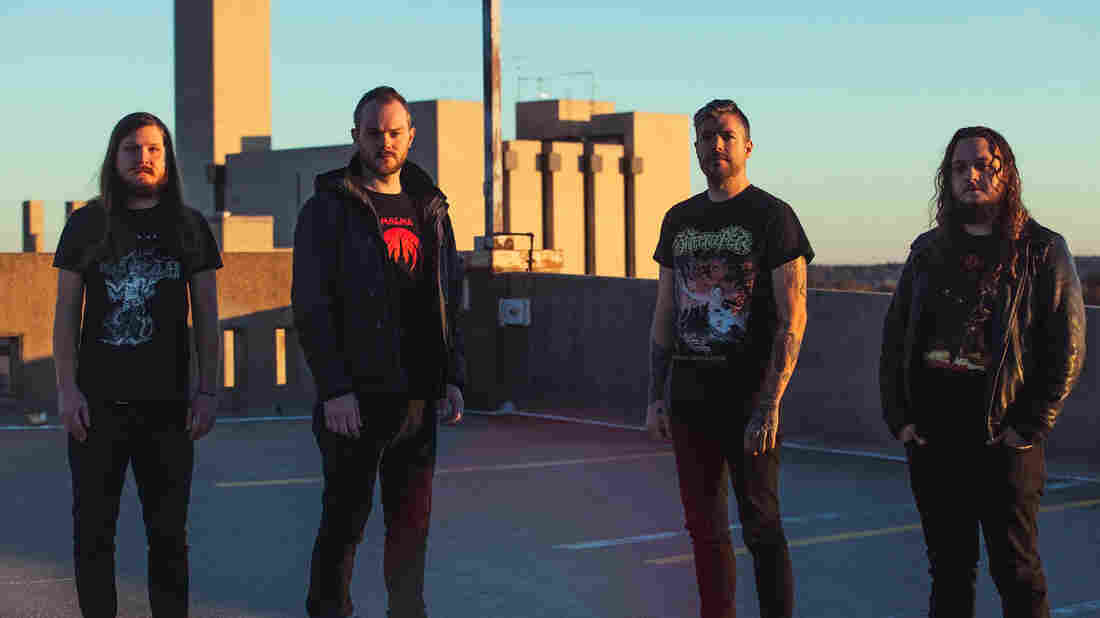 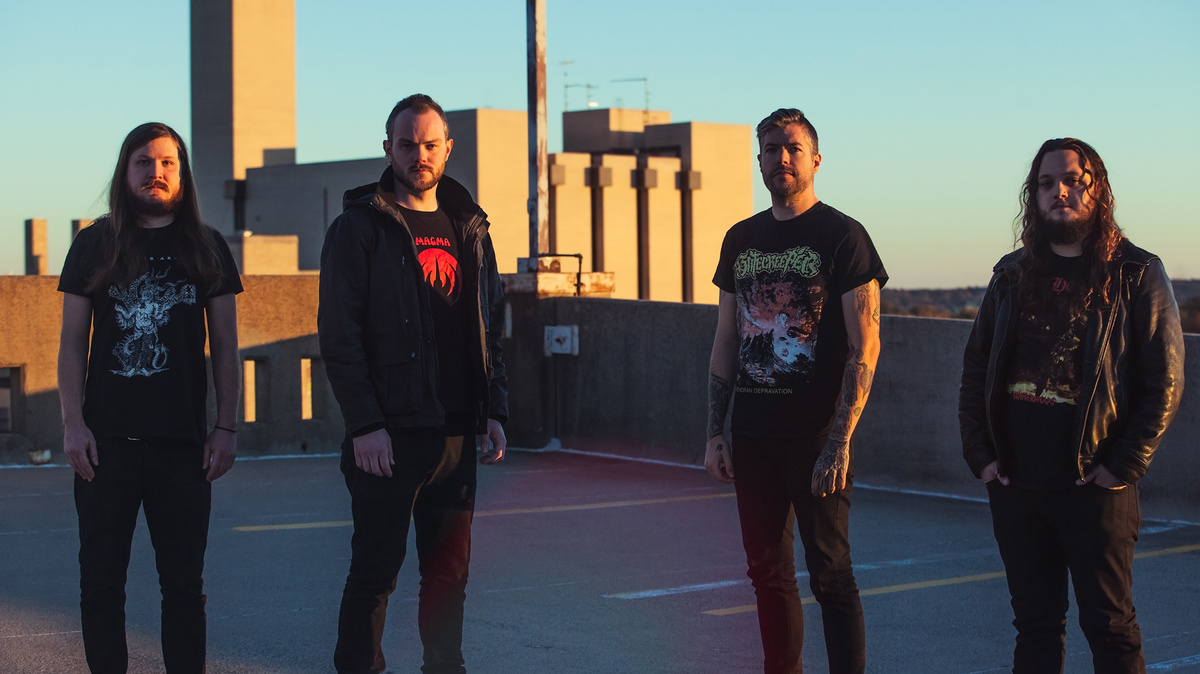 Diana Lee Zadlo/Courtesy of the artist

Pallbearer isn't known for its brevity. The doom-metal band from Little Rock, Ark., loves to take its time with a riff, not necessarily in repetition but as a conduit of evolution. It's been rewarding to watch Pallbearer develop that thread over the last seven years, and the forthcoming Heartless, produced by the band itself, is promising to be another milestone.

But for all this talk about lengthy tracks, "Thorns" (premiered via Stereogum) is among Pallbearer's shortest at 5:25 — though it's not at all short on ideas. Unexpectedly, it embodies the early spirit of Metallica spun in slow motion, at least in how the chugging guitar provides a musical narrative in addition to inciting a glorious headbang. But it's clear upon reaching the guitar solo that Pallbearer's stepped up its composition game, with dexterous contrapuntal interplay between the guitars and bass. Heartless is going to be something special, y'all.

Heartless comes out March 24 on Profound Lore and Nuclear Blast.