Accessibility links
Song Premiere: Hear Nick Hakim's 'Bet She Looks Like You' : All Songs Considered The young, gifted soul singer, who caught our attention two years ago with a pair of EPs, returns with the lead single from his forthcoming full-length, Green Twins.

Song Premiere: Nick Hakim, 'Bet She Looks Like You'

Song Premiere: Nick Hakim, 'Bet She Looks Like You'

Nick Hakim, sitting in the cold outside at the Songbyrd Cafe, on the flat stretch of a hill in Washington's Adams Morgan neighborhood, laughs when I say his new record sounds like it's being played back on an old 78.

I was wrong. His gifted voice and indelible guitar playing at the center of the danceworthy prayer "Bet She Looks Like You" originated in the first take from a bedroom session that would form the bedrock of his new record, Green Twins (due out May 19 on ATO Records). That early demo, and all those afterward, stayed in. "We kept that s---," he said.

These recordings, later layered and exercised and expanded over the course of three years (you can hear it in prototype in this live recording from Paste), give his lovely neo-soul a manufactured patina of the past that references his own production influences — RZA and Madlib, both artists whose crate digging gave their work a lomographic quality, like a hazy, folded photograph. The difference might be that Hakim is creating a new crate to dig into.

Hakim first came to wider attention with the fundamentally beautiful, patient and exultant "The Light," from Where Will We Go Pt. 1, the first of a pair of EPs released in 2014. He's spent the interim working as a bike messenger in Brooklyn, living with his girlfriend in a tree-lined neighborhood in southmost Queens, cobbling sessions together across the city and synthesizing them with the help of producer Andrew Sarlo.

Over the course of an evening, out front and backstage, we agree that New York is hard for any given reason. I think Washington, D.C., is very quiet. Asked the worst possible interview question — "what does it mean?" — he struggled to define the "she" and the "you" of the song's title. It's more pliable that way. And besides, what song isn't a blank canvas to its audience?

His show that night — backed by Jake Sherman on keys, bassist Kyle Miles, guitarist Joe Harrison and Vishal Nayak on drums — took place in front of a packed room. Years ago, after the release of Where Will We Go, Hakim seemed reserved. But during this show, which saw him take the stage in a red smoking jacket, Hakim shook and sung, beautifully. It was a person who had no interest in keeping anything in. 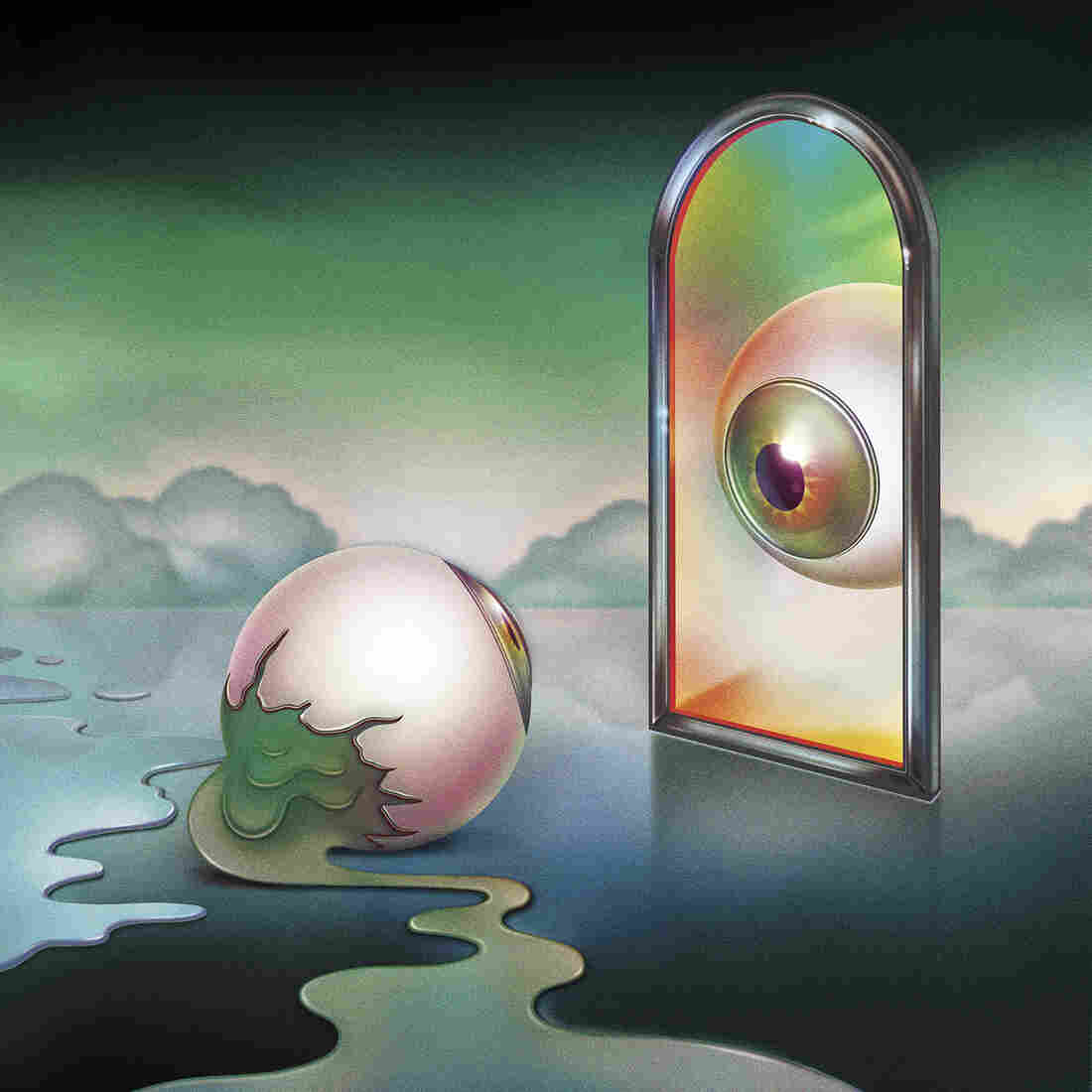