Accessibility links
Bob Dylan's New Triple Album Reimagines The Classics : All Songs Considered Bob Dylan continues his love for the Great American Songbook with a new album of classic songs called Triplicate. Listen to him singing "I Could Have Told You," first recorded by Sinatra in 1954. 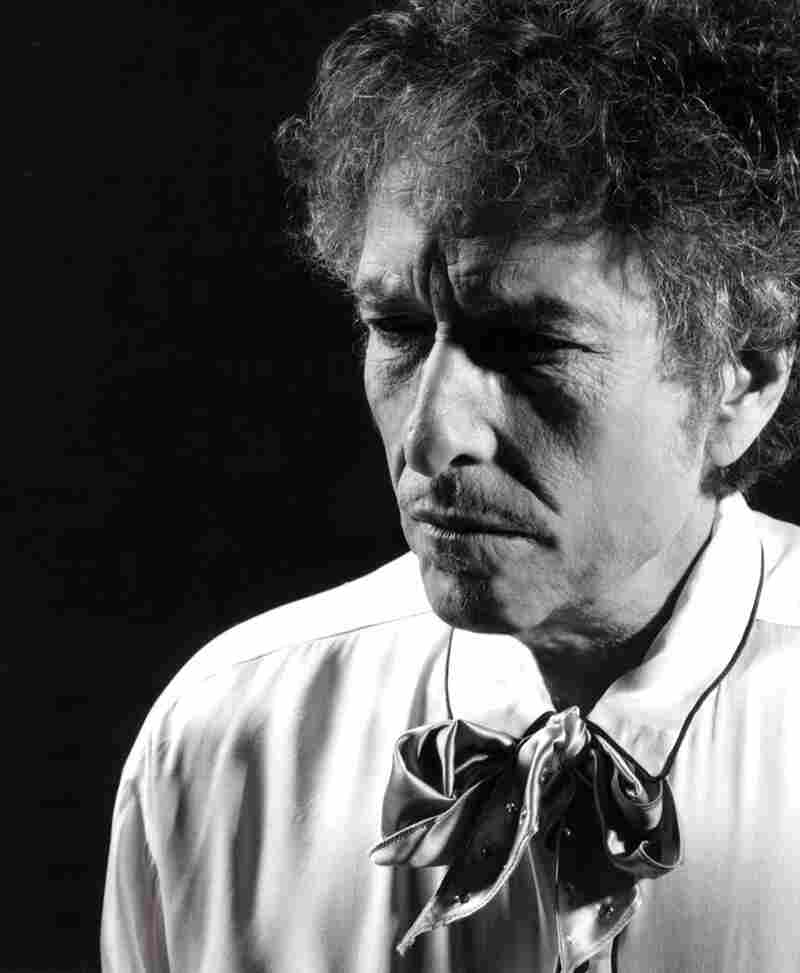 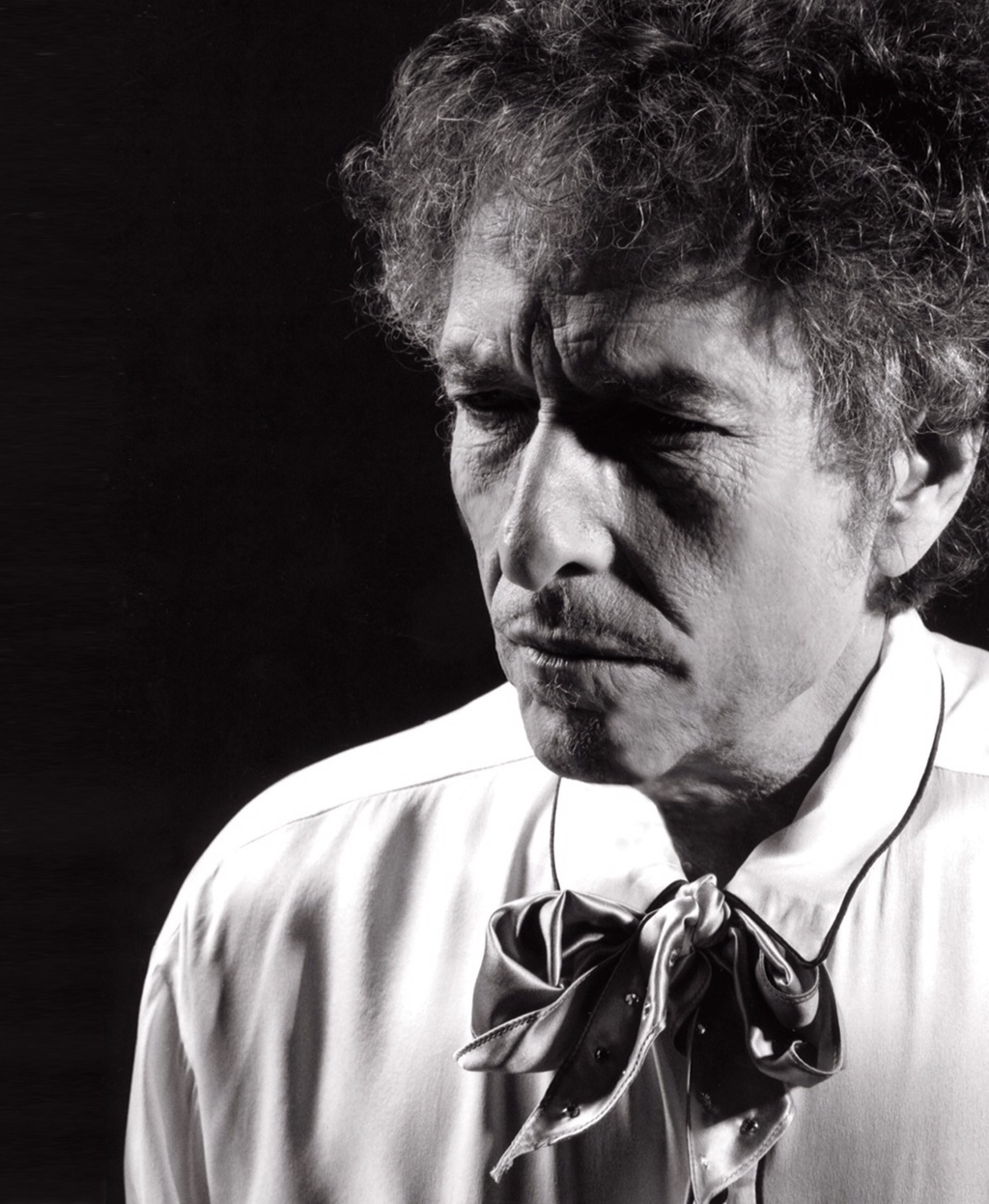 Bob Dylan is about to release a triple album of classic songs. These are not his classics — Triplicate continues Bob Dylan's passion for making new recordings of the Great American Songbook.

From the list of 30 songs, so many recorded by Frank Sinatra, it's easy to see Bob Dylan's love of classic American music and his desire to be a DJ, curator and singer of the great American song from before and not long after World War II. The three discs is thematically titled and arranged:

Disc 1: 'Til The Sun Goes Down features songs of life in its autumn days, of memory and time now past. Songs include, "Stormy Weather," Trade Winds" and "September of My Years."

Disc 2: Devil Dolls features songs of fairly hot love and love gone cold, including "As Time Goes By," "The Best is Yet To Come" and "Here's that Rainy Day."

Disc 3: Comin' Home Late begins with a song Frank Sinatra made famous, "Day in, Day Out," about love and how the promise of love magnifies the beauty of life and ends with a song Billie Holiday made famous, questioning life's meaning and finding it in the hopes of love.

Triplicate will continue a running investment in classic American songs, following Dylan's 2015 album Shadows In The Night and last year's Fallen Angels, both made up of new versions of songs recorded by Sinatra.

Personally, I'll always find this a most curious and unpredictable role for Bob Dylan, its oddness magnified by our current political divide. Having lived through those divided days when his songs were our rallying cries, this unpredictable present tense is surreal for me. Earlier this month we heard Lucinda Williams and Charles Lloyd take up and remake an impassioned version of his '60s song "Masters of War." Today we have Bob Dylan singing "I Could Have Told You," a song that came out when Dylan was 13 years old, first sung by Frank Sinatra in 1954. (You can hear that song at the audio player on this page.) Written by Carl Sigman and James van Heusen, it's a tune about a fleeting love affair with a straying woman. The rendition is sweet, with a lovely pedal steel keeping it sad and filling the role that a string arranger and players would have picked up sixty years ago. Neither I nor anyone else could have told you Bob Dylan would put out a triple album of these tunes when he was 75.

Triplicate is set for release in multiple formats including vinyl on March 31. See the album cover and complete track list below: 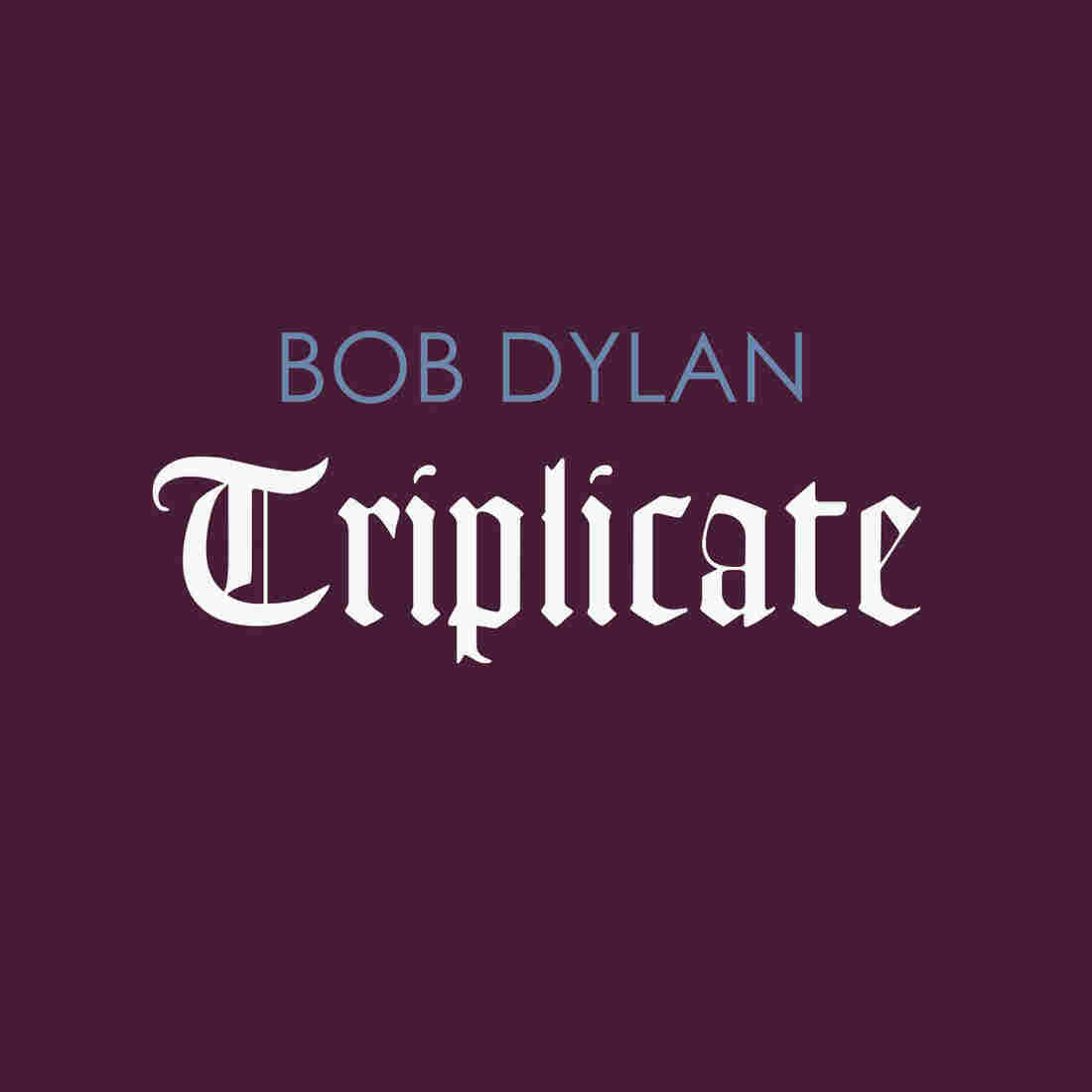 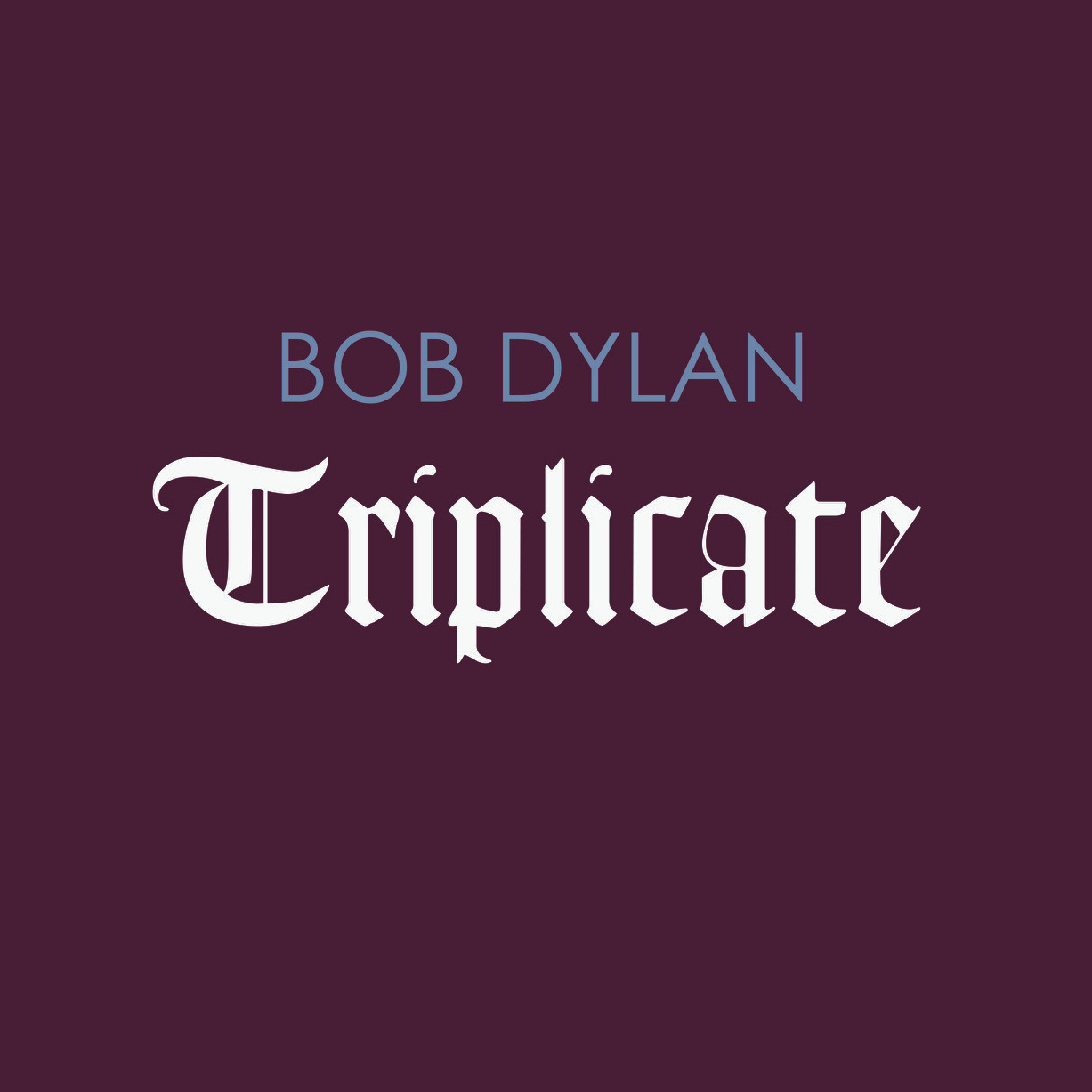 1. I Guess I'll Have to Change My Plans
2. September Of My Years
3. I Could Have Told You
4. Once Upon A Time
5. Stormy Weather

1. Day In, Day Out
2. I Couldn't Sleep A Wink Last Night
3. Sentimental Journey
4. Somewhere Along The Way
5. When The World Was Young