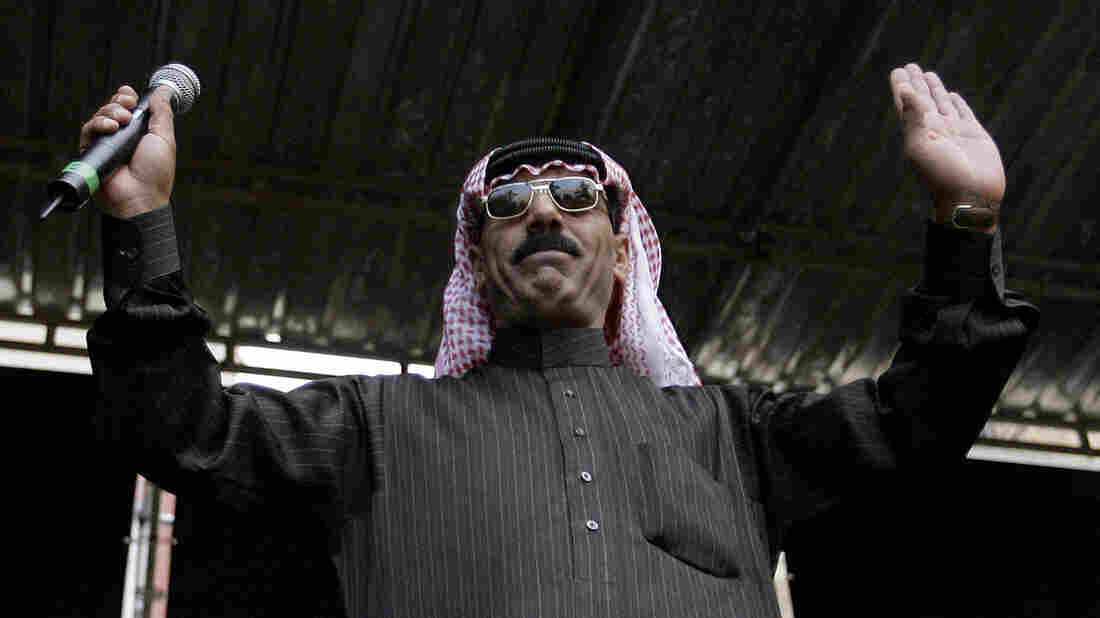 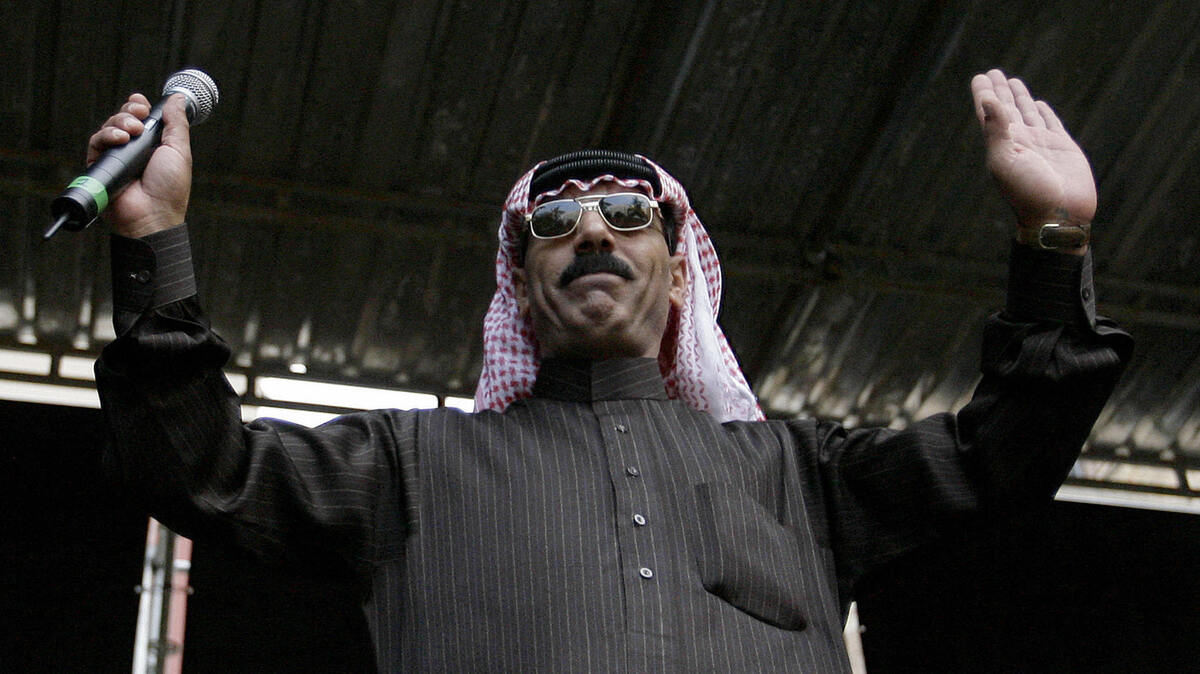 Four days after its signing, President Donald Trump's executive action that temporarily bans travel from citizens of seven countries continues to make waves. While at least one poll shows slightly more public support than opposition for the president's policy, American and British musicians — including John Legend, Grimes, Queens of the Stone Age, and Nicki Minaj — have criticized the order.

Hebden's list includes Baghdad-borne oud player Rahim Al-Haj, who was tortured by Saddam Hussein's regime before becoming an American citizen; Iranian artists including singer Simin Ghanem, Iranian singer and songwriter Martik Kanian and guitarist Kourosh Yaghmaei; and Somalian artist Hasan Adan Samatar who was given a lifetime achievement award from the Somali community in Minneapolis in 2010 — among many others.

"It's basically a place for me to share things I'm listening to, and is becoming a good personal archive of music I've enjoyed," he told NPR Music. "I think the rise of fascism is deeply disturbing."

The list also includes Omar Souleyman, a Syrian singer who collaborated with Hebden in Brooklyn several years ago. That collaboration "not being allowed anymore got me thinking about it," Hebden tweeted.