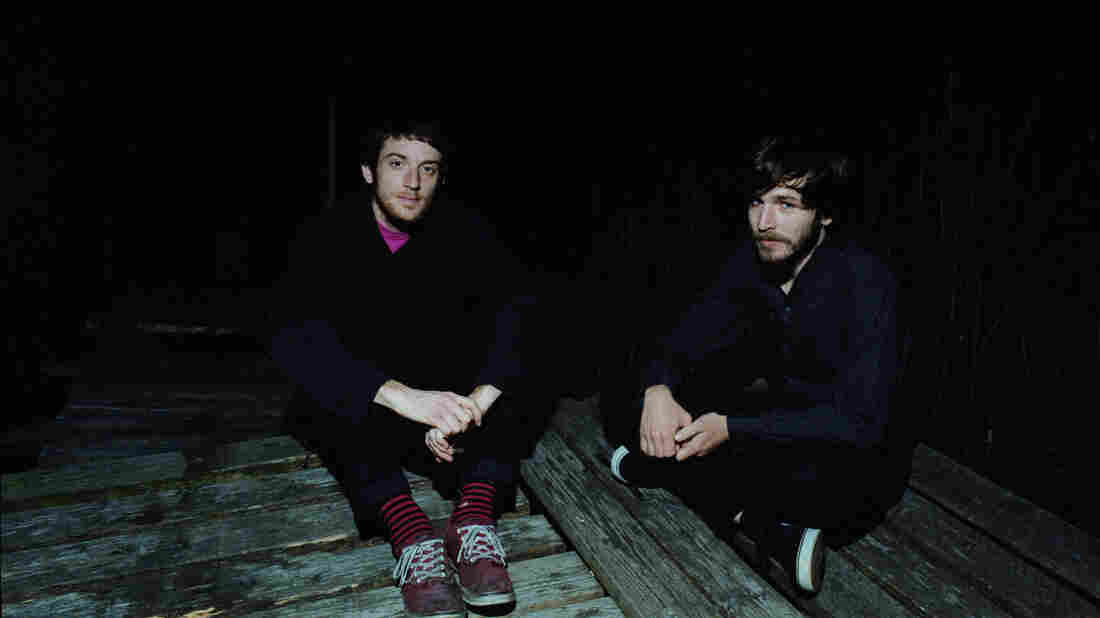 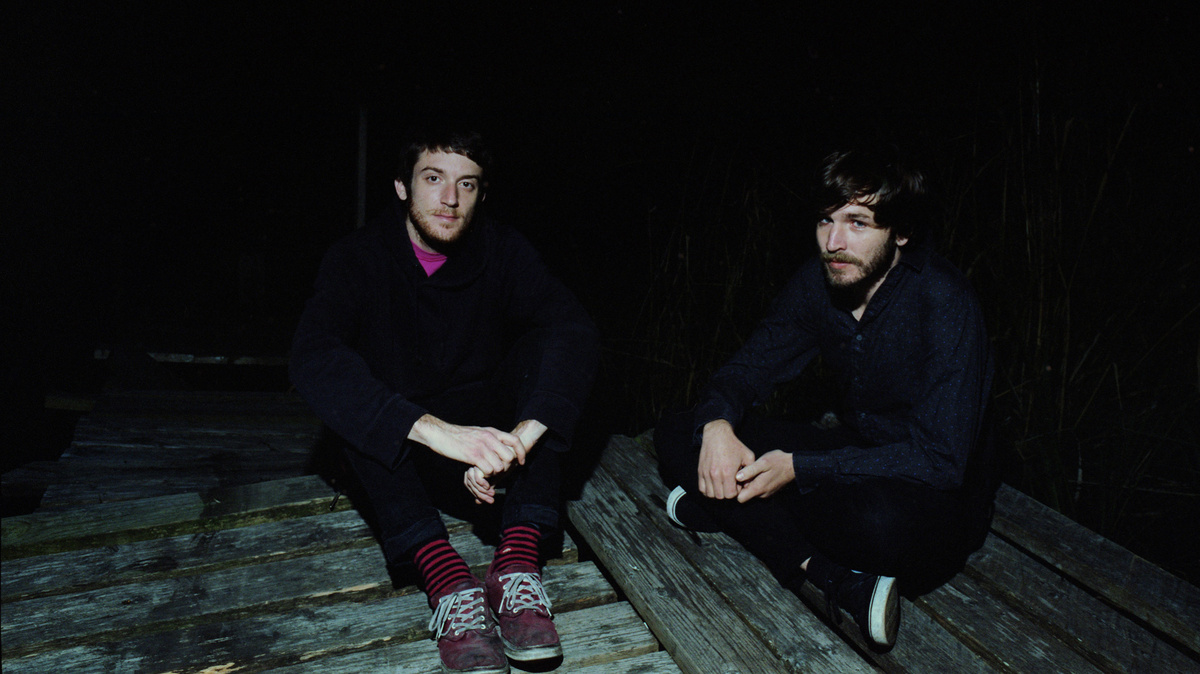 Ben Davis/Courtesy of the artist

There's an electric thrill to Caddywhompus not heard in too many guitar and drum duos. Where others examine the extremes of the spare or the loud, Chris Rehm (guitar, vocals) and Sean Hart (drums) mine math-rock, frenetic punk and the bombastic end of pop to generate a signature, euphoric sonic boom.

Caddywhompus has announced Odd Hours, its first album in three years, with the lead-off track, "Decent." The New Orleans duo spends the first minute in a melancholic, moody Radiohead mode — but quickly picks up the pace with finger-tapped wizardry, aerobic drumming and Rehm's wild tenor that could scale skyscrapers.

Rehm says that "Decent" is "a song about second tries in a relationship, pondering potential outcomes and attempting to see both sides in order to understand the situation. Coincidentally, it took quite a few tries to get the song written and recorded, and has been an evolving staple in our set for over three years."