Accessibility links
Jens Lekman On His Fourth Album And One Particularly Strange Song : All Songs Considered We premiere a very cheery-sounding piece of music from Swedish songwriter and singer Jens Lekman, though the story behind it is decidedly dark at the same time. 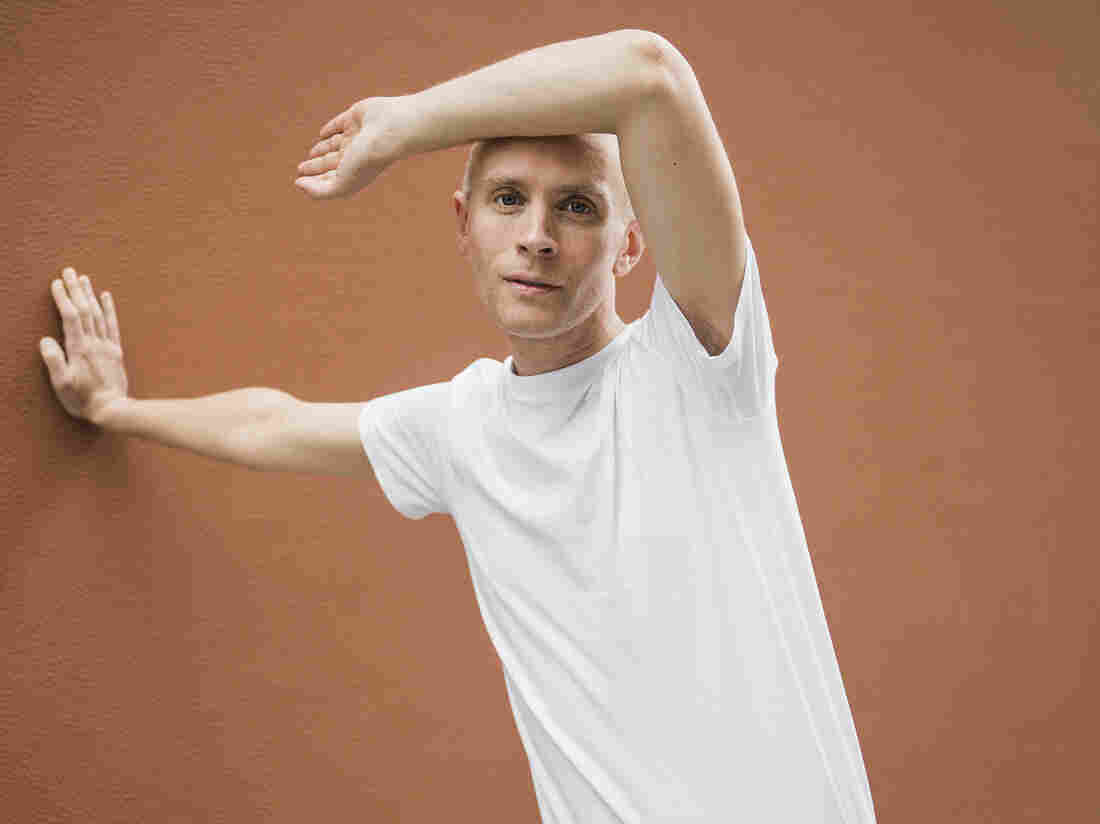 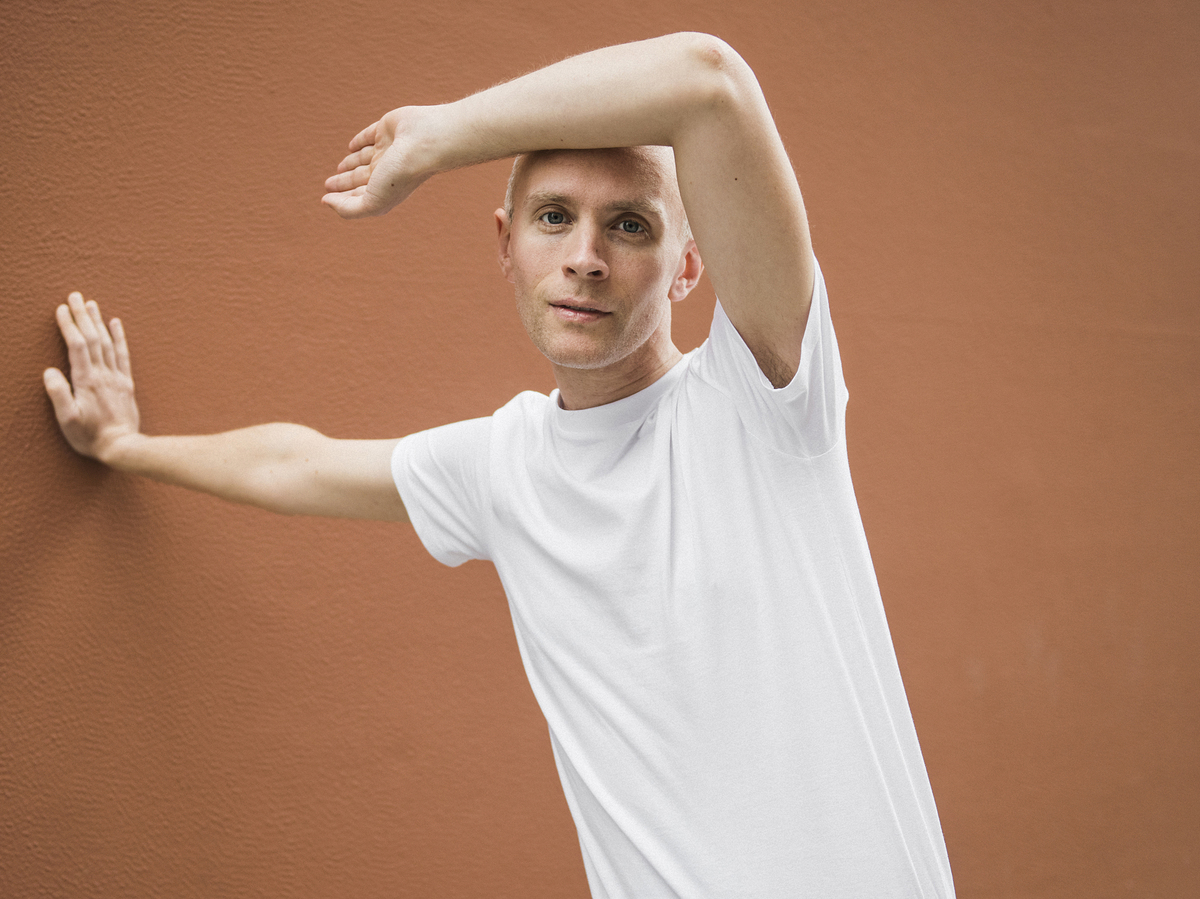 When Jens Lekman sings a song, it often seems to me like we're friends chatting on the couch, its twists and turns like the stream of a consciousness.

At Babak's school there is a 3D printer,

and he prints out a model of the tumor,

that was surgically removed from his back this winter,

in it's rugged grey plastic it looks lunar.

He puts the tumor in his breastpocket,

as we head out for a beer.

But, when the conversation is all done and the song is over, it all, somehow, ties itself together. Today on All Songs Considered, a conversation with Swedish songwriter Jens Lekman. We talk about a particular song, "Evening Prayer," from his soon-to-be-released fourth album, Life Will See You Know. (It's been four-and-a-half years since his last album, but that doesn't mean he's been sitting on his hands; his Postcards Project kept him busy recording roughly a song a week throughout 2015.) It's a surprising, quirky song, about a friend who has a 3D model of a tumor removed from his body — counterbalanced, oddly, with a musical backdrop that resembles a jubilant disco track from the mid-'70s.

Life Will See You Now comes out February 17 — his tour of the U.S. begins in Houston on February 23.

On the concept beneath "Evening Prayer":

"I had a lot of friends going through illnesses and friends going through chemotherapy. It was something that was on my mind a lot around this time. [The song] started with those lines of someone printing out their tumor as a little plastic model — and then it went from there, just by association, into these thoughts I had about friends getting ill and how to deal with that... over the last couple of years, I've had my first experiences with being close to friends getting ill. And I didn't really know what to do in the beginning, you know? It was kind of difficult."

On creating music that works as a striking counterpoint to its lyrics:

"[The music and the lyrics] both came at the same time, independently. I tend to work with music on one side and the story/lyrics on the other side — and this is where it sort of happens. I think I had the basis for the story finished and then I found this music that I was working on. A lot of time that creates contrast that I find really interesting. In this case, I really wanted to make a pop song out of it. I didn't want to make some sort of country ballad out of it... I wanted it to have energy and color."