Accessibility links
Dirty Projectors Leaks Own Self-Titled Album, Listen Now : All Songs Considered The band originally planned to release its self-titled album on Feb. 24, but decided to stream it live Tuesday after David Longstreth tweeted everyone had waited "long enough." 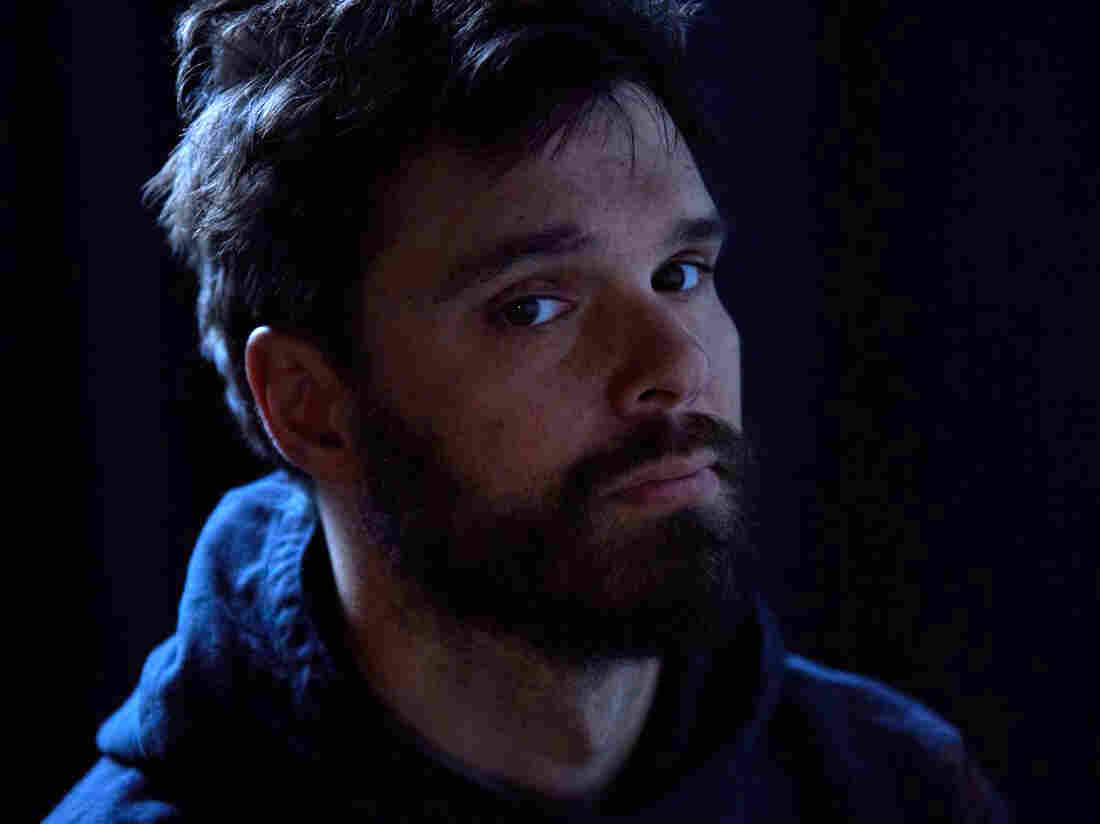 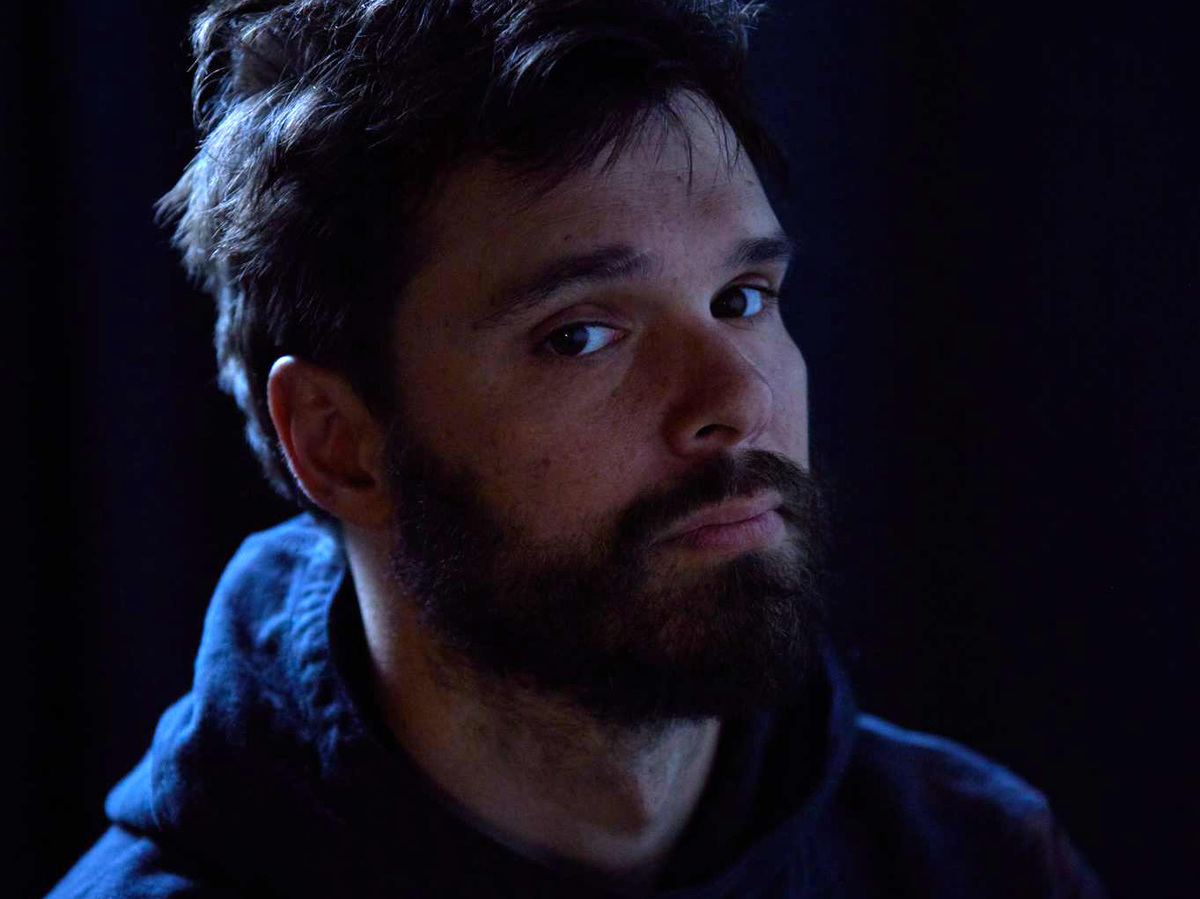 Dirty Projectors frontman David Longstreth decided he couldn't wait any longer. In a Twitter post yesterday, the singer said it had been "four years, seven months and 11 days" since the band's last album, which was "long enough!" Longstreth live-streamed the entire new record, playing it from a turntable, on the Dirty Projectors Facebook page. It's since been made available from both Apple Music and Spotify.

Hear the full album via Apple Music or Spotify.

In a press release announcing the new record earlier this year, Longstreth says he bottomed out emotionally after Dirty Projectors headlined Carnegie Hall in 2013 for the band's last full-length, Swing Lo Magellan. "I was pretty torn up," he says of that time, "pretty effing depressed." As he battled heartache, depression and writer's block, Longstreth says he couldn't see a future for the band. Over the next several years he focused on other people's projects instead; He scored the strings for Joanna Newsom's Divers album, worked with Rhianna, Kanye West and Paul McCartney on the song "FourFiveSeconds," and even produced and co-wrote Amber Coffman's upcoming solo album, City Of No Reply.

Longstreth eventually connected with producer Rick Rubin who convinced him to release another Dirty Projectors album, telling Longstreth he should keep the band's name.

While Coffman obviously isn't on the new album, Longstreth does collaborate with a large cast of other artists, including Solange, who co-wrote a track called "Cool Your Heart," Dawn Richards, Tyondai Braxton and yMusic.

Dirty Projectors was originally due out this Friday on Domino Records.