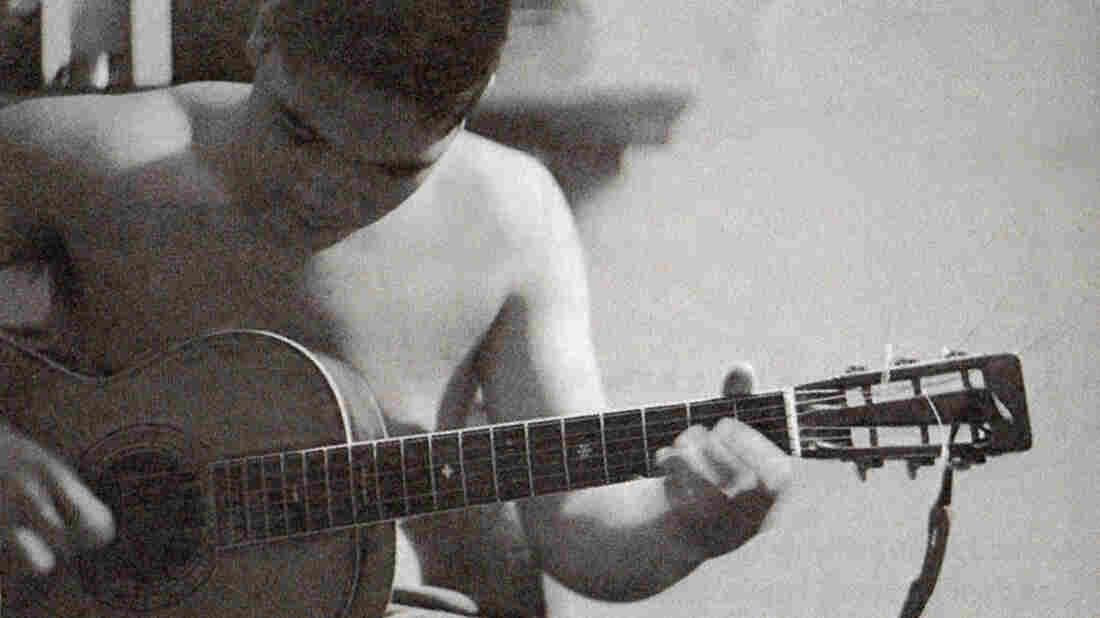 Bruce Langhorne's soundtrack for the 1971 film The Hired Hand has inspired musicians for decades, even when it was hard to find. Courtesy of the artist hide caption 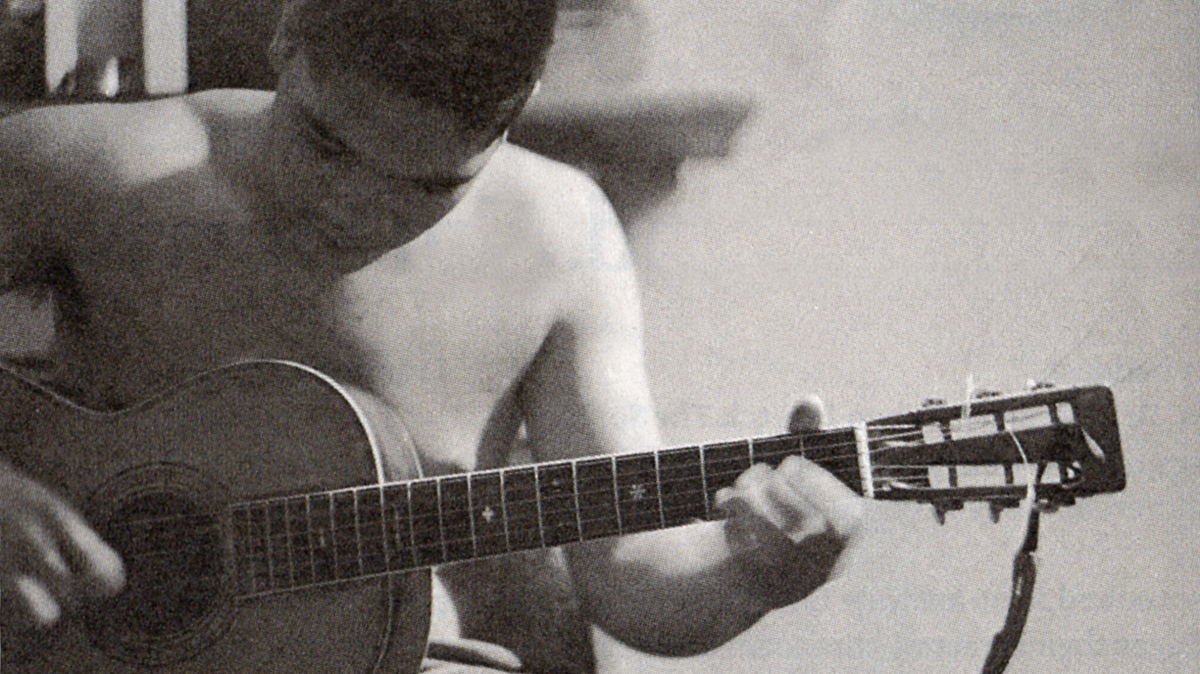 Bruce Langhorne's soundtrack for the 1971 film The Hired Hand has inspired musicians for decades, even when it was hard to find.

Bruce Langhorne is the unknown hand that guides modern guitar music. He inspired Bob Dylan's "Mr. Tambourine Man" and played the solo that snakes in and out of "Subterranean Homesick Blues." You can find him on virtually every classic album from the 1950s and '60s Greenwich Village folk revival scene, from Odetta and Joan Baez to The Clancy Brothers and Richie Havens. He was a hired hand missing a thumb, index and half of his middle finger from a childhood model rocket accident, with a unique guitar style that bent melodies in precise, yet soulful strokes.

These contributions alone are worth celebrating and shouting towards those that don't bother with liner notes anymore — but the run of soundtracks Langhorne scored in the '70s have become the unnamed inspirations for much of what we hear in current folkloric composition. His 1971 soundtrack for Peter Fonda's directorial debut, The Hired Hand, in particular, sounds like it could be released today — it layers dusty acoustic guitar with fiddle, harmonica, organ and dulcimer with desert-swept space and a melancholy that stares into an endless horizon.

Out now via the ever-reliable Scissor Tail Records, The Hired Hands: A Tribute To Bruce Langhorne not only seeks to acknowledge Langhorne's influence, but also donates proceeds of the double-album to cover his medical expenses while in hospice. Put together by Dylan Golden Aycock, Loren Connors and Suzanne Langille, the compilation features an incredible cast of artists both covering and reinterpreting tracks from The Hired Hand. The guitarists alone are a who's-who of folk, blues, experimental and psychedelic music. Steve Gunn offers his first solo acoustic piece in what seems like years (or at least since he started singing more), Daniel Bachman warbles lo-fi blues, Sonic Youth's Lee Ranaldo creaks out a quiet ballad, Tom Carter takes an amber-burnt guitar solo over a western sky motif, while both Scott Tuma and Loren Connors smear grainy hues of unknown blues. There's even an archival John Fahey recording of "Red Cross, Disciple Of Christ Today," a woozy bit from his electric guitar phase that likely had Langhorne's lonely ambience in mind.

This is the rare tribute that understands the musician being honored and channels him as a continuous presence. Bruce Langhorne would go onto play with the Nigerian drummer Babatunde Olatunji in the '80s and incorporate more synths into his work, but his patient sense of the guitar can be heard in these modern musicians — and should be recognized as more than a hired hand.