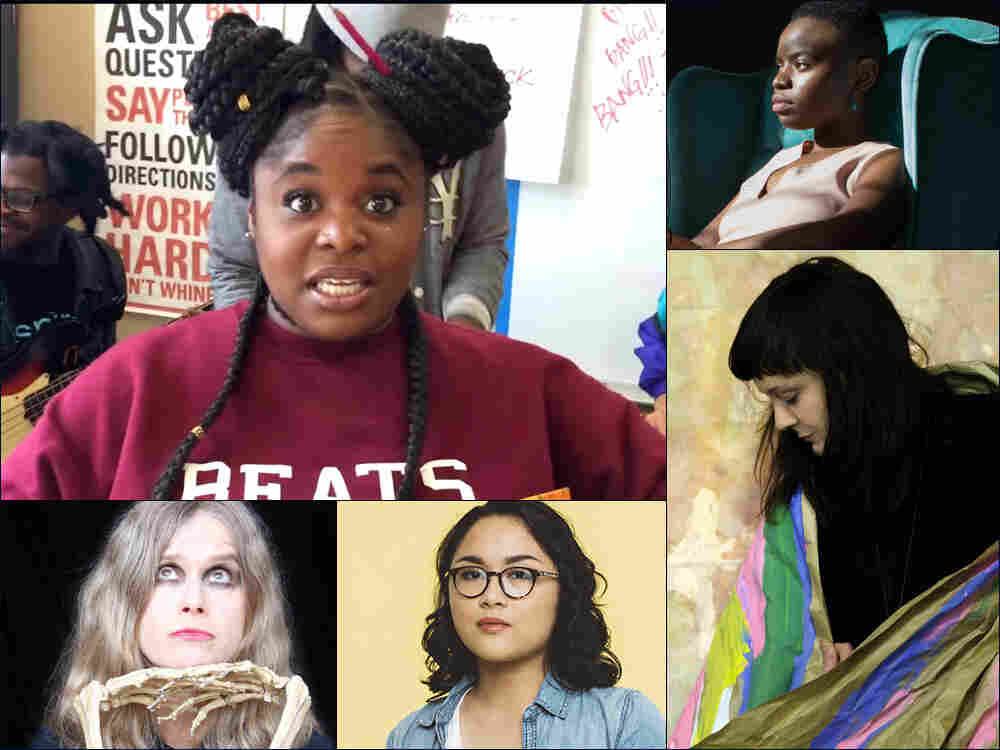 We kick this week's show off with the wild ride that is Tank And The Bangas, our unanimous pick to win this year's Tiny Desk Contest. They're from New Orleans and have the kind of playful, infectious energy that makes a band impossible to miss. You can hear their winning song, "Quick," in our podcast — but to really appreciate how special they are, you should scroll down the page and watch their winning video. We're also joined on the show by one of the judges for this year's contest, and the newly named host for WXPN's World Cafe, Talia Schlanger. Talia talks about what it was like watching the Tiny Desk contest entries and shares new music from the '90s shoegaze group Ride.

We've also got long-awaited new music from the Canadian rock group Land of Talk. After a stunning debut in 2010, the band largely disappeared, but frontwoman Elizabeth Powell has finally returned with a worthy followup, Life After Youth. We've got the first single from it, a beautiful ode to self-determination called "Inner Lover."

Also on the show: Bob drops a bomb on me with surprising new music from one of my all-time favorite artists, the Argentine singer and electronic musician Juana Molina; multi-instrumentalist Jay Som and the New York-by-way-of-Camaroon singer known as Vagabon both have new albums that perfectly blend wistful meditations with fuzzy guitars; and NPR Music's Marissa Lorusso stops by the studio to share a fantastic new cut by Bellows. 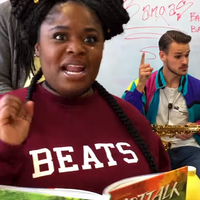 Tank and The Bangas

With over 6,000 video entries to the Tiny Desk Contest, it's never easy to pick a winner. But this year, the judges were unanimously smitten with Tank and the Bangas. In the video for their song "Quick," the New Orleans band overtook an art classroom, approaching the taboo topic of prostitution with unabashed charisma. The song careens between off-the-wall pop quirk and river-stone-smooth R&B, and the vocal aerobics of "Jelly" Joseph interweave playfully with Tank's tale. 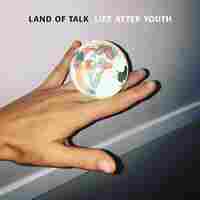 After Land of Talk's Elizabeth Powell experienced the nightmare of every digital media artist — losing everything from a hard drive crash (among other tragedies) — she was ready to retire from music. But seven years after its 2010 release and with some encouragement from Powell's father, the band is back. Powerll says this slippery, synth-driven tune is about "the freedom to live and love as one chooses." Land of Talk's upcoming album, Life After Youth, is out May 19th. 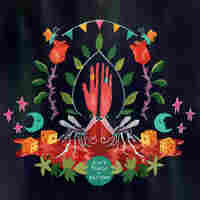 Bellows, born Oliver Kalb, says he found the melody for the song "Broken Skin" — shared this week by NPR Music's Marissa Lorusso — a home within an upright Wurlitzer electric piano, being given away for free by a family in East New York. The piano turned out to be the missing piece of this song, "Broken Skin," which song he'd been trying to finish for some time. It comes out in April as part of a split EP with the band Soft Fangs on Disposable America. 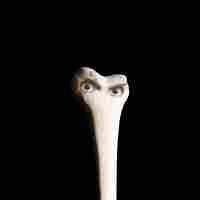 This is the premiere of "Cosoco" from accomplished songwriter Juana Molina's seventh record, Halo. This Argentine musician — and Tiny Desk veteran — grew up in an eclectic musical environment and has always been inspired by rhythms from every corner of the world. With this brisk and eerie electronic pop tune, "Cosoco" is the story of what happens when she bites into a cursed apple. Halo is out May 5th on Crammed Discs. 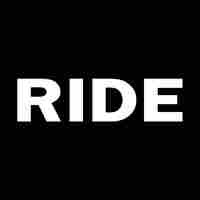 01Home Is A Feeling

After two decades of silence, these seminal shoegazers have rode back to us with a mesmerizing new single. World Cafe's new host Talia Schlanger shares Ride's "Home Is A Feeling," which she describes as a "reunion hug of the ages." The song delivers a healthy dose of nostalgia, sure, while still proving the band's commitment to innovation. They achieved its woozy effect by performing at swifter place, then slowing down the recording. Ride's new album will be out this summer via Wichita Recordings. 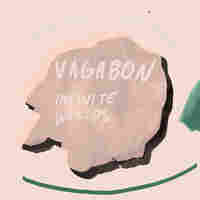 Earlier this month, we premiered Vagabon's Infinite Worlds on First Listen. Here's a rock cut from that album, which frontwoman Laetitia Tamko says came from an "adrenaline daydream." Recollecting an old house she'd pass along a trail, she imagines a narrative about the fight to save it from destruction. Infinite Worlds was released on Father/Daughter Records February 24. 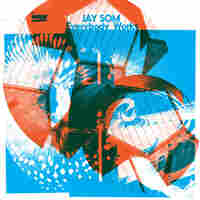 Jay Som (Melina Duterte) considers this '90s-style fuzz rock tune a sort of catharsis, coming to terms with "the regular drug use" of her past. But really, she says, "1 Billion Dogs" is a way of poking fun at herself. After rapidly gaining traction on SoundCloud, Jay Som landed herself a record deal with Polyvinyl, which will release her debut, Everybody Works, on March 10.