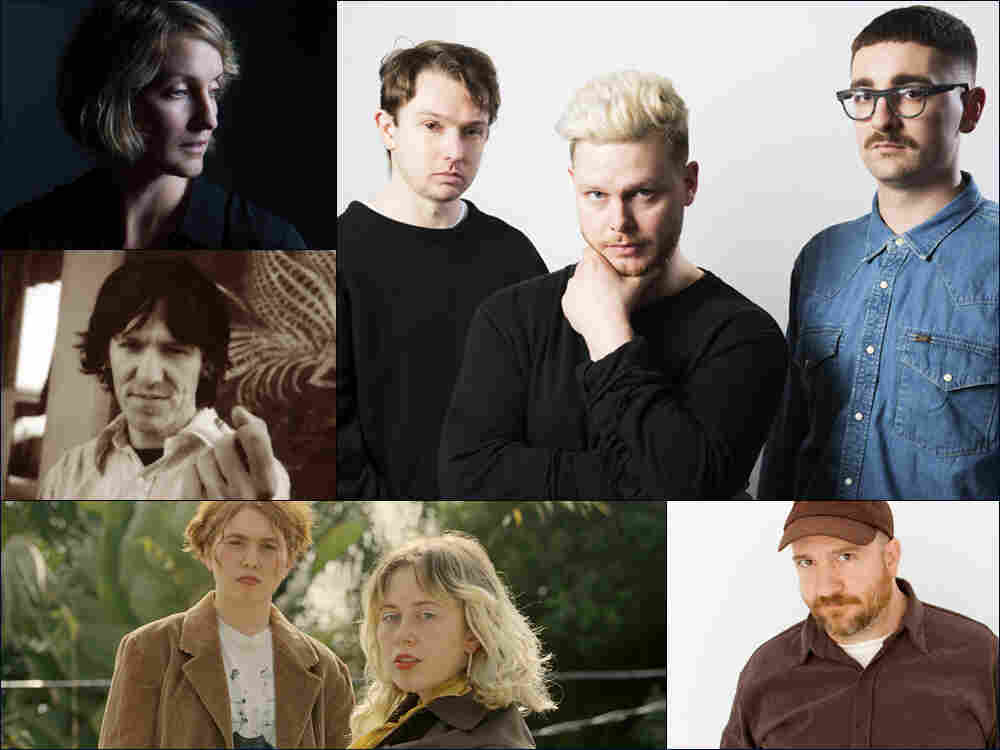 When Bob Boilen and I sat down to record this week's podcast, we were a little bleary-eyed after staying up late the night before to see the The Flaming Lips' show at the 9:30 Club here in Washington, D.C. But — between the band's confetti cannons, laser light show and the electric, rainbow-colored unicorn that frontman Wayne Coyne rode into the audience (I'm not making that up) — it was well worth the loss of sleep.

Regardless of our bleary eyes, we each came to the table charged and ready to share the new music we're excited about this week, especially a moody new alt-J song, "3WW," and a remastered version of my all-time favorite Elliott Smith song "No Name No. 5," included in a twentieth anniversary reissue of Smith's Either/Or.

Guitar-and-bass duo Girlpool have also returned, with a bigger sound thanks to the addition of a drummer (hey, it works). We've also have pure pop nirvana from The New Pornographers, the gorgeous voice of singer-songwriter Joan Shelley and a heated protest song from English folk artist Frank Turner. 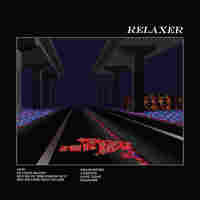 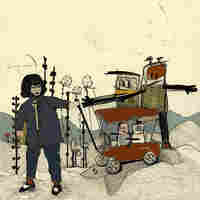 Before now, LA-based Girlpool has only made use of bass, guitar, and unison vocals by Harmony Tividad and Cleo Tucker. On "123," the first single from their upcoming album, the band invites drums into its mix. One minute in, a snare roll signals the transformation, from brooding slow-burner to riffing anthem. The former Tiny Desk performers just signed to ANTI-, which will release the sophomore album Powerplant on May 12. 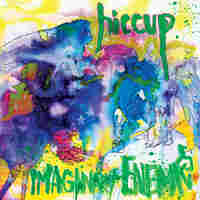 NPR Music contributor Mike Katzif came into the studio to bring us a meaty pile of pop-punk. Hiccup's Hallie Bulleit and Alex Clute met as a made-for-TV house band on The Chris Gethard Show and the two, discovering their chemistry, brought in a drummer. From there they, in the punk tradition, overclocked their songs' lengths from thirty second bits of transitional music to two whole minutes of punky fun. The new album, Imaginary Enemies, comes out March 24 Father/Daughter.

May we happily present a tasty and upbeat slice of songwriting from Canadian power pop superheroes The New Pornographers. The band, featuring Neko Case and A.C. Newman, has a consistently rewarding and reliable sound, with crazy catchy hooks that often veer slightly askew before re-centering and indelible harmonies, thanks in no small part to the golden voice of Case. Whiteout Conditions, the group's seventh full-length album, comes out April 7 via the band's own label, Collected Works Records. 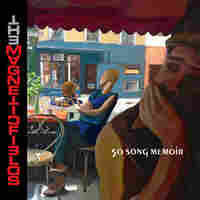 Beginning with his own conception in 1966, Stephin Merritt of The Magnetic Fields recounts his life, one song per year, on the new 50 Song Memoir, dredging up personal as well as cultural landmarks on his musical journey. With this track, brought to us by NPR Music's Jacob Ganz, Merritt channels Kraftwerk as he walks us through his own instruction manual to the synthesizer. Catch our First Listen of 50 Song Memoir now. The album comes out March 10 on Nonesuch. 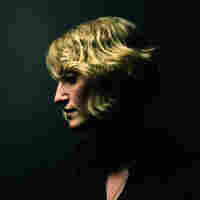 A new piece from singer-songwriter Joan Shelley's upcoming, self-titled album. About the new record, Shelley tells NPR, "I'm all for adding only what is required, so in a way this was trying to get away with less." In this barren and lonely tune, she addresses an unbending soul whose "wild indifference is all centered around you." Joan Shelley, the artist's fifth album, comes out May 5 on No Quarter. 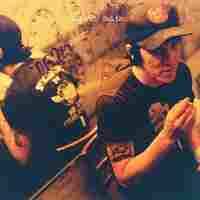 Twenty years after the release of the late artist's achingly beautiful classic album, Either/Or, we bring you a remastered version of "No Name No. 5," Robin's favorite cut from Smith. It's a sweet and devastating tune about the joy of being alone. A deluxe edition of Either/Or comes out this Friday on Kill Rock Stars (and includes additional bonus tracks). 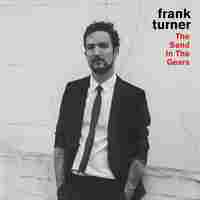 01The Sand In The Gears (Live)

English folk musician and past Tiny Desk player Frank Turner has spent the past decade spilling his heart on stage with just a guitar in his hands. The performance happened just outside of Washington, D.C. on the eve of President Trump's inauguration. Frank Turner premiered what has a become of staple of his recent performances. The song begins with a simple plea — "Can't I just spend the next four years at a punk show?" — and ends with a powerful call to action.