Accessibility links
Joey Bada$$, With The Strong 'Land Of The Free,' Finds A Target : All Songs Considered The video serves as the most recent example of mainstream rap's potent return to pointed sociopolitical critique.

Joey Bada$$, With The Strong 'Land Of The Free,' Finds A Target

Joey Bada$$, With The Strong 'Land Of The Free,' Finds A Target 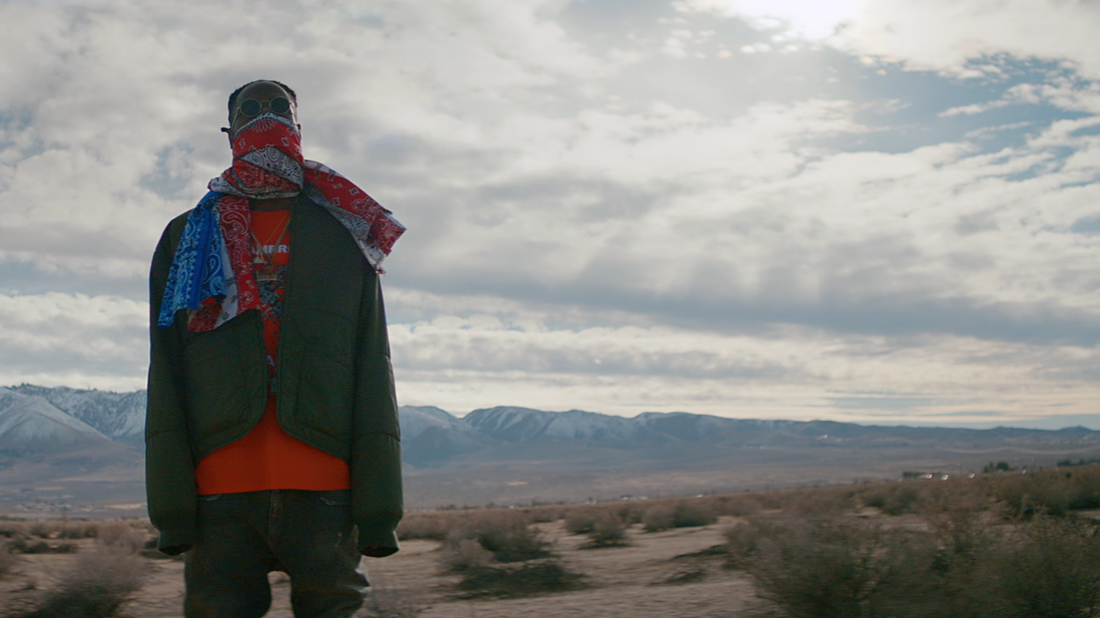 Joey Bada$$ in the video for "Land of the Free," which he co-directed with Nathan R. Smith. YouTube hide caption 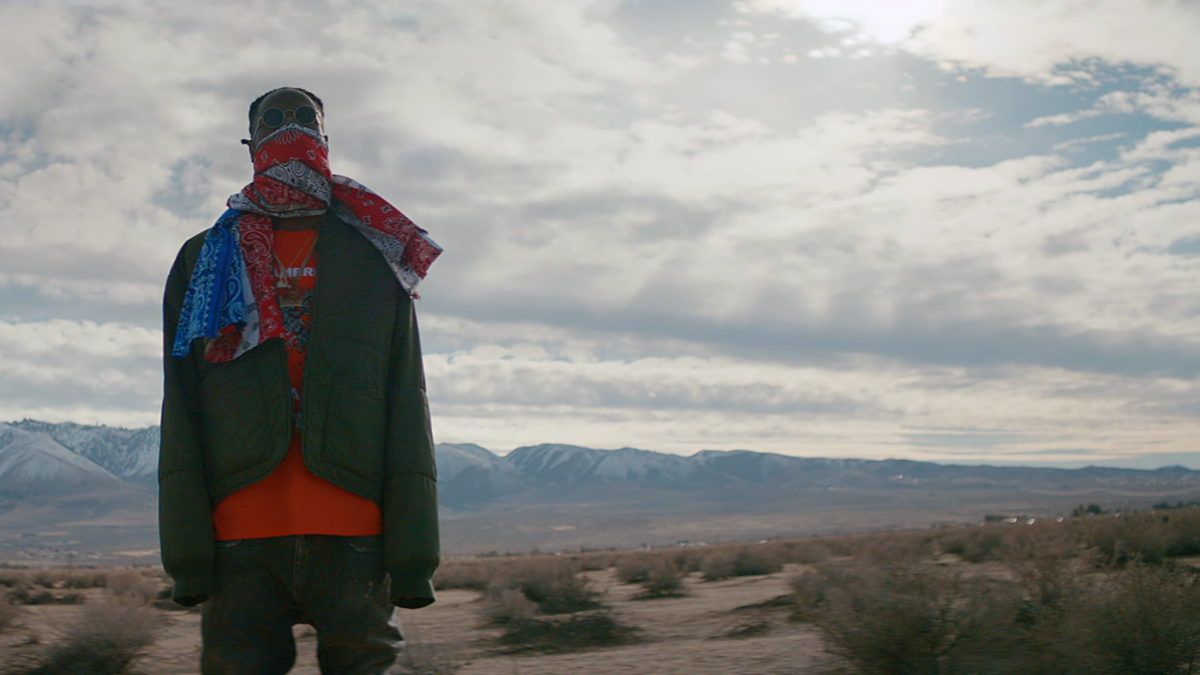 Joey Bada$$ in the video for "Land of the Free," which he co-directed with Nathan R. Smith.

Did you know there's a Wikipedia entry for "political hip-hop"? Kind of like having an entry for "wet rain" or "loud thunder," ain't it? Even when totally devoid of overt sociopolitical commentary, rap consistently speaks volumes about the state of The Union.

In yet another example of mainstream rap's potent return to the pointed political criticism that earned the genre its golden-age tag of rebelliousness, a new song and video from Joey Bada$$. "Land of the Free" is the first single from the Brooklyn MC's sophomore LP, All-Amerikkkan Bada$$ (due April 7 on Pro Era/Cinematic) and it's a powerful political statement, a baseball bat to the Age of Trump.

"Three Ks two As in Amerikkka / I'm just a black spade, spawn out the nebula," he raps. In the video, which he co-directed with Nathan R. Smith, Joey presents himself as the all-American alternative, leading a group of chained African-Americans through a mountainous landscape, before coming to a standoff with authoritarian figures in the form of white policeman, businessmen, and politicians. In a climactic scene, Bada$$ is lynched, before Klansmen gather around a burning cross and remove their hoods to reveal police officer uniforms.

As direct as the video may be, the lyrics paint the real portrait here, as he critiques a system steeped in inequality and political indifference:

"Sorry Amerikkka, but I will not be your soldier
Obama just wasn't enough, I need some more closure
And Donald Trump was not equipped to take this country over
Let's face facts 'cause you know what's the real motives"

Like YG, who recently performed his anti-Trump anthem "FTD" (sample lyric: "f--- Donald Trump") at San Diego State University, Bada$$ seems less concerned with the prosperity preaching that continues to define much of rap's mainstream. With "Land of the Free," he's foreshadowing an album that intends to take hip-hop's political voice quite literally.