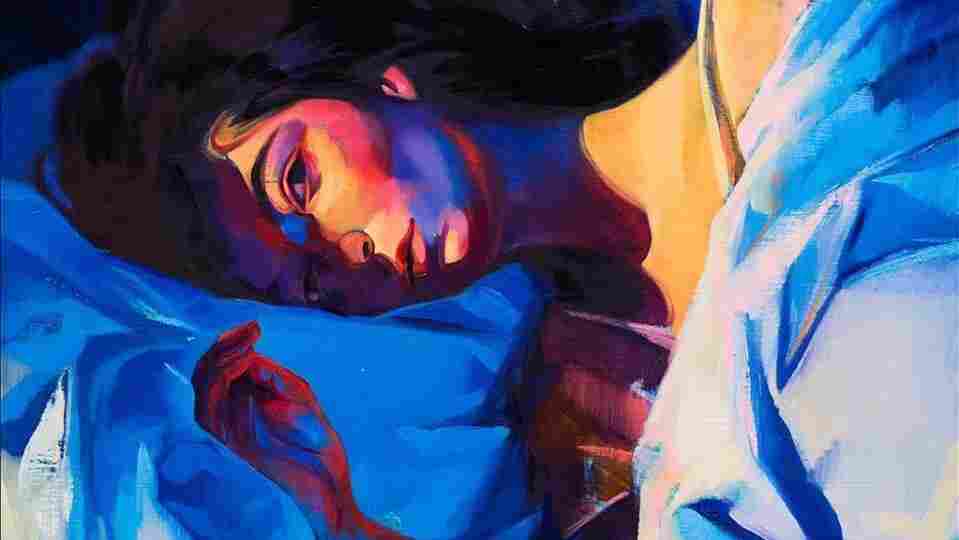 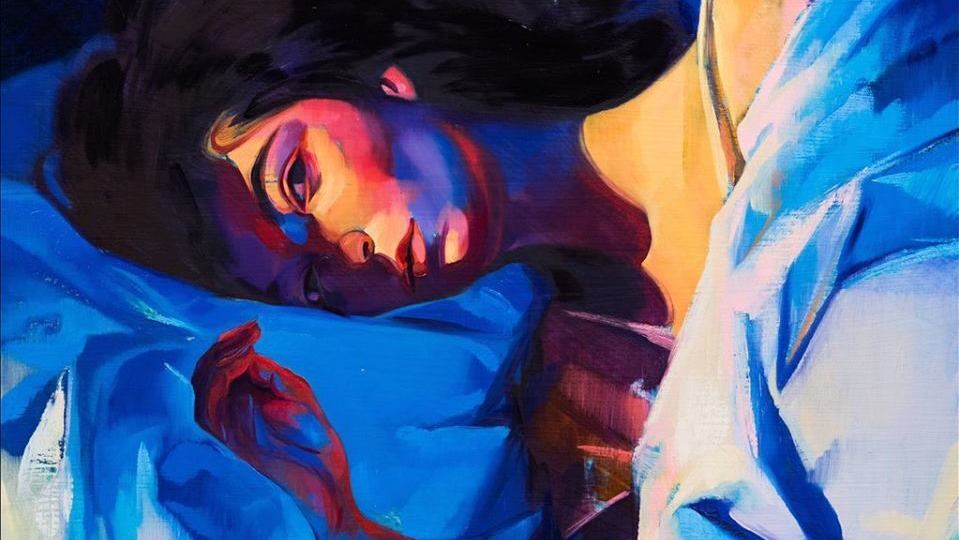 "Green Light" this is not. One week after the release of that surprisingly sleek dance-pop single, Lorde has released a somber piano ballad, "Liability," and announced the release date of her new record, Melodrama: June 16.

The song, about pushing the boundaries of a relationship, was inspired by Rihanna. "I was in this cab alone listening to 'Higher' by Rihanna because Anti had just come out," she told Zane Lowe on Beats 1. "And I had a little cry and I was just like, 'It's always going to be this way, at some point with everyone it's going to be this way.' But the song kind of ended up turning into a bit of a protective talisman for me. I was like, you know what, I'm always gonna have myself, so I have to really nurture this relationship and feel good about hanging out with myself and loving myself."