Accessibility links
Two David Bowie Albums Prepped For Record Store Day Release : All Songs Considered A proper dig into the vault and a live show from 1974 will hit stores in late April. 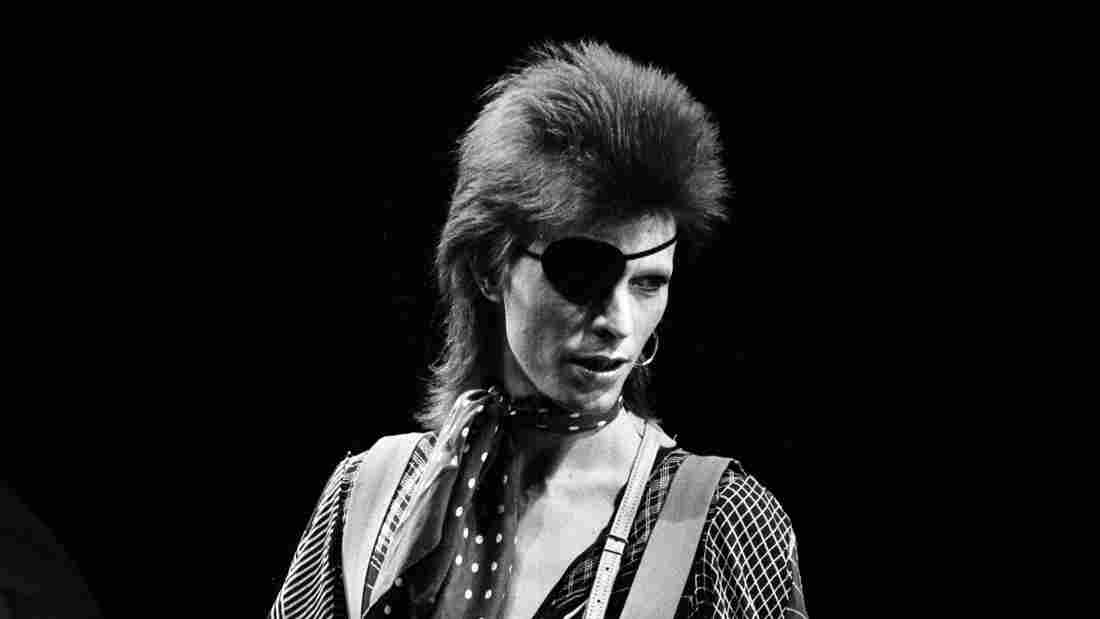 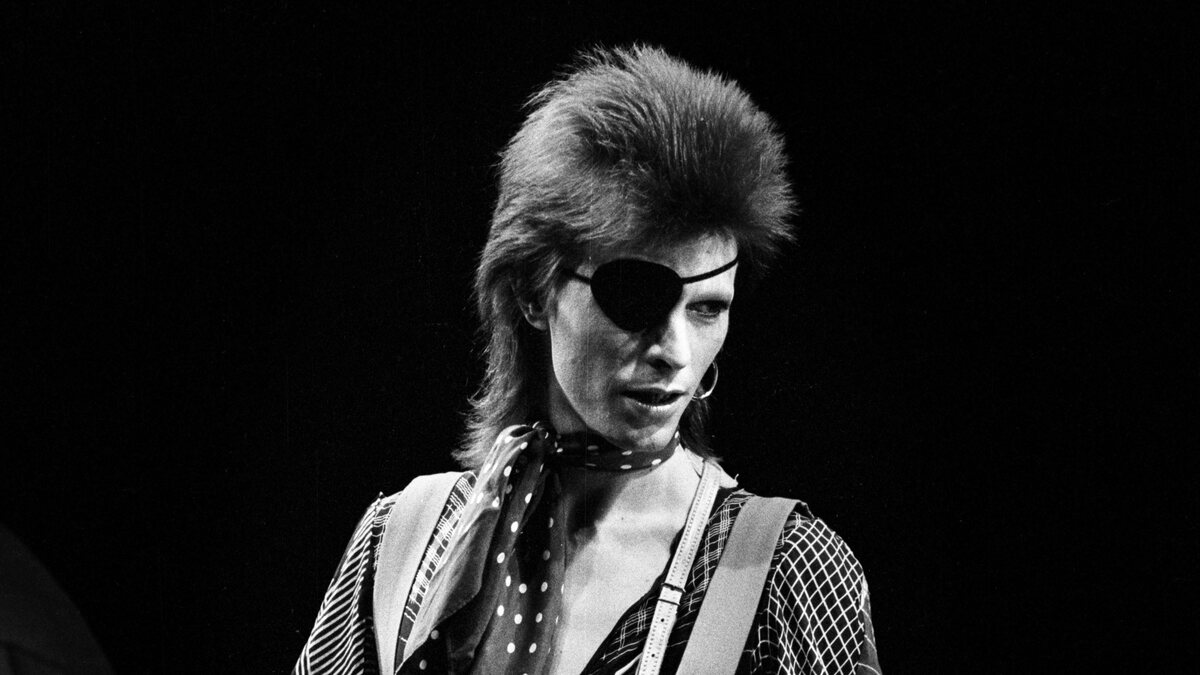 David Bowie's website announced Thursday a limited-edition release of two rarities from the rock icon's vault: Cracked Actor, a three-LP live record of a Los Angeles show from 1974 mixed by longtime Bowie studio collaborator Tony Visconti, as well as a reissue of a small-pressing EP of Bowpromo from 1971, which contained alternate mixes of songs from Hunky Dory.

Bowpromo will come in a "a special presentation box" (aka record collector catnip). Those songs are some of Bowie's most indelible: "Oh! You Pretty Things," "It Ain't Easy" and "Queen Bitch" are all in the set. (Also a Bowie impersonation of Andy Warhol — he was pretty good at mimicry.) Find a full tracklisting of both records at the bottom of this post.

Following the legendary martian's death on Jan. 10, 2016, there has been a steady trickle of reissues, from picture discs to Japanese rarities. Bowie's final album, Blackstar, won five Grammys last month and album of year at the BRIT Awards.

Record Store Day will celebrate its 10th anniversary this April 22, as brick-and-mortar shops around the world stock up on limited-release vinyl pressings. In the past, RSD releases have covered territory from Metallica to Fela Kuti and everything in between.

In the lead-up to this year's event, the only other release announced thus far is an EP from Jason Isbell (Jason Isbell and The 400 Unit for this release) called Live From Welcome to 1979. It was recorded at the cavernous Welcome To 1979 studios in Nashville.

In early February, St. Vincent's Annie Clark was named this year's Record Store Day Ambassador in a coronation you can watch below.