Accessibility links
The All Songs Considered SXSW Preview, 2017 : All Songs Considered For music lovers, South By Southwest can feel like Christmas, Mardi Gras and Spring Break rolled into one. This week we share some of the discoveries we're most excited to see at this year's festival. 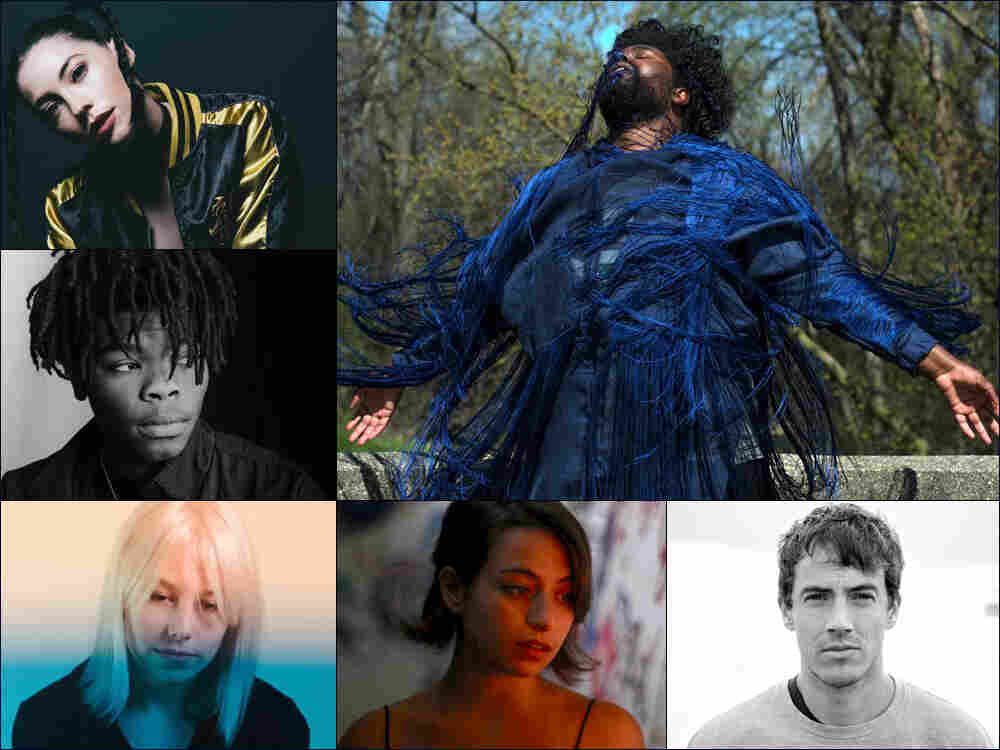 For music lovers, South By Southwest can feel like Christmas, Mardi Gras, Spring Break and March Madness rolled into one. Spread out over five days and nights in Austin, Texas, it's a thrilling and exhausting musical endurance challenge, with fans often seeing upwards of 100 shows before the week is through. This week on All Songs Considered, hosts Bob Boilen and Robin Hilton are joined by NPR Music's Stephen Thompson to share and discuss some of the artists they're most excited to see and hear as this year's festival kicks off.

To suss out this year's discoveries Bob, Robin and Stephen listened to more than 1,500 songs by acts playing SXSW 2017 — which makes the 15 songs featured in this episode the literal one percent that they are most excited to bring to a larger audience.

For NPR Music's full coverage of SXSW 2017, visit this page — and keep an eye on our social media. To get you started: here's Bob, Robin and Stephen on Twitter, plus Bob on Instagram, where he posts photos of many of the shows he sees. We'll be down and around all week with more updates, announcements, South X Lullabies, in-the-moment exclamations of joy, and bleary-eyed late-night dispatches from the All Songs Considered team. 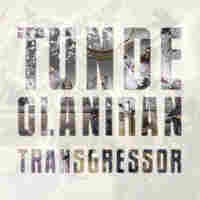 Tunde Olaniran's "Namesake" is an ADHD potpourri of contemporary R&B and EDM.

"Guns," from the Barcelona-based PAVVLA, is a lo-fi slice of electro-melancholia. 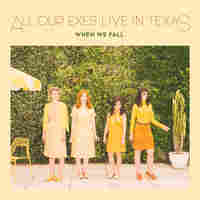 All Our Exes Live In Texas

This Sydney, Australia group All Our Exes Live In Texas gives us a dose of Americana with "Boundary Road." 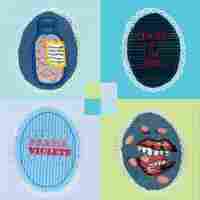 Jealous Of The Birds

The whistlin' 'n' strummin' "Goji Berry Sunset" from Jealous Of The Birds is like a sweet summer cordial. 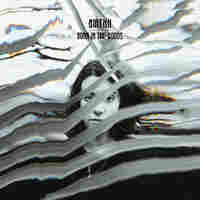 "Queen of Failureland" from Italian artist BIRTHH sounds like an ominous murmuration of fluttering robo-birds. 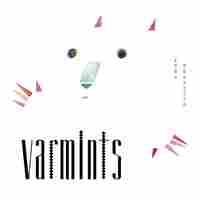 Anna Meredith's "Taken" induces a bout of déjà vu as it shuffles through instrument loops and stacked harmonies. 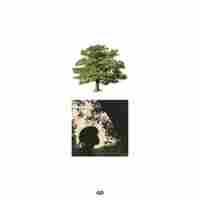 On "Speed," young rapper TRAPO emerges from a psychedelic rainforest with a clunky trap treasure. 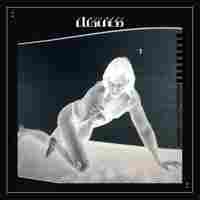 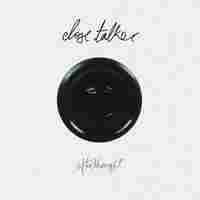 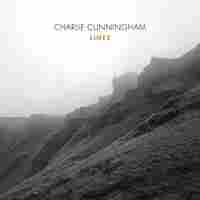 English folk musician Charlie Cunningham wears his heart on his sleeve with the flamenco-flavored "Breather." 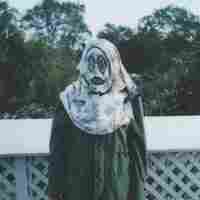 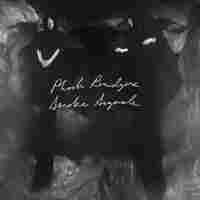 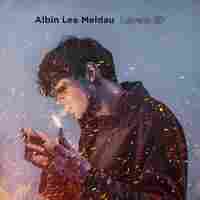 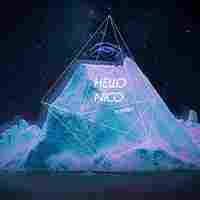