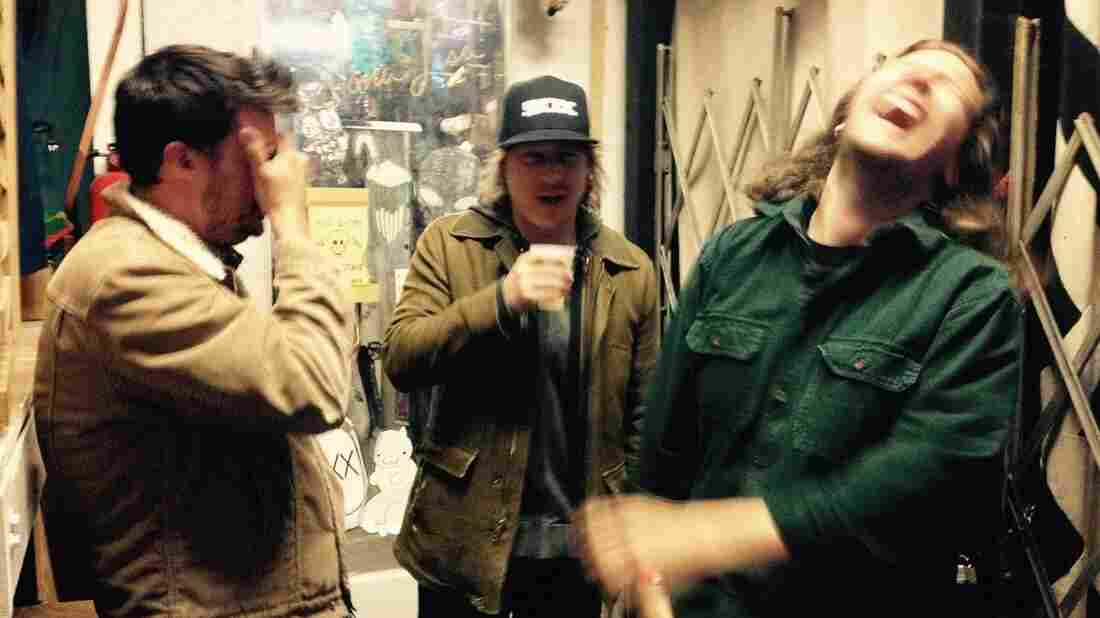 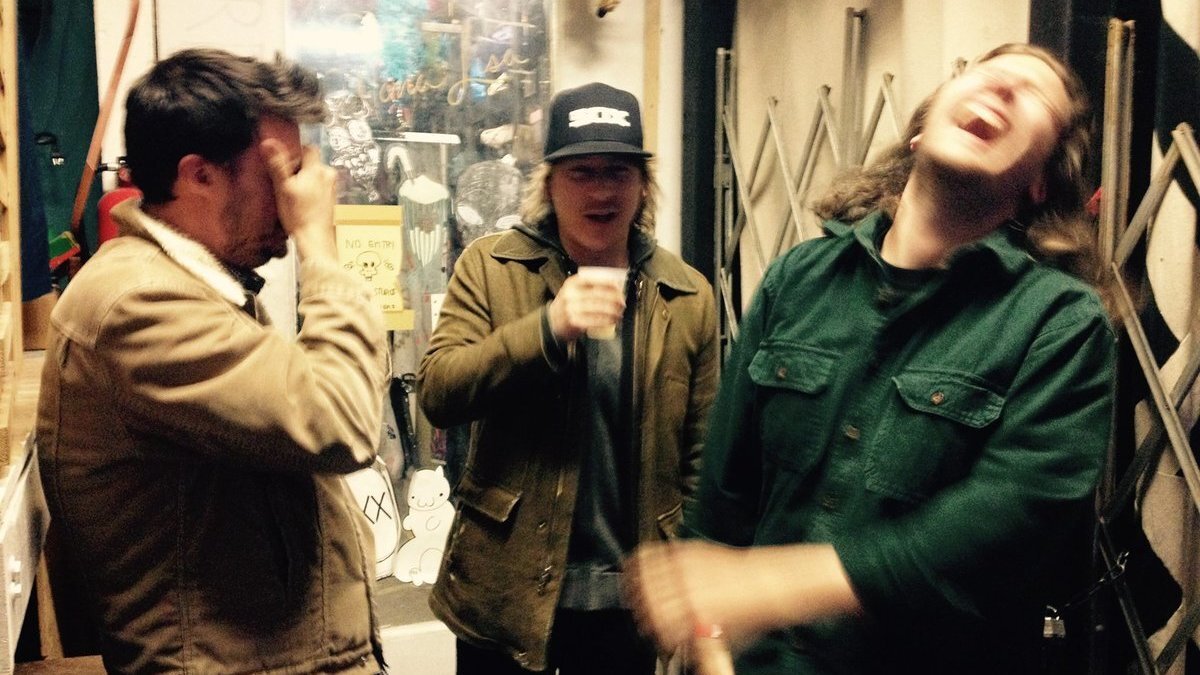 This is some nasty, nasty jazz. Featuring saxophonist Matt Nelson (Battle Trance), bassist Tim Dahl (Child Abuse), and drummer Nick Podgurski (New Firmament, Feast Of The Epiphany), GRID's debut album bubbles up from the East River like a toxic monster amalgamated from New York's improvised and extreme music scenes. The trio's common denominator is '70s free jazz — but that genre's intensity at a grueling pace, through manipulated electronics. The result calls to mind the late-period albums by Painkiller and Khanate (whenever those metallic skronkers spaced out).

GRID's own brand of sludge, however, is remarkably steady for a style normally hellbent on insanity. On album closer "(+/-)," the saxophone and bass are, at times, indiscernible in their feedback rumbles and groans, as the drums dot and dash the noise like a building demolition replayed in slow motion.