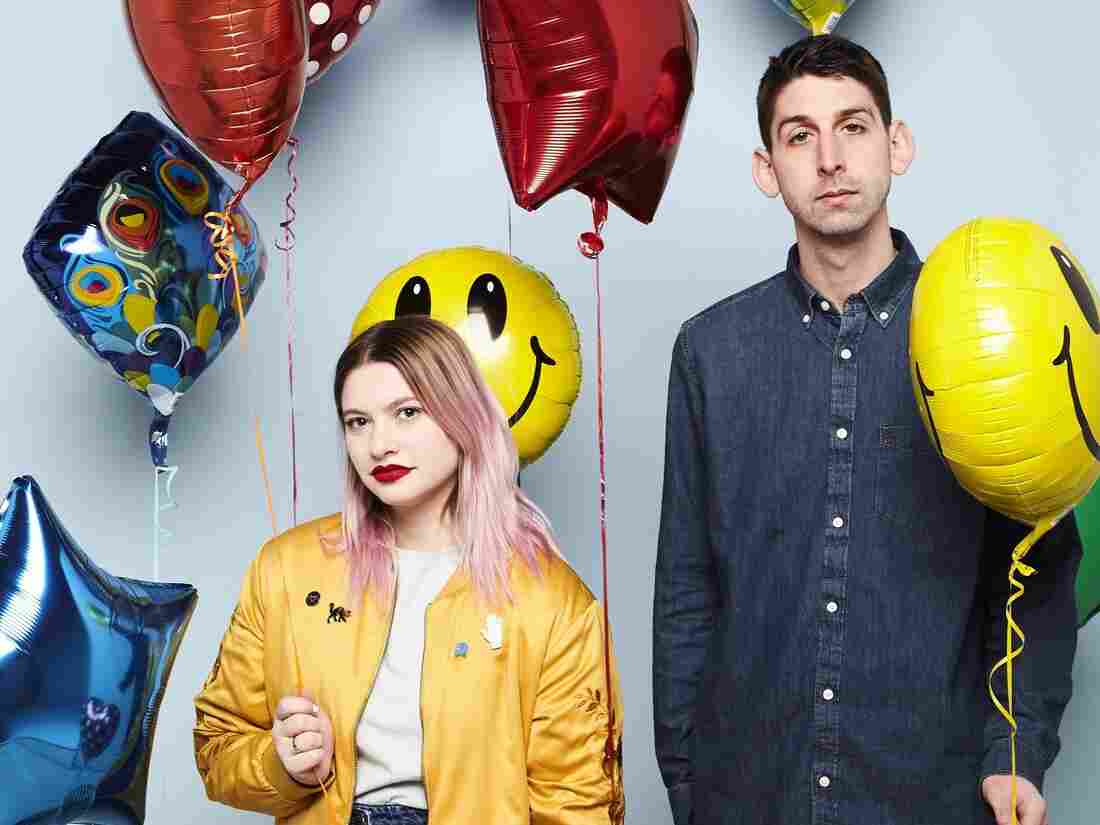 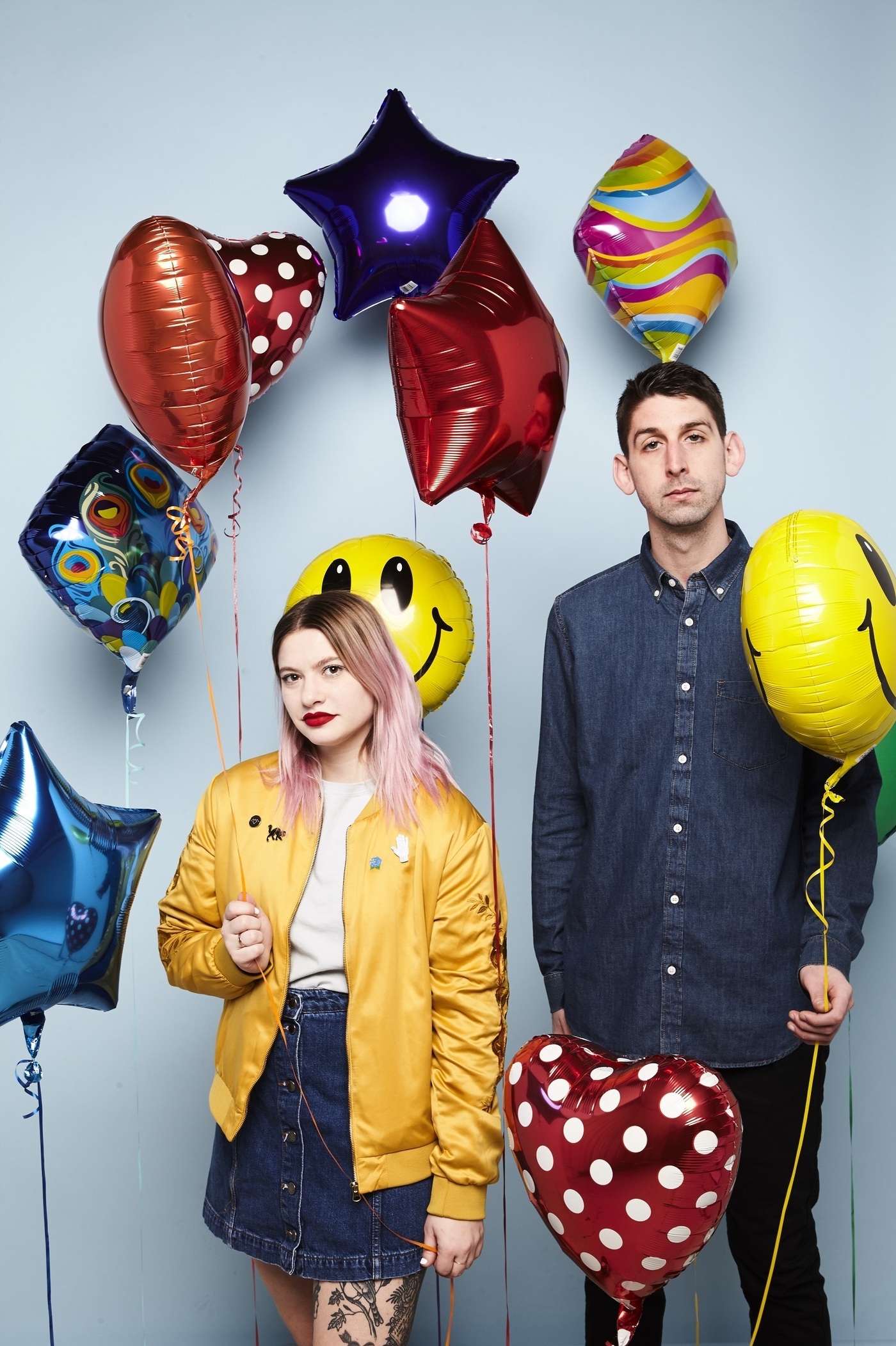 Jimmy Fontaine/Courtesy of the artist

When bands fall apart, sometimes they grow back through the broken pieces like ivy through cobblestone. TIGERS JAW went through the pains of a breakup (that wasn't quite a breakup), losing three members who stayed through the recording of 2014's mellow-yet-dramatic Charmer. It was a loss, but also a signal, turning the band from pop-punks into thoughtful songwriters mining the sorrows of pop, particularly the thematic and sonic tumult of Fleetwood Mac.

Brianna Collins and Ben Walsh are what's left of TIGERS JAW. They return with spin (all low-capped), the band's first release on Black Cement Records, a new Atlantic imprint under the creative guidance of Will Yip, who's produced many of your favorite emo/punk/hardcore records from the last ten years, including Code Orange, La Dispute, mewithoutYou and Title Fight.

Announced here with a behind-the-scenes studio video, "Guardian" is the first single from spin. With a jangly, monochromatic hook that matches muted tones on unison vocals, the track layers sound like Kazimir Malevich's serenly austere painting White On White for the indie-rock set. But even in its subtle shades there's a ton of power behind that chorus, even as Collins and Walsh sing, "Burn a candle to my skin / Turn the handle, let me in / I cannot be your medicine anymore." They say that "Guardian" is a song "about the role mental health plays in relationships."

"Specifically, it deals with the struggle of being someone's support system while dealing with your own anxieties and issues. When you neglect your own mental health by channeling your focus into other things, putting your head down and forcing normalcy into work and relationships, those issues come back stronger when you run out of distractions. Simple, everyday tasks can become significant sources of anxiety.

"Musically, the big open chord progression happened first, then the melody followed pretty naturally. We wanted the structure, powerful chorus and pacing of the song to exist in juxtaposition of the fragile reality of the lyrics. This song also features one of our favorite instrumental parts on the record, and will be an exciting song to add to the live set." 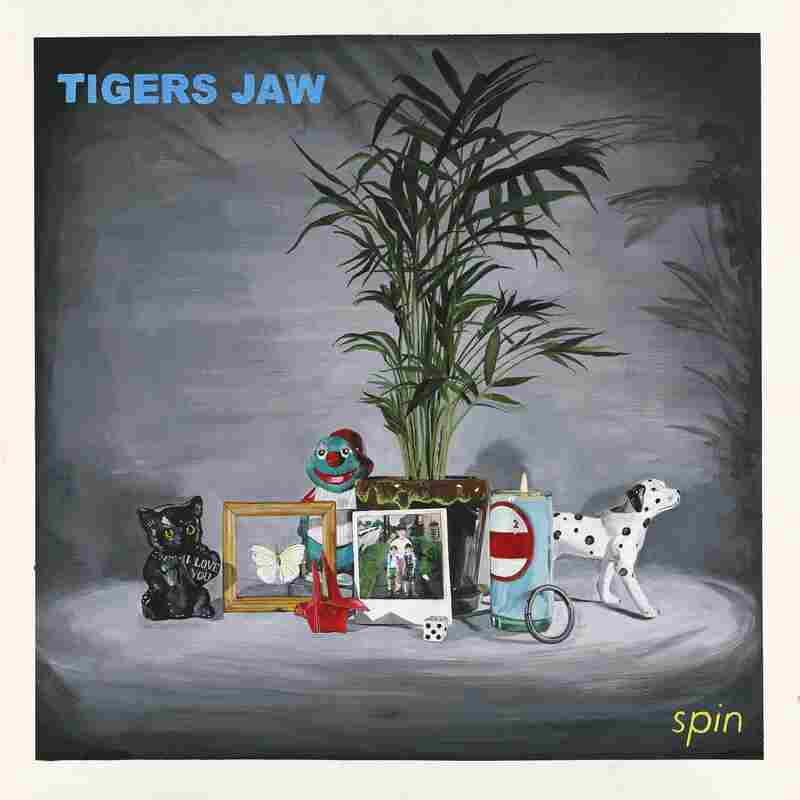